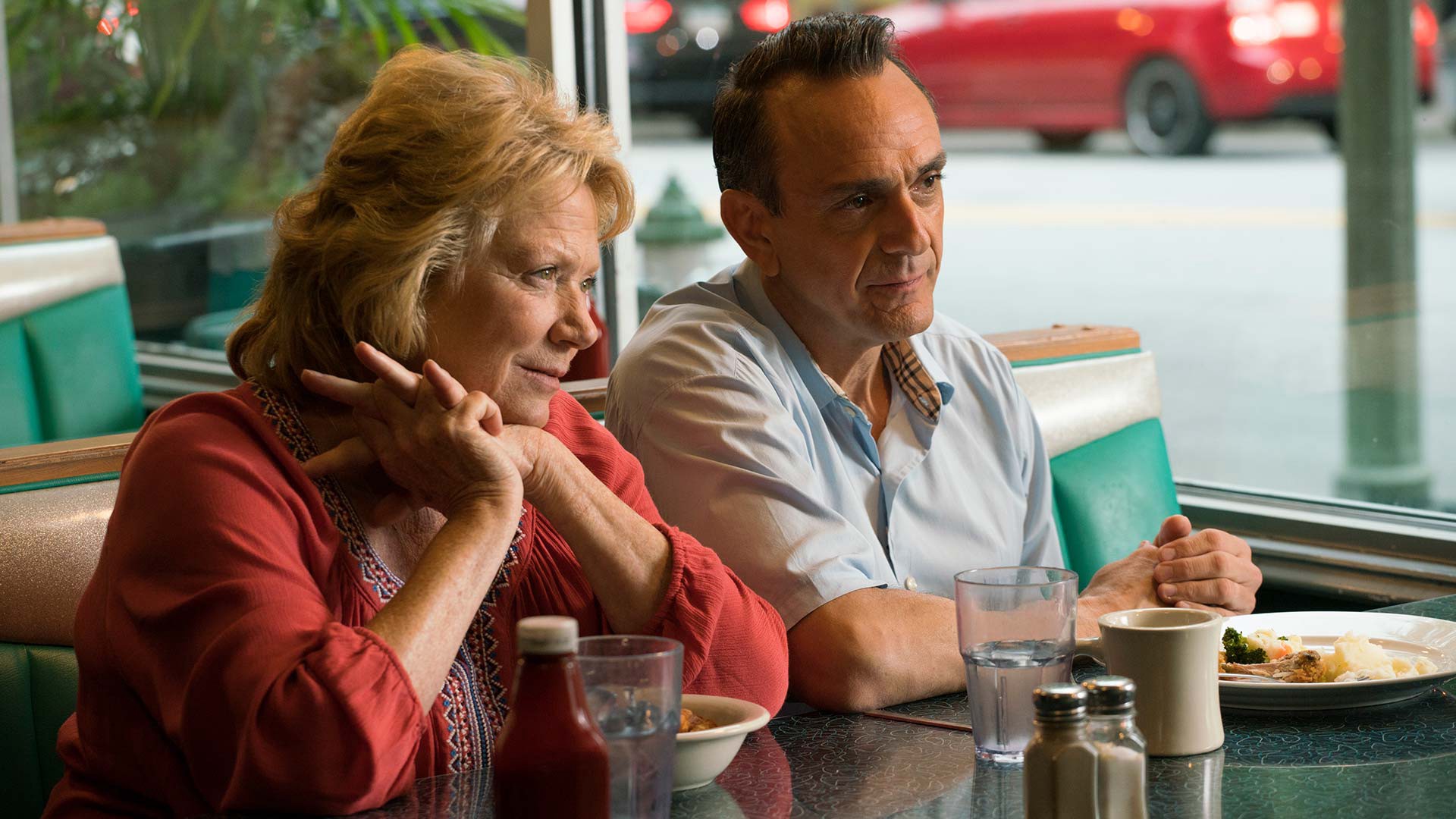 The latest season of ‘Brockmire‘ takes us forward in time to a dystopian world, where cricket has replaced baseball as America’s most popular sport. Considering we are going through rather dystopic situations ourselves, the season has come across as topical and has been well received.

Whereas our protagonist was fixated on saving himself, in the past seasons, now he has to rescue the entire sport he loves. So far, we have seen Brockmire’s path to redemption, after his blowout, and the eventual rebuilding of his career. Now, the question is whether he can redeem baseball itself.

Brockmire seems to have some ideas, including enlisting help from Charles and Jules. It takes some effort to get Jules on board, especially after her history with Brockmire. However, they gel effortlessly, and the last episode sees how formidable the duo can be. Jules hits upon some ideas to make baseball more communal, drawing people in by creating a team’s name controversial.

However, their personal history just might become an obstacle in their professionalism. Curious to find out what happens in the latest episode? We have the rundown, apart from information about when and where to catch the upcoming episode.

Brockmire Season 4 Episode 6 Release Date: When Will It Premiere?

‘Brockmire’ Season 4 Episode 6 is slated to release on Wednesday, April 22, 2020, at 10 PM. Titled “The Hall,” the episode focuses on Jim and Beth’s relationship. While his daughter was growing up, Jim told her everything about her deceased birth mother. However, Beth finds out that he lied to her. Meanwhile, she’s supposed to give a speech memorializing him on the biggest day of Jim’s life.

The episode witnesses a startled Jim seeing Beth has become Jules’ day drinking buddy. While he is accustomed to seeing Jules this way, he cannot accept his daughter’s descent. Moreover, Jules’ recollection of Beth’s actions before, is cause for even more concern.

It appears that Beth punched a cult leader in his nether region. While this is a splendid display of the Brockmire spirit, it is understandable that her father is neither impressed nor amused. Brockmire is not even being stuck up here. His fears are justified. Since he recovered from alcoholism himself, he’s afraid of having passed the toxic characteristic to his daughter.

Naturally, an instigator like Jules cannot be allowed to stay. He kicks her out, which is bound to make it harder for the woman to get back with him. However, for those invested in Jules and Brockmire’s relationship, this episode hits a lot of familiar beats.