When Will ‘Broke and Famous’ Return on Reelz? 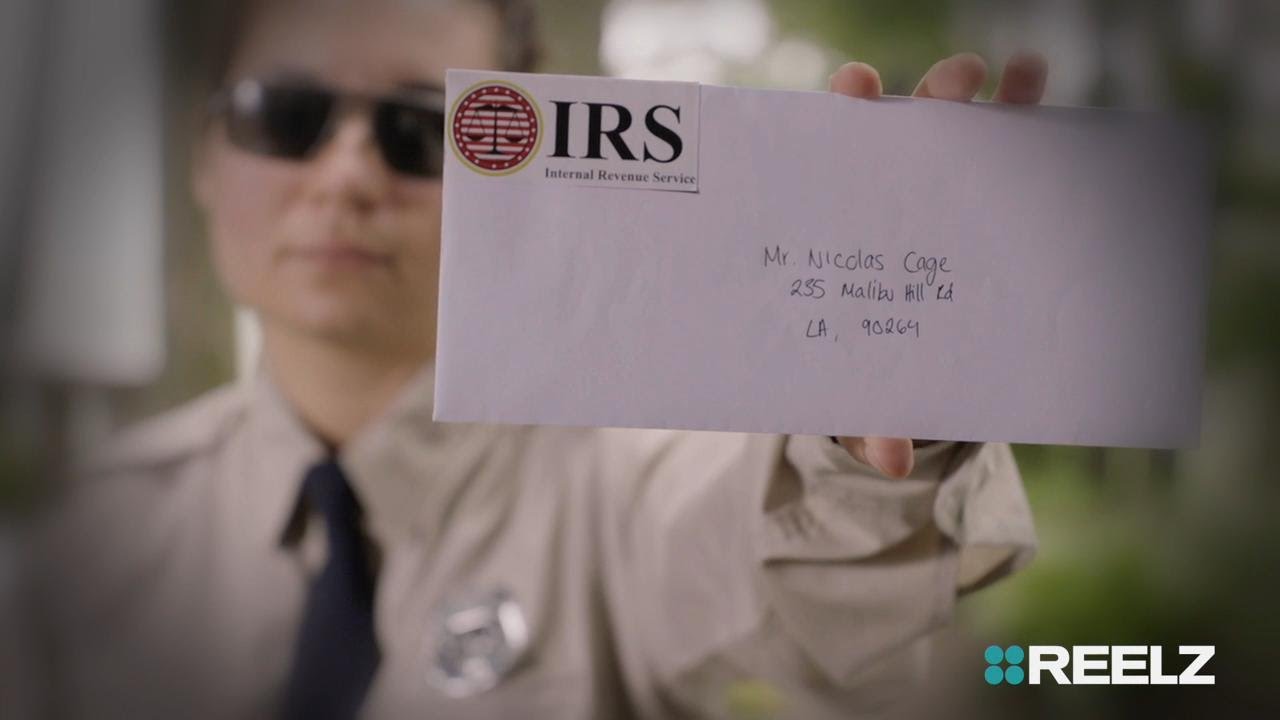 ‘Broke and Famous’ is a series helmed by multiple directors including Robert Klint, Tim Wolochatiuk and Robert Wilson. It documents the financial falls and sometimes the eventual recovery celebrities undergo, due to mismanagement or excessive lifestyle. It primarily showcases what happens when their rich lifestyle takes a toll and ditches them into financial troubles.

The American TV show first premiered on September 8, 2017, on Reelz Network consisting of 10 episodes and registered an average rating by critics. Now the question is, will there be a ‘Broke and Famous’ Season 2? We will delve into that question as we look into the details of the series.

Broke and Famous Season 2 Release Date: When will it premiere?

‘Broke and Famous’ Season 1 premiered on Reelz on September 8, 2017, and ran until January 6, 2018, for 10 episodes. It received positive reviews from some critics but ended up attracting only an average viewership. However, the episodes starring Johnny Depp and Michael Jackson enjoyed a larger viewership.

As of now, there is no official news of Season 2. We can estimate ‘Broke and Famous’ Season 2 to be released mid-2020 if it is renewed. However, we will have to wait for further input from Reelz Network to really know whether there will be one. We will be updating this section as soon as official announcements are made.

Broke and Famous Cast: Who is in it?

It mainly relies on accounts of those who have access to the financial lives of the celebrities in question – this includes their assistants, business managers, lawyers and so on. Jamie Carr chips in as narrator for 3 episodes.

What is Broke and Famous about?

The world is your oyster when you are a global superstar. Fame is addictive and with it comes attention, recognition, respect, and money. For most celebrities, life becomes easy and full of favors. However, fame always has a darker side and many celebrities over the years have fallen victim to it. With no escape from the public eye, fame can be a tricky thing to handle and its pressure can be felt intensely.

With money comes comfort, and an addictive need to maintain a certain lifestyle. Many celebrities feel the need to create an image in front of the media and people and go to lengths to achieve it.

However, money is volatile and managing it needs planning and the right investments. Throughout history, many celebrities have spiraled down into financial crises due to their excessive spending habits and bad investments. Some of them have even hit bankruptcy.

‘Broke and Famous’ documents such stories by diving deep into the life of celebrities and re-visiting their tough moments. It also tries to understand what went wrong and how things could have been different. Each episode revolves around one celebrity and begins by showcasing the peak of their success and fame.

The episodes then go on to explore the mistakes made and the financial downward spiral. ‘Broke and Famous’ includes ten episodes and the celebrities featured are 50 Cent, Randy Quaid, Nicolas Cage, Lindsay Lohan, Tori Spelling, TLC, MC Hammer, Toni Braxton, Michael Jackson, and Johnny Depp. It reveals the battle that ensues in the minds of celebrities when they face financial difficulties in their lives despite enjoying celebrity status.

Many of these celebrities manage to recover from their financial crises and the series documents it in intricate detail. Some, however, go too far and cannot reach the place they once were in. These stories offer us a peep into the almost unbelievable lifestyle that stardom brings. Some of these celebrities, in their financial crises, have to work on jobs that they never thought they would be doing.

The best part about ‘Broke and Famous’ is its explosiveness as each episode moves, rapidly showcasing the wild turns in the life of superstars and takes us close to their struggles. The show manages to make us see how ordinary these seemingly extraordinary figures finally are, in times of a financial breakdown. It also teaches us lessons in money management and decision making.

Here’s a trailer of the Johnny Depp episode from ‘Broke and Famous’ to give you a better idea of the show.