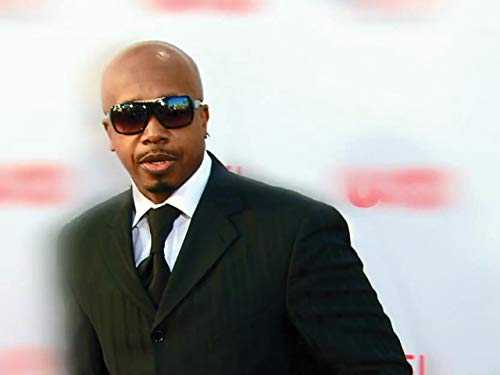 Broke and Famous is an American TV show which first premiered on September 8, 2017, on Reelz network. The TV series has given one season so far with a total of 10 episodes. The show follows people who are famous but broken, portraying their ultimate downfalls. Some of the biggest names in showbiz are part of the series. It is played out on the concept the title seemingly suggests and does not disappoint viewers by delivering exactly what it promises. The show has featured stories of rapper 50 Cent, Tori Spelling, Michael Jackson, Nicolas Cage, Johnny Depp and MC Hammer. The show was produced by Our House Media and distributed by Reelz USA.

The episodes were filmed in various locations of Hamilton and Ontario in Canada. The series has bagged an average rating by critics, and as per IMDb, the show is rated 5.6 out of 10. The art direction has been done by Josie Martin and Taya Mathias Paparazzi. The writing credit goes to Debra Felstead for the first five episodes for the year 2017 and Ross McKie for the next five episodes. The series is produced by Tom Adams, music is given by Christian Szczesniak, editing credits go to Sal Fabbri and Shaun Day, casting has been done by Sergio Alvarado, and makeup undertaken by Kaitlyn Hill.

Broke and Famous Season 2 Cast: Who is in it?

Broke and Famous Season 2 Plot: What is it about?

The plot of the show is based on the real-life stories of celebrities that don’t always involve glitz and glamour. It is a documentary series meant to attract a lot of viewers who remain loyal to their favourite idols despite knowing their stories involving struggle. Broke and Famous reveals the battle that ensues in the minds of celebrities when they face financial difficulties in their lives despite enjoying celebrity status. You would be surprised to know that it can happen to anybody, no matter how famous a person is. The show focuses on the ups and down in the career of celebrities, the crisis that follows and the causes that propel them to land in such situations in the first place.

Whether you are a blockbuster movie star, belong from a wealthy family or are a chart-topping, hit musician, till the time money is in picture and luck is by your side, you are on the right track, and everything is perfect. But what if not? The show primarily showcases what happens when their rich lifestyle takes a toll on them and ditches them into financial troubles. The show has covered such events and stories from the lives of rapper 50 Cent, Tori Spelling, Michael Jackson, Nicolas Cage Johnny Depp and MC Hammer, each of whom had to go through a phase of depression in their careers.

Broke and Famous Season 2 Release Date: When will it premiere?

As of now, there is no news regarding the renewal of the next season of Broke and Famous. Season 1 may be the only season we ever get to see, but we don’t have any statements by the channel to back it up. We will update this section when we have official confirmation. Stay tuned!

The trailer of the first season can be watched below. Check it out and decide if the show should be added to your favourites list or not.