Broke: Everything We Know 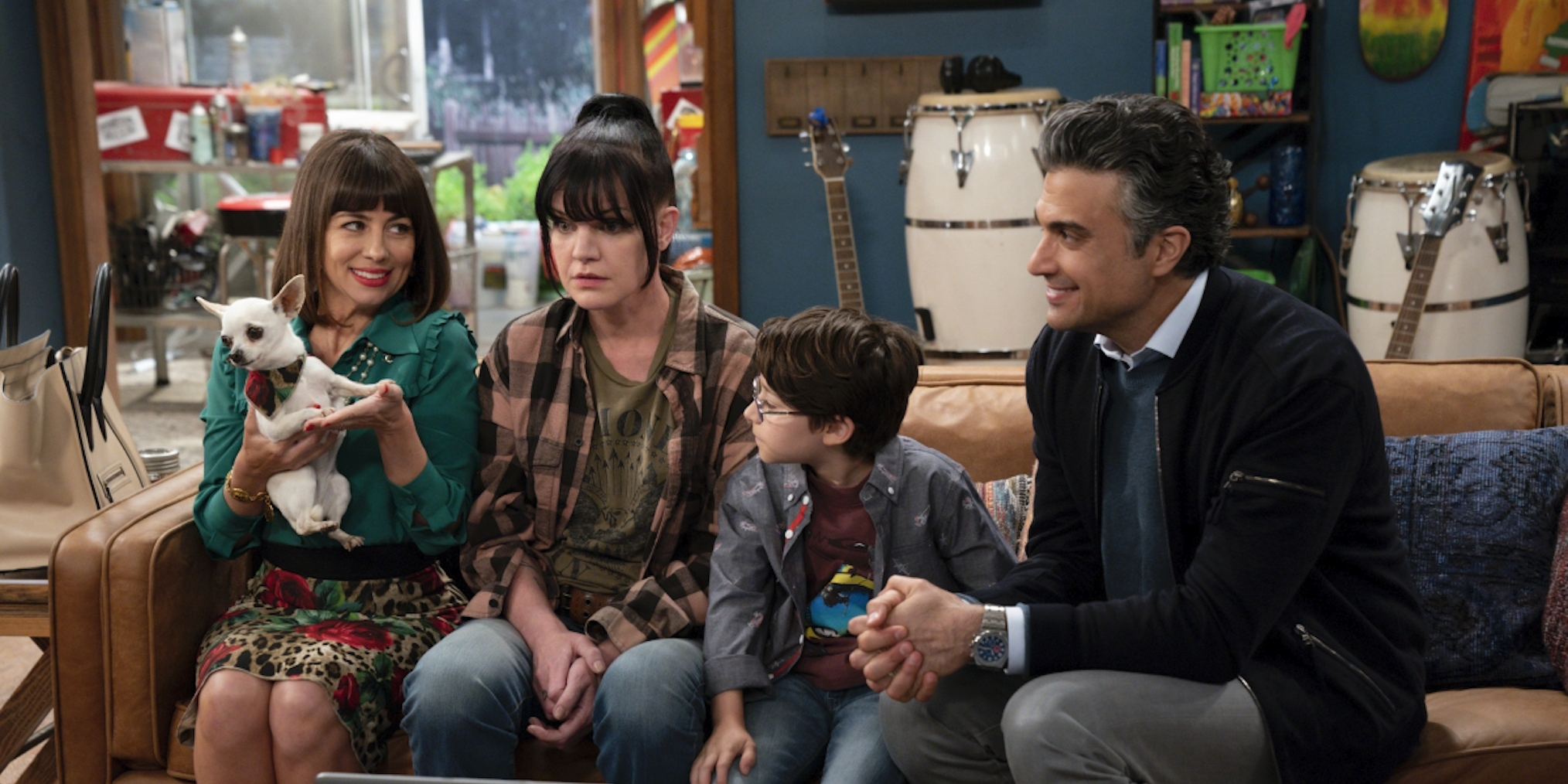 Considering the recent economic crisis, it is an interesting time for CBS to produce ‘Broke,’ a family sitcom that revolves around a single mother, Jackie, who is forced to share her living space with her snobbish sister and her affluent husband, who is financially cut off by his father for overspending. Based on the 2012 Colombian telenovela, ‘Pobres Rico,’ the show has been developed by ‘Will & Grace’ writer Alex Herschlag, along with ‘Jane the Virgin’ producer Jennie Snyder Urman.

It has been creating a lot of buzz among the audiences as it marks the return of ‘NCIS’ alumni Pauley Perrette to the television scene after quitting the crime drama back in October 2017. The comedy series promises to put a new spin on the struggling single-mom stereotype, through well-timed humor, relatable characters, and great performances from the lead cast. Without further ado, allow us to walk you through the release date, plot, and cast details of ‘Broke’ season 1!

Broke Season 1 Release Date: When Will it Premiere?

Broke Cast: Who is in it?

Pauley Perrette headlines the show as the sharp-witted and snarky, Jackie, a single mom, and bar owner who is struggling to make ends meet. Pauley is best known for playing the role of Abby Sciuto in ‘NCIS,’ from season 1 to season 15. Jaime Camil essays the character of Elizabeth’s slacker husband, Javier, a Mexican trust fund baby who has now gone broke. You may recognize him as the lavender loving Rogelio de la Vega from ‘Jane the Virgin.’

‘Another Period’ star Natasha Leggero joins the cast as Elizabeth, Jackie’s estranged sister, and Javier’s wife. To ace her Gucci-loving fashion enthusiast character, the actor took inspiration from Dorit Kemsley of ‘The Real Housewives of Beverly Hills.’ Izzy Diaz (‘Snowfall’) enacts the role of Luis, Javier’s assistant, who also doubles up as his good friend. He is smart, witty, and stays with the family. ‘Brooklyn Nine-Nine’ fame Antonio Corbo plays the role of Sammy, Jackie’s son.

Broke Plot: What is it About?

Set in the L.A. suburb of Reseda, the show follows Jackie, a single mom/ bartender/handywoman who is financially striving to raise her 9-yr-old elementary schooler son, Sammy, despite working as hard as she can. She receives the shock of her life when her toffee-nosed sister Elizabeth lands on her doorstep along with her filthy-rich Mexican husband Javier, his assistant Luis, and her pet Chihuahua.

After beating around the bush, Elizabeth confesses that because of Javier’s incessant reckless spending, his father has kicked them off his fortune and wealth. Since they have no money and have practically gone broke, they don’t know whom to turn to for help, except for Jackie.

Jackie is still upset with her sister for leaving her in a lurch, a decade ago, to pursue a high-end lifestyle. With a baby to tend to at a young age, along with dealing with their mother’s death and father’s prison sentence, Jackie’s journey hasn’t been a bed of roses, and she feels life is being unfair to her, again. Their living situation puts their relationships to test, old wounds reopen, arguments ensue as the sisters Jackie and Elizabeth put their class differences aside and try to regenerate the loving bond of sisterhood. But will they succeed?

Check out the trailer for ‘Broke’ season 1!