When Will Broken Season 2 Premiere on Netflix? 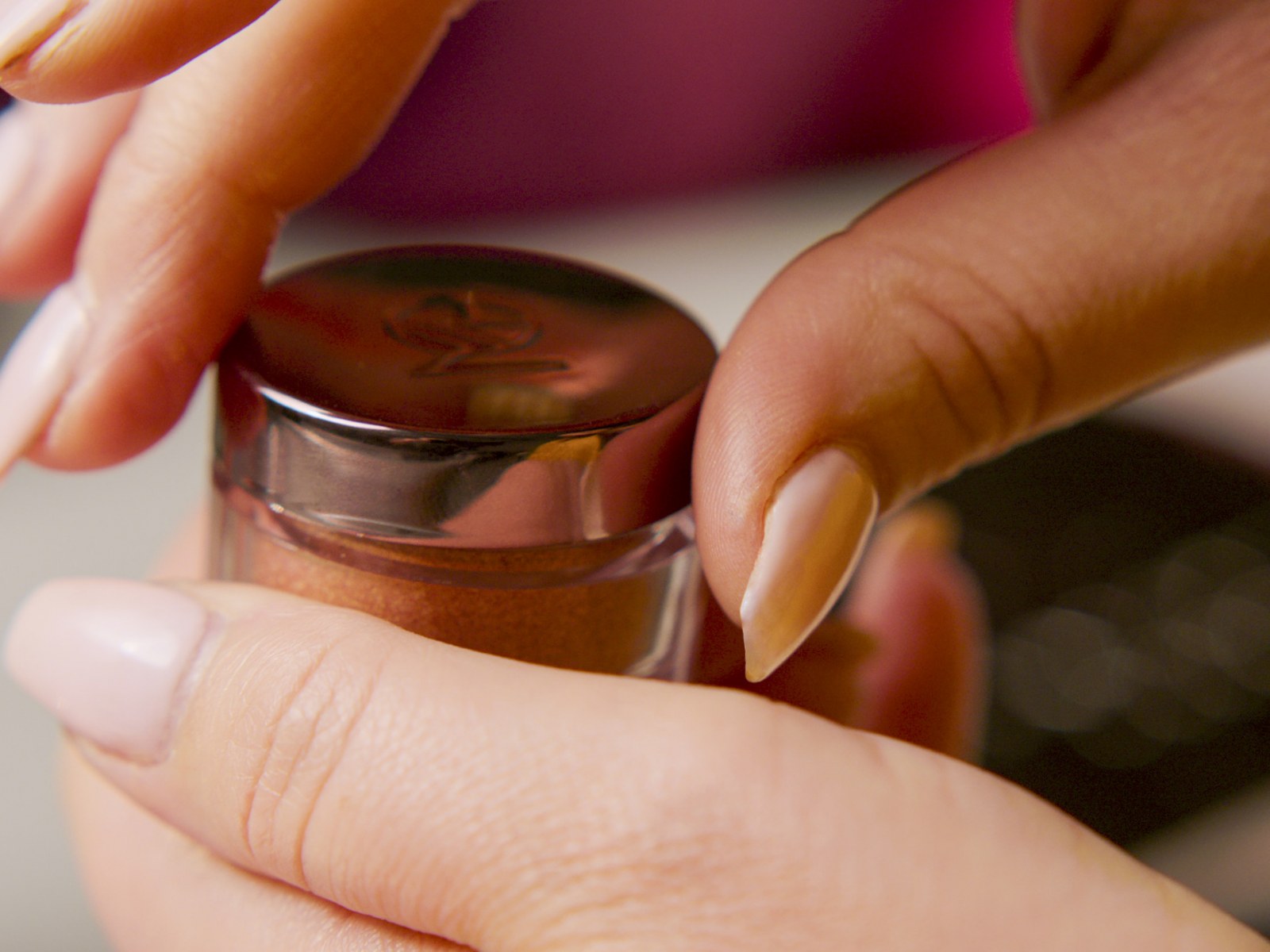 It’s high time someone actually made something meaningful about consumerism — about the appealing products we see in advertisements. What we know is, we pay considerable bucks for products we think would benefit us in some way. But what we don’t know is the process behind the curation of these items. Shedding light on this very subject is the Netflix original series, ‘Broken’, a revealing documentary that explores the design and health risks of products manufactured by some leading industries.

‘Broken’ delves into the nitty gritty of how things are produced and how misleading marketing campaigns trap unaware buyers into purchasing items without even knowing about the constituent ingredients, safety hazards, routines, and quality checks performed in factories.

The first season of the show was fascinating to say the least. Now, the question arises: will there be a ‘Broken’ season 2? We will delve into that question, but first let’s quickly look into the details of the series.

What is Broken About?

‘Broken’ is an informative and educational series that follows four prominent industries, namely, counterfeit makeup, ready-made furniture, vaping products (with a specific focus on JUUL) and plastic and recycled items. Across the episodes, the show introduces viewers to facts that would leave them shocked. In one of the narrative bits, we hear a voiceover saying, “Everybody just wants the newest, nicest thing for the cheapest price possible. It’s incredible what these people will do to make easy money.” In additional scenes filmed in labs and warehouses, the narrator asks a vital question: “What is the true price of the products you buy?”

In one of the episodes, we learn about the ingredients used in certain counterfeit makeup products. Here, there is a mention of some of the most trusted brands like Milk, Fenty Beauty and Kylie Cosmetics. Again, several fake, cheaper versions have even been found to contain harmful substances, including carcinogens, horse urine, human feces and arsenic.

Another episode sheds light on the vaping industry. Several consumers use electronic cigarettes as a means to overcome tobacco addiction. But is it worth it? The episode focuses on JUUL, with founder Adam Bowen stating, “We are absolutely against any use of our product by minors.” However, in the next scene, we meet a group of teenagers who admit being addicted to these portable smoking gadgets.

You must be aware of the national vaping crisis that culminated in 39 deaths and more than 2,000 patients being seriously sick. And the ‘Broken’ episode that tackles this issue is centered around the increasing use of JUUL vaping products by adolescents. According to experts, the sale of e-cigarettes has skyrocketed in recent years. The devices are found in a gamut of flavors such as mango and crème. And recently, JUUL Labs’ CEO K.C. Crosthwaite announced that the company would cease producing its mint-laced e-pods since according to research published in the medical journal JAMA, over 60% of high school students, who are JUUL customers, prefer the mint versions.

However, the issues related to JUUL reached a breaking point when leading tabloids started reporting a rise in the number of cases related to diseases caused by vaping. The Centers for Disease Control and Prevention has been researching on the causes of lung afflictions for days and surprisingly found that one of the additives in e-pods, namely vitamin E acetate, may be the primary culprit behind the infections. Following this, even President Donald Trump announced that the legal vaping age would now be increased from 18 to 21 years.

Of course, we still do not know everything about the vaping business. The show does highlight cases that will help in finding treatments and reasons for vaping-related diseases. The show also plays a vital role in increasing customer awareness about mass production, consumerism and environmental consciousness. It forces us to figure out our responsibilities and compels us to hold producers accountable since they are the ones introducing toxic ingredients in daily-use products.

Broken Season 2 Release Date: When will it premiere?

As far as the next season goes, we are positive about the show’s future. There are so many other grave areas to explore that we have no doubt in our minds that the show will be back in 2020. If renewed, you can expect ‘Broken’ season 2 to release sometime in November 2020. We will update this section as soon as we hear more.

You can watch the official trailer for ‘Broken’ season 1 below: