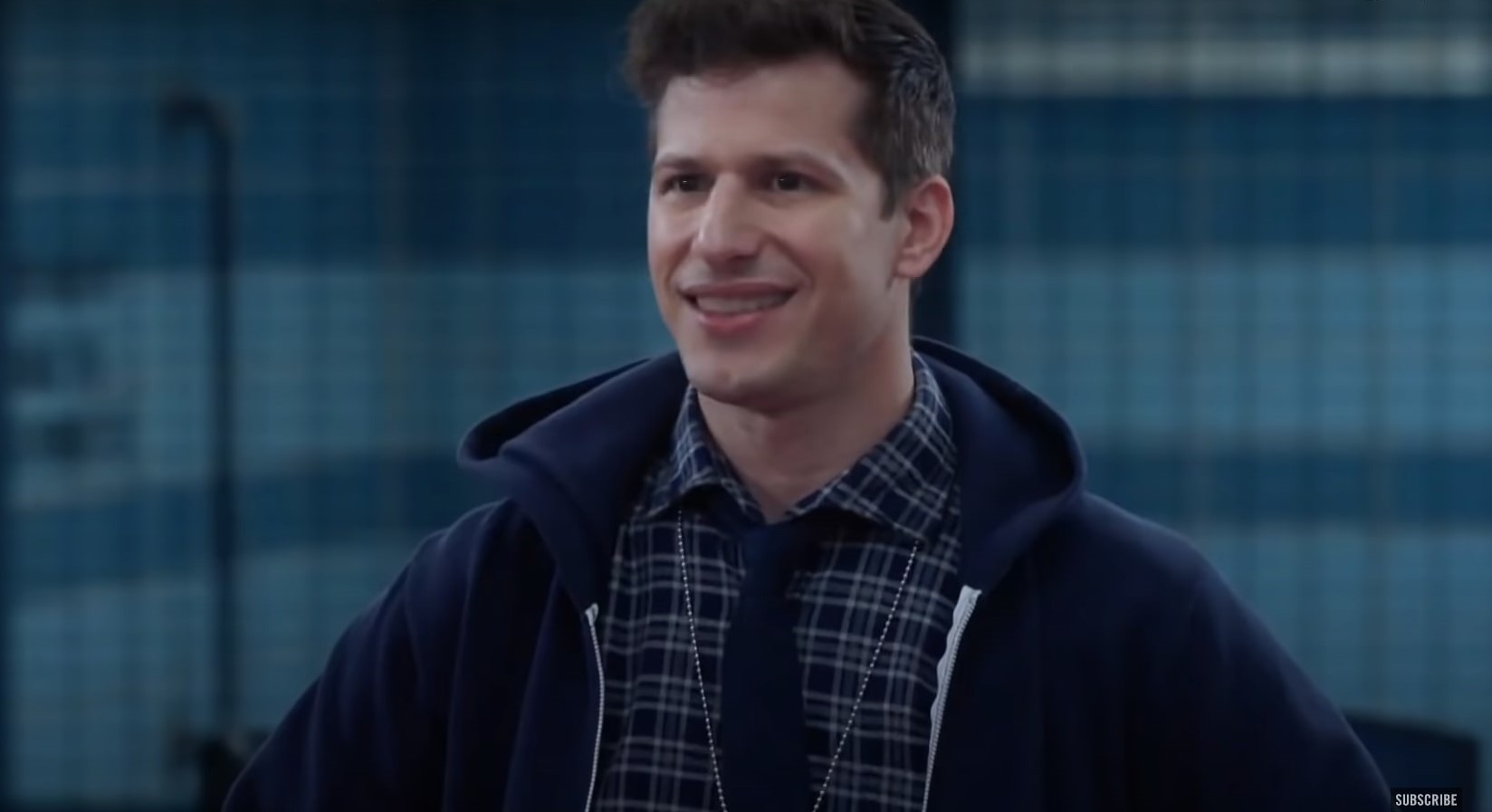 In the sixth episode of ‘Brooklyn Nine-Nine’ season 8, Amy and Rosa are after O’Sullivan, who seems to be on a mission to frame Jake. He has been temporarily suspended from the precinct and now needs O’Sullivan’s help in sneaking back in. Meanwhile, there is a dangerous criminal on the loose who is suspected of having bombed a bus. If you’re curious about the latest episode, we have curated a comprehensible recap section at the bottom. Now, let us go through all the information we have on episode 7!

‘Brooklyn Nine-Nine’ season 8 episode 7 will premiere on September 2, 2021, at 8 pm ET on NBC. The new season follows a weekly schedule of airing two 25-minute-long episodes back to back every Thursday. The eighth and final season has 10 episodes in total.

You can catch ‘Brooklyn Nine-Nine’ season 8 episode 7 by tuning in to NBC at the timeslot mentioned above with the help of an active cable subscription. If you have a valid cable provider’s login, you can also watch the season premiere online on NBC’s official website and NBC app. Another alternative is to live-stream the show on Fubo TV, YouTube TV, Sling TV, or DirecTV. Previous seasons are also available for purchase on Amazon Prime Video, iTunes, Google Play, Vudu, and Apple TV. In addition, you can subscribe to Hulu or Peacock Premium to stream the episodes of the show.

In the seventh episode titled ‘Game of Boyles,’ Terry, Jake and Charles will visit the Boyle Family Farm. We can’t help but wonder if their next case will be stationed there. It might also be a mini-vacation in case the boys catch a break from the daily grind. Either way, we can expect standard NYPD action in episode 7! Meanwhile, Amy and Rosa will assist Captain Holt.

In episode 6, titled ‘The Set Up,’ the precinct is called for assistance at a bombed site that turns out to be a tour bus. The Feds are all over the crime scene shutting Jake and the NYPD out of the case (the reason being entirely Jake-related). Jake devises a plan involving a second bomb at the bus lot, located next to an IRS building. Just when a man appears, Jake arrests him, assuming he is the culprit. However, he is not responsible for the bombing, and Holt then suspends Jake.

O’Sullivan offers to help Jake in exchange for personal gain, but Holt sends Amy and Rosa to expose their deal. Amy thinks of getting a drunk confession out of O’Sullivan, but she herself ends up getting wasted. Rosa then switches places with Amy, and O’Sullivan discovers their plan of setting him up. Amy accuses him of blackmailing Jake, but he denies having such intentions. Terry is almost about to take over Scully’s business at his annual candy sale until Charles walks in, and they fight over the matter.

In the meantime, Jake is still investigating the man whom he had arrested earlier. Amy and Rosa try to catch up on the case, but they show up on bikes drunk and spaced out, only to sabotage his mission. Jake is then registered for more lawsuit charges. O’Sullivan approaches Holt and decides to drop all charges against Jake, who had apparently accused O’Sullivan of dishonesty and sent Amy to set him up. Jake finally admits to his mistakes, and Holt suspends him for 5 months.