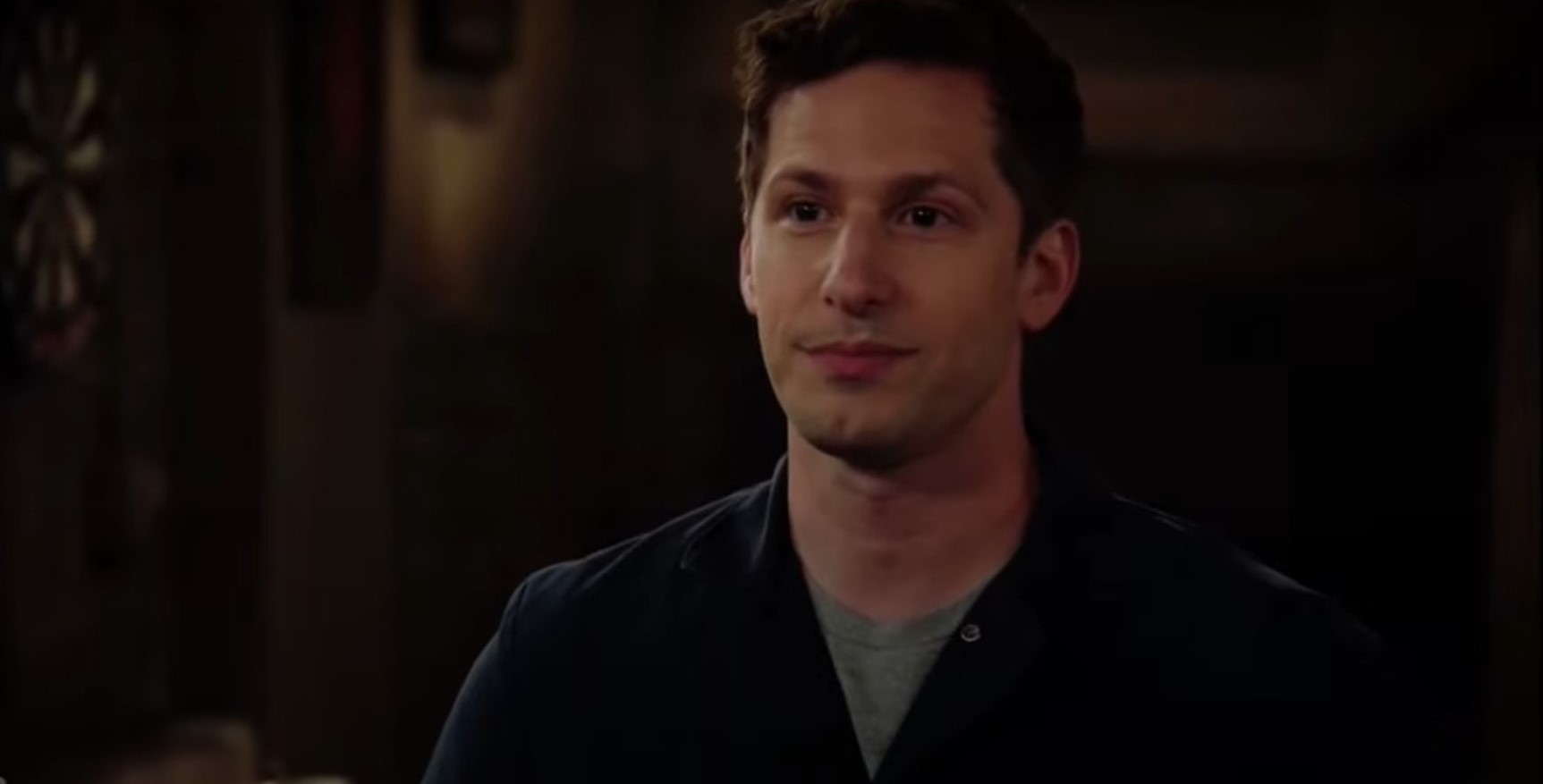 In this week’s episode of ‘Brooklyn Nine-Nine’ season 8, Captain Holt indulges Jake for one last mission before the former retires. Holt also has to make it in time for his vow renewal ceremony with Kevin, who has no clue about the mission. To know how the eighth episode ends, go through the recap outlined at the bottom. Now, here is a rundown of everything that ‘Brooklyn Nine-Nine’ season 8 episode 9 possibly has in store!

‘Brooklyn Nine-Nine’ season 8 episode 9 will premiere on September 16, 2021, at 8 pm ET on NBC. After a two-week-long hiatus, the show will air its ninth episode, followed by the series finale dropping immediately after. So you can gear up for an hour-long streak of entertainment next Thursday.

You can catch ‘Brooklyn Nine-Nine’ season 8 episode 9 by tuning in to NBC at the timeslot mentioned above with the help of an active cable subscription. If you have a valid cable provider’s login, you can also watch the season premiere online on NBC’s official website and NBC app. Another alternative is to live-stream the show on Fubo TV, YouTube TV, Sling TV, or DirecTV.

Previous seasons of ‘Brooklyn Nine-Nine’ are also available for purchase on Amazon Prime Video, iTunes, Google Play, Vudu, Microsoft Store, and Apple TV. Moreover, you can subscribe to Hulu to stream the episodes of the show. In case you are looking for a way to catch up on the previous seasons, the first seven installments are available on Peacock Premium.

The ninth episode, titled ‘The Last Day Part 1,’ might mark a new chapter in Holt and Amy’s life, with the latter being his number 2. He promoted her to Chief in order to split his responsibilities and get more time with his partner Kevin. However, it could complicate the dynamic between Jake and Amy. We have seen the couple discuss Amy’s big promotion, which might affect her duties as a mother.

Therefore, Jake might give up his job to tend to matters at home which is something the eighth episode seems to have hinted at! Sadly, the two-episode finale will close the chapter of our beloved group of police detectives, as episode 10, titled ‘The Last Day Part 2,’ serves as the final episode of the series.

In the eighth episode titled ‘Renewal,’ Holt and Kevin renew their vows which means they are officially back together. However, the captain has other concerns. He is retiring, and Amy does not know that yet. Before the vow renewal ceremony, Jake is roped into an emergency regarding the precinct, which might be a prank by O’Sullivan. So, Jake tries to gain access to his laptop, although he now has 90 minutes to restore balance in the office! As expected, the situation spirals into a series of mishaps.

O’Sullivan’s mom busts Holt and Jake, trying to break in while Terry accidentally reveals that the Captain is retiring, sending Amy off the rails! O’Sullivan has stolen the first and only draft of a song that Terry later retrieves from him. Jake contacts an old friend from the basement of O’Sullivan’s house, where his mother has locked them in. They also have O’Sullivan’s fingerprint, so they could now easily hack into his laptop once they’re free. However, Cheddar knocks over a board with the diagram of their entire mission at the ceremony.

Kevin is highly disappointed in Holt, who is now having second thoughts about retiring. When he asks Jake for his opinion, he reveals that he would always choose Amy over his job. Kevin expresses his disapproval at being kept away from the truth, but everything returns to normal after a brief confrontation. Amy’s reform program pulls through after O’Sullivan is proved guilty. In the end, Holt makes Amy the Chief after being promoted as the overseer of the reform.