When Does Brother vs. Brother: Jonathan vs. Drew Season 7 Premiere? 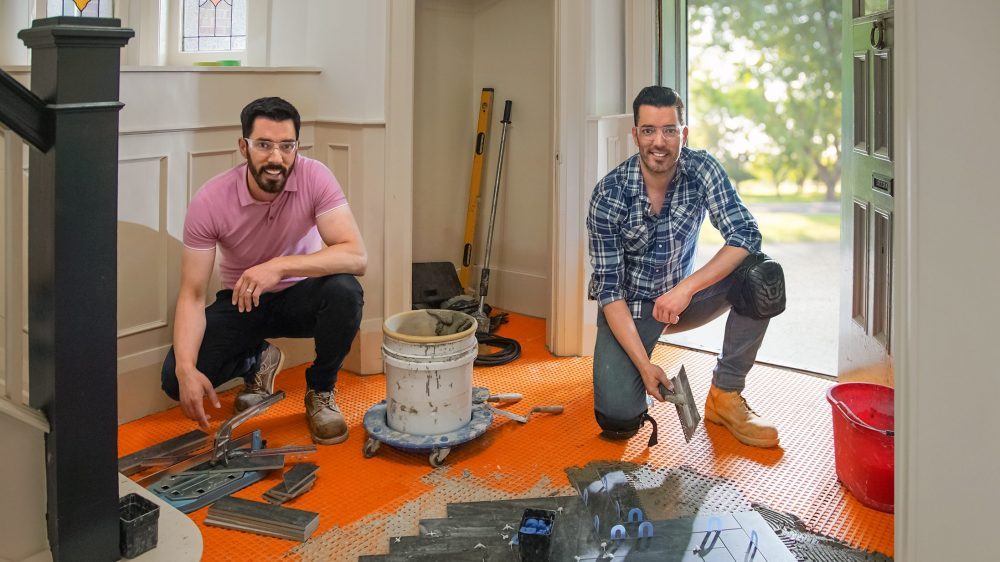 ‘Brother vs. Brother: Jonathan vs. Drew’ is a reality series that first premiered on July 21, 2013, on HGTV. The show is directed by Jim MacPherson and Tim Grimes, who is also the writer, along with Kristen Cole. The series is among one of the spin-off shows of the original ‘Property Brothers‘ franchise. It follows the titular brothers competing against each other to sell their individual projects at a comparatively higher price. Apart from direct competition, there are many other elements in the show that involve different judges and contestants as well.

The series has had a solid run for six seasons to date, and now, fans are wondering when will ‘Brother vs. Brother: Jonathan vs. Drew’ Season 7 release. Let’s find out.

‘Brother vs. Brother: Jonathan vs. Drew’ Season 6 premiered on May 23, 2018, on HGTV. The season was spread across 6 episodes and the last episode aired on June 27, 2018. The show has received great reviews from the audience and has remained one of the highest-rated titles of the channel. In fact, in 2017, it was the highest-rated series of HGTV.

What Can Brother vs. Brother: Jonathan vs. Drew Season 7 be About?

The first two seasons of the show follows a different format. Both Drew and Jonathan are assigned different individual properties that have similar structures and price points. They also get a team to mentor, who are a group of home designers, builders, renovators, and experts. Within a given budget and timeline, both the brothers have to improve their houses.

Every week, one member from their teams are eliminated due to their inadequate performance. In the end, the home expert who performs the best wins prize money worth $50,000. The improved houses are then assessed by real estate experts. The brother with the house that has more value attached to it after renovation, wins the challenge.

From season 3, the game becomes even more personal. The brothers now compete against each other directly. They both choose a property and invest their own money to purchase and renovate it. The elder brother J.D. Scott is generally seen as the referee. Over the seasons, to take the heat off, guest judges from DIY Network and HGTV have made several appearances. They give the brothers some weekly challenges. The loser of the challenge faces some severe penalties like dancing embarrassingly in a mall.

In the end, the brother that increases the value of their property the most wins the challenge. The loser, among the brothers, has to face punishments like taking a ride in a terrifying amusement park, catching shrimp for the other brother, climbing an 81-foot obstacle rope course, among other things.

Season 7 will see the duo heading to Los Angeles and in one episode, they will tackle the historical Hancock Park. LA is where Drew’s wife resides. Drew was quoted telling to HGTV: “We’re taking our sibling rivalry to the neighborhood where I built my honeymoon house. I have the home field advantage and plan to settle this once and for all with a hometown win.”

You can check out a sneak peek from season 7 below: