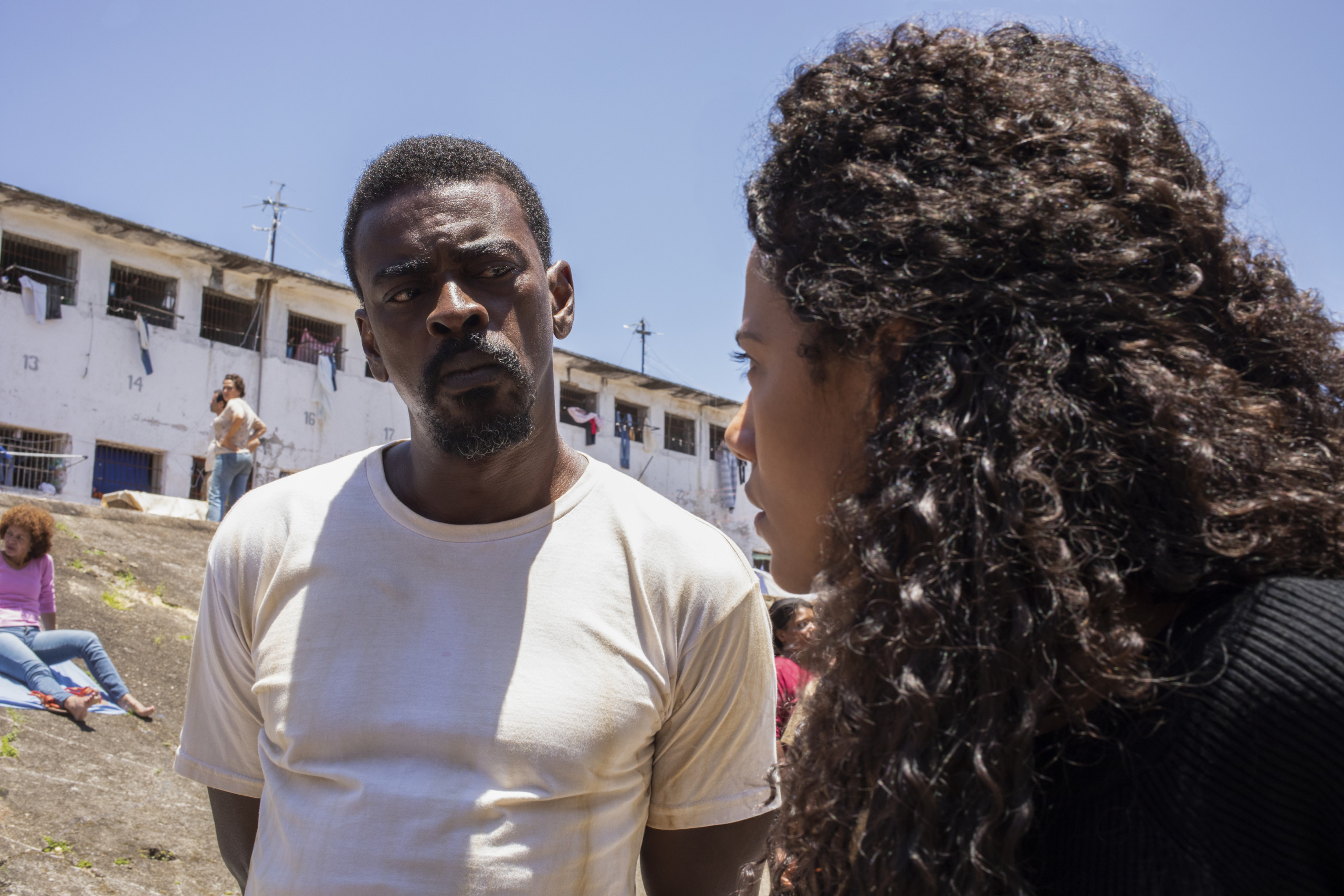 Created by Pedro Morelli, ‘Brotherhood‘ or ‘Irmandade’ is a Brazilian crime series set in mid-90s São Paulo. It follows Cristina Ferreira, an honest and devoted lawyer who discovers that her brother Edson – who she has not talked to in a long time – is in prison. Edson leads the titular criminal group Brotherhood, which law enforcement wants to infiltrate. They convince Cristina to join the organization and supply the police with information.

However, as Cristina delves deeper into the organization, she questions everything she has thought about justice and the system that dispenses it. Originally premiered on October 25, 2019, the show was received warmly by viewers. Apart from its talented cast, the bold and realistic theme of the crime series is another major point in its favor. Now, with the arrival of season 2, fans are eager to know what happens next. If you are in the same boat, here’s everything we know about the potential sophomore round!

As far as season 3 is concerned, here is what you need to know. The show has not yet been renewed for another round. However, given the bold and sensitive themes in the series, it has received high praise from viewers and critics alike. The cast of the crime drama is also beloved for their skills. The twists in the suspenseful storyline keep the audience hooked and wanting more. So, it is no wonder that the show has amassed a loyal fan following.

One might wonder about the reasons behind the large gap between the first two seasons of the series, and the answer may lie with the widespread pandemic that gripped the world. Naturally, Brazil implemented restrictions to stop the virus, which impacted the filming industry within the country. Given the large population of São Paulo, where the show is set and filmed, severe preventive measures were essential for the welfare of the people. However, with a decrease in the number of cases and changes in restrictions, Netflix felt comfortable announcing the renewal of season 2 in February of 2021, with the production starting later in the year.

As of date, the pandemic restrictions have been loosened, and a delay in production is unlikely should things continue to get better. Therefore, a renewal might be announced by Summer 2022 if the show hits all the checkpoints desired by the streaming giant. If that happens, we expect ‘Brotherhood’ season 3 to release sometime in Q2 2023.

Brotherhood Season 3 Cast: Who can be in it?

If the crime series is greenlit for a third season, Naruna Costa will hopefully come back as Cristina Ferreira. Fans may not be able to see much of Seu Jorge as Edson in the potential season 3, though we do hope to see him in some flashback scenes. We may even see Hermila Guedes play the character of Darlene in the possible third installment. Other notable actors who may reprise their roles are Lee Taylor (Ivan), Wesley Guimarães (Marcel), Danilo Grangheia (Andrade), and Pedro Wagner (Carniça). Any new additions to the cast of the potential season 3 will be more than welcome!

Brotherhood Season 3 Plot: What can it be About?

Season 2 of the show ends on a thrilling note. Edson has a bounty on his head and decides to confront Gomes’ squad, despite running the risk of things turning violent. Meanwhile, the pivotal moment has come for Cristina, and she finally decides who to support. Given the former lawyer’s ongoing inner turmoil since the beginning of the storyline, her decision is a crucial turning point for her and the Brotherhood.

The potential third installment of the show will likely deal with the fallout of Cristina and Edson’s actions. The planned showdown that Edson has in mind will impact several people across the board. Similarly, Cristina’s acceptance of a side to fight for will bring a decisive turn in her life. In short, if the show is indeed renewed, we hope to see a stronger Cristina who finally has found her calling.

Read More: Is Netflix’s Brotherhood Based on a True Story? Where is it Filmed?