BTS In The Soop Season 3: Renewed or Cancelled? 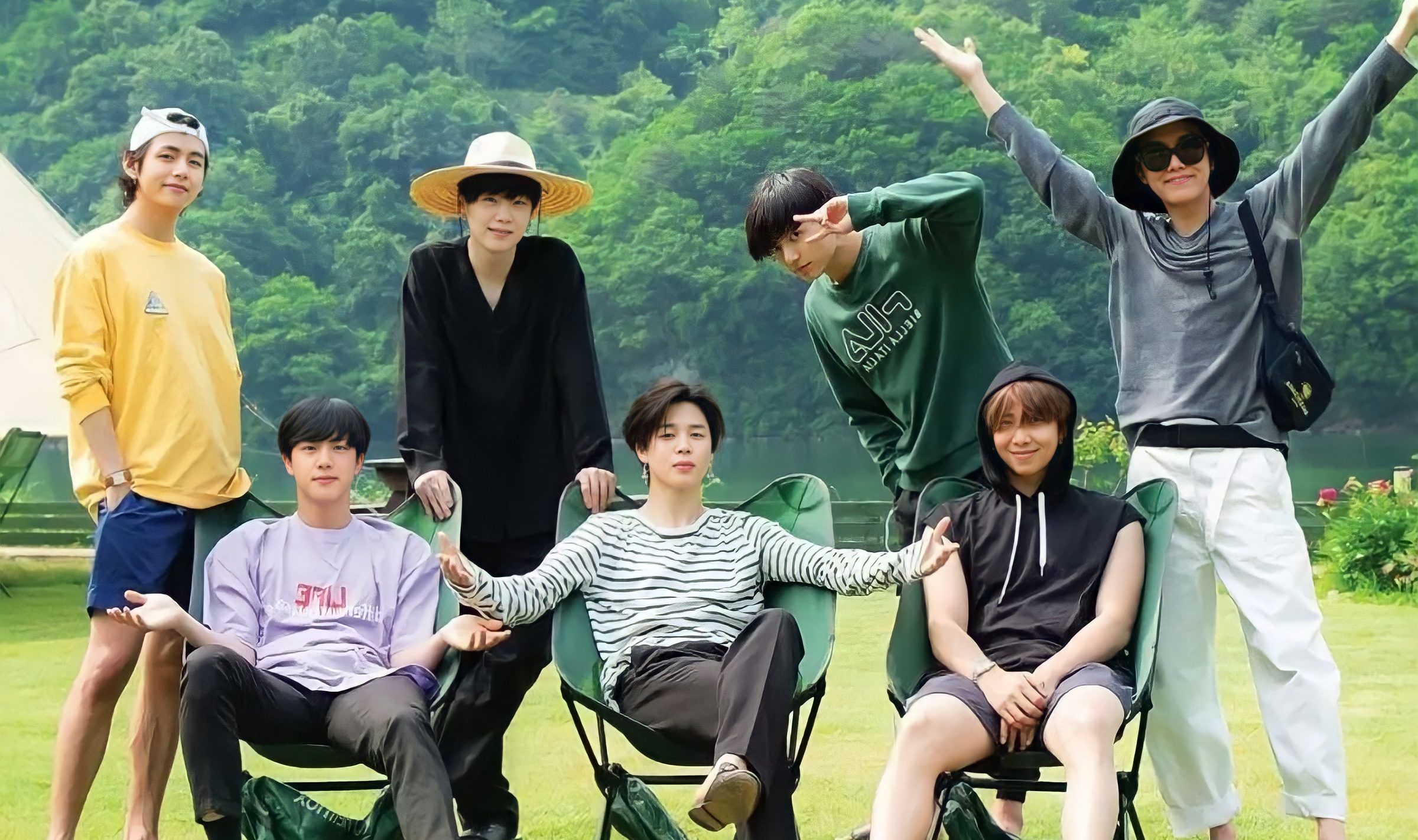 ‘BTS In the Soop’ is a South Korean reality series that centers around the famed K-pop boy band BTS, as they reside in a forest (soop) for a period of relaxation from their busy life as musicians and popular figures. Created by Big Hit Entertainment (presently known as Hybe Corporation) and Big Hit Three Sixty, the series was developed in the wake of the Covid-19 pandemic when the band had to cancel their Map of the Soul tour. The series follows the seven members of the band, pursuing activities and hobbies they wouldn’t normally do due to their busy schedules.

Upon its original release on August 19, 2020, the show was immensely received by BTS fans all over the globe, as the series was considered as a gift after the cancellation of the world tour. The scenes in which RM, Jin, Suga, J-Hope, Jimin, V, and Jungkook admirably indulge in pastimes and activities have been adored by the band’s ardent admirers. After the conclusion of season 2, fans can’t help but anticipate updates regarding the next round. On that note, here’s everything we know about ‘BTS In the Soop’ season 3!

As far as the third round is concerned, here’s what we know. Hybe Corporation or JTBC has not yet renewed ‘BTS In the Soop’ for the third season. However, the possibilities of season 3 happening are extremely high. For the filming of the second season, rather than renting, Hybe purchased a plot of land that is surrounded by the mountains in Pyeongchang, Gangwon-do. The scenic property includes three villas, which are exclusively customized for the seven members, with all the luxurious amenities needed for the band to spend a vacation.

While the purchase of the property indicates the possibility of the series continuing in the space, the emphasis that BTS members have given to rest and leisure throughout the two seasons of the show leaves hope that the second season may not be their last. As the band is expected to return to their busy schedules, the show will remain as an option for them to take a few days off to rest and recharge. If that’s the case, we can expect ‘BTS In the Soop’ season 3 to release sometime in Q4 of 2022.

BTS In the Soop Season 3 Plot: What Can It Be About?

The second season of the show begins with the BTS members reminiscing about the first season. After getting introduced to the new property, the members settle in their respective rooms. The second season progresses through various activities they embark on, which range from cooking to outdoor sports. During their stay, the band stays in touch with music through karaoke sessions, where V even attends online trumpet lessons. In a highly equipped PC room, the members play video games and for outdoor sports, they make use of the volleyball, basketball, and tennis courts. In the season 2 finale, the band celebrates their vacation with firecrackers and fireworks.

If renewed, we can expect the third season to follow the similar structure of the first two seasons, in which the BTS members engage with their personal hobbies and recreations. We may see the band having leisure time with minimum interference from the crew of the show, spending time relaxing and rejuvenating. We may see them participating in various innovative games and amusements while having a gleeful time together.