Has ‘Buddi’ Been Renewed? 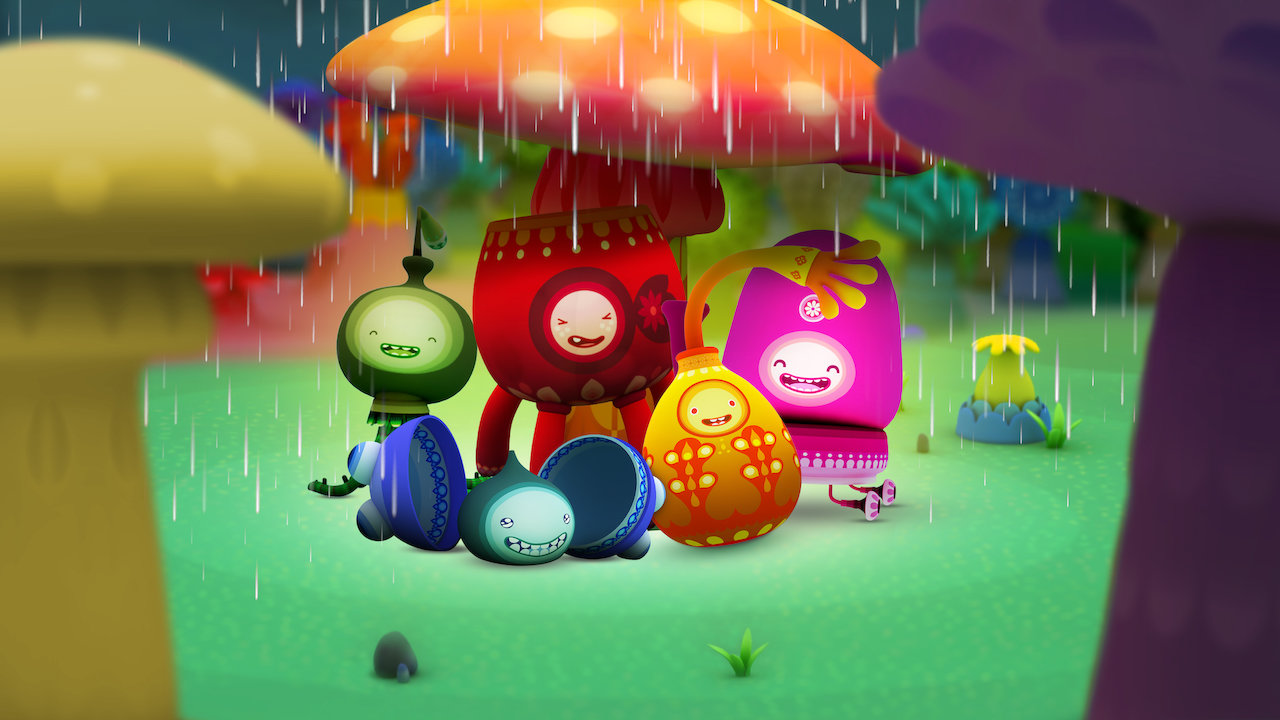 Keith Chapman, the legendary mastermind behind kids’ programming, which includes titles like Bob the Builder and PAW Patrol, added yet another project to his catalog with Buddi. Buddi is an animated series that is specifically curated for pre-schoolers. The Netflix original also has Unanico Studios and creator, Jason Jameson at its helm.

By transporting youngsters to a sensory world of imagination and exploration, Buddi was appreciated by those dedicated fans who always await the arrival of new shows to keep their kids busy, as well as, entertained. Well, if you belong to that segment of the audience, then you must be wondering whether we will see a Buddi season 2. Let’s find out.

Buddi Season 2 Release Date: When will it premiere?

Buddi season 1 premiered on March 20, 2020, on Netflix. It consisted of eight episodes.

Netflix has not confirmed if the show will be renewed for another season. But the streamer is constantly adding more educational, colorful, and entertaining pre-school-oriented titles to its repertoire in order to cater to the interests of toddlers. Shows in the same vein like True and the Rainbow Kingdom, Word Party, Mighty Little Bheem, etc. have seen multiple and quick renewals.

Hence, keeping this trend in mind, we expect Buddi to follow a similar pattern. We are positive that we will see its second season soon enough. Moreover, Netflix, when it comes to titles in the Junior category, follows a schedule of releasing seasons within short time frames. Therefore, if renewed, we can expect Buddi season 2 to premiere sometime in August 2020, during the time of summer vacation.

Buddi Season 2 Cast: Who can be in it?

As it is the case with all animated shows, Buddi features a crew of talented voiceover artists. Some of the noteworthy names here are Greta Jameson, Ralf Jameson, and Clementine Laikin, among others. When renewed for a second season, we expect the entire voice cast to return, with the addition of a few new names.

Buddi Season 2 Plot: What can it be about?

The events of Buddi take place in a beautiful, bright, colorful, and sensory world of imagination and exploration. The story revolves around five buddies, called the Buddis, named Iso, Cini, Vihi, Puna, and Kelta. They are full of life and have their own traits that set them apart from each other. The Buddis are a cheerful bunch, who rejoice in their differences as friends. They go about exploring their world while taking a few steps to care for the planet along the way.

The goofy, entertaining cartoon chronicles the adorable quests of its characters as they make new discoveries while witnessing the wonder of snow, sand, rainbows, and mud-fights. In their journey, they also meet several other fascinating creatures, who inhabit the landscape of their home, Buddi Kotti.

Buddi focuses on emotional intelligence and feelings and appeals to youngsters through imagination and music. Kids can hum along to their favorite tunes along with these colorful characters. Season 2, as and when it happens, is expected to adopt the same premise and follow the Buddis as they continue to express themselves with giggles, squeaks, and coos.

While we wait for more news on Buddi season 2, you can watch the official trailer for season 1 right here.