Build Me Up: Everything We Know 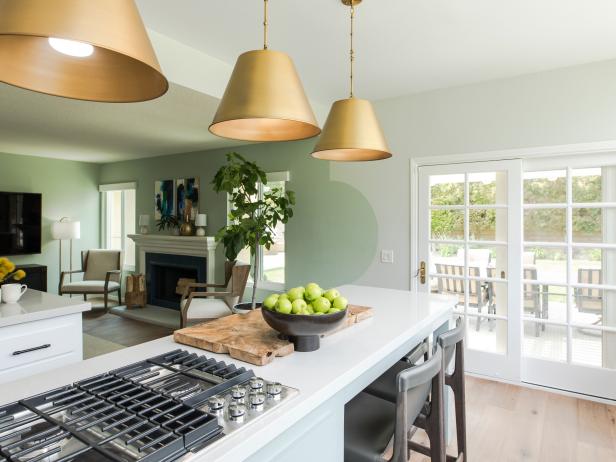 HGTV never seems to stop surprising us with its innovative offerings that revolve around house transformation and inspiration. Although the interlinked themes for the shows on the channel are similar, still the creativity in the evolving formats manages to keep us vested. Well, another series from the network that is slated to join its summer slate of programming is ‘Build Me Up’. And here is everything you need to know about it.

Build Me Up Season 1 Release Date:

Build Me Up Host:

‘Build Me Up’ is hosted by interior designer, writer, and visual artist, Orlando Soria. The LA resident is the owner and founder of his own design studio, Homemaker. Soria is not new to tv and has previously worked as an on-camera assistant for Emily Henderson in the home renovation show, ‘Secrets From A Stylist’. Later, he also hosted the HGTV series, ‘Unspouse My House’. With a background in fine arts, Soria had graduated from Cornell’s School of Architecture, Art and Planning, and The University of Pennsylvania’s School of Design.

What is Build Me Up About?

According to HGTV’s official synopsis: “In the new HGTV series ‘Build Me Up’, Orlando Soria will work with homeowners as they embrace a big life change to overhaul their home and create the fresh start they deserve. Through beautiful design, humor and a healthy dose of moral support, Orlando will help his clients — including an empty nester, a recent widow, and a single father — transition into their next chapter by infusing their homes with uniquely personalized elements that will change their lives for the better.”

For instance, in one episode, a newly divorced mother of two kids in Aliso Viejo, California, wants to remove all the remnants of her past relationship. Designer Orlando Soria arrives to revamp her kitchen, living room, and her ex’s old garage. Then, we meet a single father of two in Huntington Beach, California, who is frustrated with the worn-out house left behind by his ex-wife. Soria’s comes to the rescue and makes a new design plan that involves removing the dated carpet, ugly tiles, dilapidated furniture in the living room, dining room, and master suite.

In another episode, a mother of four runs a daycare center in her home in Los Angeles. But she is trying her best to get over her breakup. Soria helps her in the task by revamping her kitchen, laundry room, and master suite. [Feature Image Credit: HGTV]