Building Off The Grid Season 10: All The Details You Need to Know 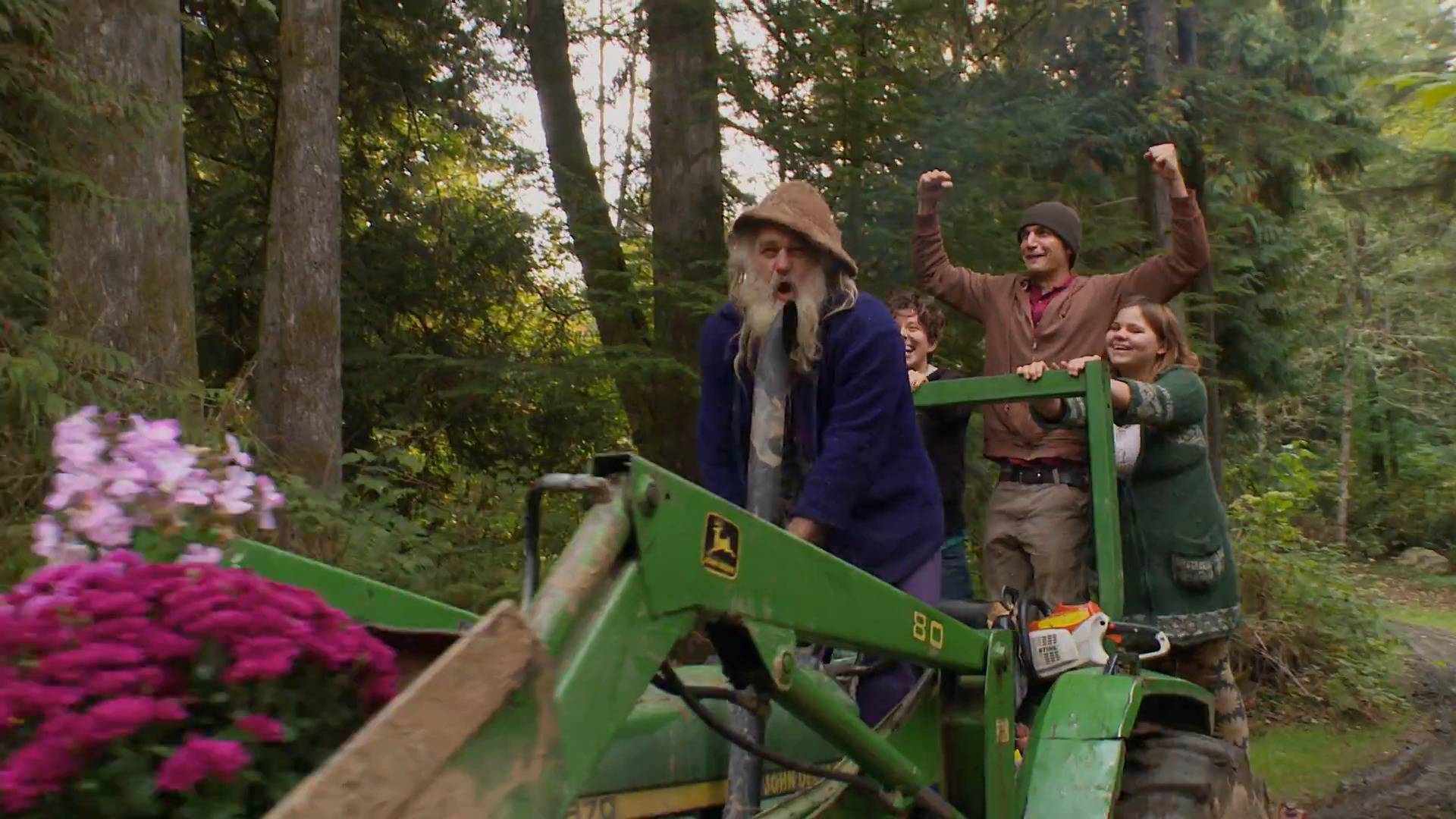 Who doesn’t love a deadline? Most of us, actually. And ‘Building Off the Grid’ seems to be the master of meeting the deadline, even if it involves a strenuous task of building a domicile in the wilderness, absolutely unsure when nature strikes with full force. The show helps to set up unique houses away from city life along with braving the challenges thrown by nature. The reality TV show first premiered on January 26, 2014, on DIY network.

Over the past nine seasons, the show has managed to receive steady ratings. ‘Building Off the Grid’ season 9 opened to favorable reviews, with the general audience appreciating the smooth and timely execution and relentless efforts of the team working on the show. Even watching an episode is enough for you to get the essence of the show. Which brings us to the question: Are we getting a ‘Building Off the Grid’ season 10? Read on, to find out!

Building Off The Grid Season 10 Release Date: When Will it Premiere?

The show has been mildly criticized for its handling of the physical safety of the members, both on and off the area of work. The lack of safety endangers the health and raises concern over people working at perilous sites without proper hats, masks, and clothing. However, across the seasons, the creators have added measures to enhance the safety quotient.

On another note, ‘Building Off the Grid’ is a highly engaging show, which has continued to appeal to viewers because of its innovative concepts. Hence, we expect it to get another season. If renewed, ‘Building Off the Grid’ season 10 will most likely release sometime in October 2020 — considering the fact that the series releases 2-3 seasons every year.

Building Off The Grid Season 10 Cast: Builders And Narrator

Award-winning director Jake Rademacher is the narrator of the show for season 9. He is well-known for ‘Brothers at War,’ ‘The Experiment,’ and ‘Turning the Corner.’

Other cast members in the ninth season include Cappie from North Dakota, a family from Northern Idaho, building pro Mark Smith, novice builder Danny Clark, Peter and Ashley Jensen, a carpenter from Montana, and a father-son duo, among others.

Since it’s a reality TV show, the cast of season 10 is subject to change. Jake Rademacher is likely to reprise his role as the narrator.

What Can Building Off The Grid Season 10 be About?

‘Building Off the Grid’ follows a team that races against time to construct dwellings for people who are trying to live off-grid. Living off-grid means staying away from the luxuries of urban routine and residing close to the goodness of nature. But nothing worth having comes easy. Therefore, along with the positives, the team faces hindrances like extreme weather conditions and the risk of being attacked by untamed creatures of the wild.

Across the seasons, ‘Building Off the Grid’ sees an architect building his own luxurious Hawaiian getaway and a family trying to erect their San Antonio blocks while braving the icy-cold winter monsoons. Another case focuses on a Marine scientist who hires proficient developers intending to put up a floating home. Apart from that, a 2-story sanctuary, cottage retreat, and an oceanfront oasis are some of the projects on the show.

Every episode of the show deals with new cases and involves different people and experts. Therefore, we can expect more of such do-it-yourself cases in season 10 of  ‘Building Off the Grid.’

Building Off The Grid Trailer

Discovery has not released official trailers for any of the recent seasons of ‘Building Off the Grid’. However, you can head to their official site if you wish to catch up on all the previous episodes from the series.