Bull Season 5 Episode 8: What to Expect? 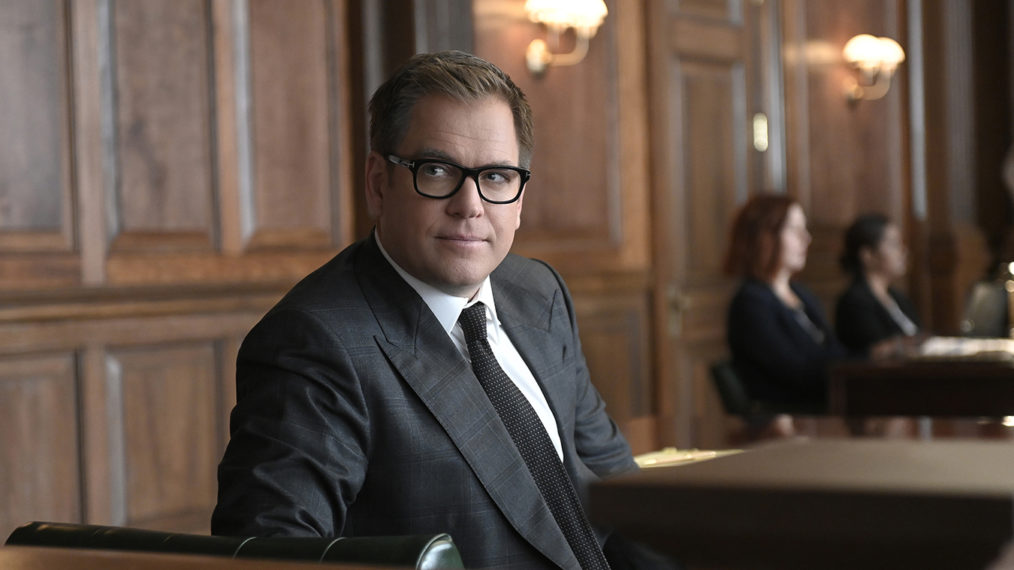 Bull and Benny team up to take up a complicated federal trial defense for a young mother, who has been accused of aiding and abetting her extremist husband. Her husband is suspected to be involved in a case of domestic terrorism. On the other hand, Benny’s commitment to TAC complicates his burgeoning political career. You can read about season 5 episode 7 in detail in the recap section. First, let’s give you an outline of the upcoming ‘Bull’ season 5 episode 8. Here are all the details about the next episode.

Bull Season 5 Episode 8 Release Date: When Will it Premiere?

‘Bull’ Season 5 Episode 8 is scheduled to release on February 8, 2021, at 10 pm ET/PT and 9 pm CT, on CBS. The fifth season consists of 16 episodes and new episodes premiere each week on Monday.

‘Bull’ broadcasts on CBS, so the simplest way to watch it is on your cable tv as it airs. If you prefer watching the show digitally, you have the option of streaming it on the CBS website and CBS All Access. People who have ditched the cable can watch the series on Fubo TV, DirecTV, and YouTube Tv. Amazon Prime members can add CBS to their Prime accounts to stream and view the latest episodes.

In the 8th episode of ‘Bull’ Season 5, we expect to see how Bull decides to tackle cases without Benny by his side. As of yet, there’s no official plot synopsis by the network, but it looks like the next episode will revolve around Benny’s decision to leave the TAC and how Bull deals with it.

‘Bull’ season 5 episode 7 is titled ‘The Head of the Goat,’ and it sees the team tackling a car bombing incident. In the blast, ATF Special Agent Jackson Miller is killed, alongside his two sons. The Federal Bureau of Investigations is in charge of investigating the murders. The team tracks the suspect to a person named Adam Doherty. Doherty and his family are also taken into custody. Alicia, after getting into huge trouble, contacts Bull’s team. She asks their help in defending herself and hopes that they will guide her in reuniting with her son. Max has been placed in foster care. Bull and Benny agree to be there for her. Benny is running for the post of DA and his campaign team is against the idea of him taking up the case. On the day of the hearing, the jury believes that Adam is a monster and Alicia is his partner. When Miller’s widow goes on the stand, it makes Alicia look worse. The AUSA comes up with a strong case. However, none of the surveillance is able to prove she had anything to do with the bombing. Finally, it is proven that Alicia is not guilty.