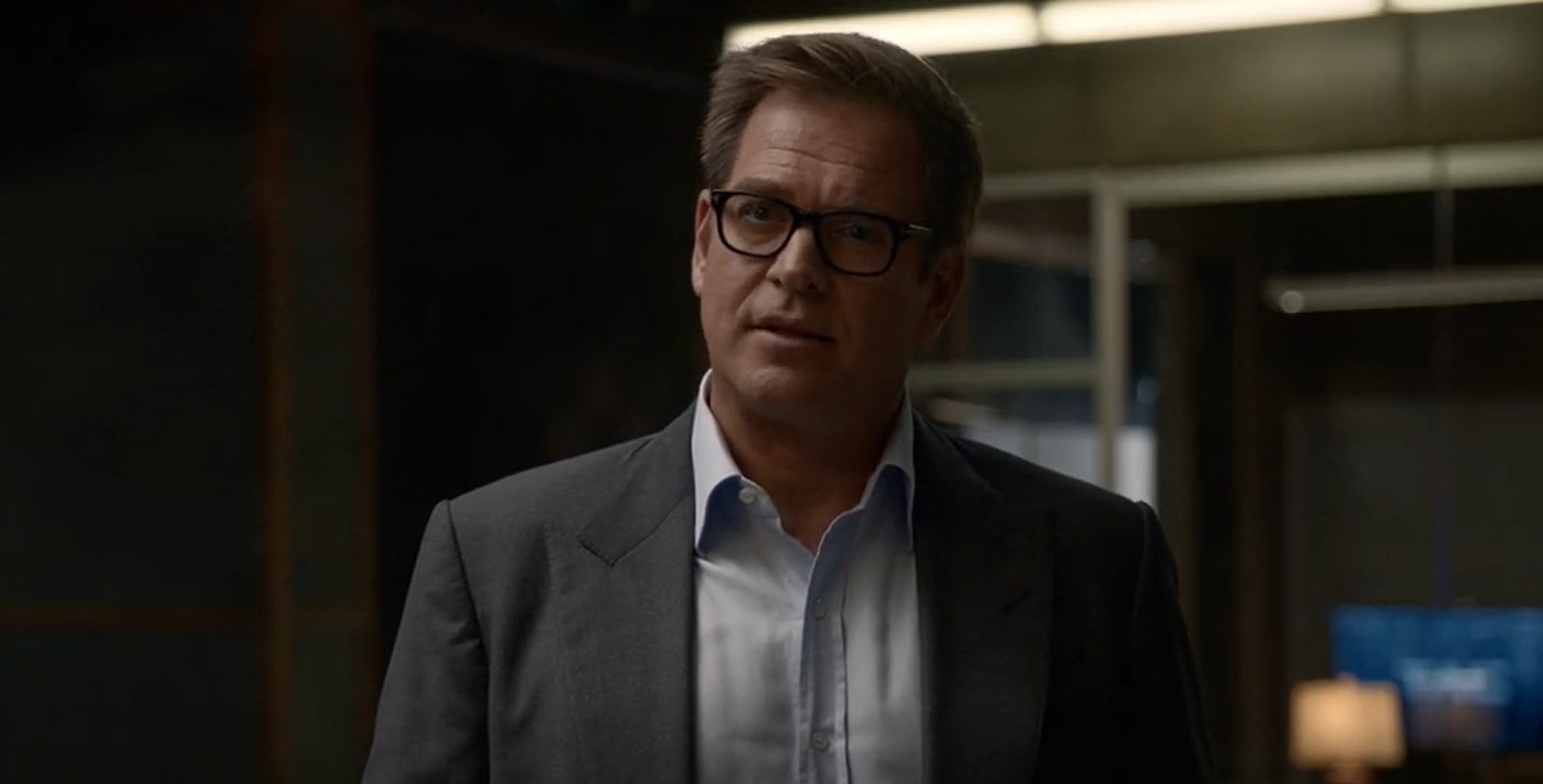 In episode 3 of ‘Bull’ season 6, a man named Jackson is wrongly convicted of a crime. Therefore, Bull is called to investigate the factors responsible for this huge allegation that has cost the accused man his reputation and freedom. The evidence momentarily leans in Jackson’s favor until a police officer shows up to the stand. The episode then takes an interesting turn, all of which is essayed in the recap. Now, we’d like to back you up with all the details we have on ‘Bull’ season 6 episode 4!

‘Bull’ season 6 episode 4 will premiere on October 28, 2021, at 10 pm ET on CBS. New episodes with a runtime of approximately 45 minutes will air weekly on Thursdays.

You can watch ‘Bull’ season 6 episode 4 by tuning in to CBS at the above-mentioned date and time. If you miss out on the television broadcast or have cut the cord, you can head over to CBS’ official website and watch the show there. Additionally, you have the option to stream the episode on Paramount+, Fubo TV, YouTube TV, Hulu+Live TV, Xfinity, and DirecTV. You can even buy or rent the latest episodes or previous seasons of ‘Bull’ on Microsoft Store, Spectrum, iTunes, Amazon Prime Video, Google Play, or Vudu.

The fourth episode is officially titled ‘Uneasy Lies the Crown.’ It will most certainly be intense, owing to the fact that the TAC team will handle a lawsuit against a vaping company. The establishment will be reported for releasing malfunctioning devices, but Bull will struggle to come to terms with the presence of a single juror whose decision would decide the outcome.

Meanwhile, Marissa’s hands might also be full because of the challenges brought along by a different case. The TAC team will suffer from financial losses, and Bull would be worsening the situation by ignoring the warning sign. So Marissa will take charge of the case. The promo below will shed some more light on the upcoming episode!

The third episode, titled ‘Bull Undone,’ kicks off with a docuseries about wealthy men committing murders. The police find the body of the girl featured in the show, and her boyfriend Jackson Martin is the prime suspect in the case. Jackson claims to have nothing to do with the murder. The couple had broken up that night, after which they had parted ways as per what he states. To prove his innocence, he hires Bull.

Bull is certain about Jackson telling the truth, but the people have decided to believe the content showcased in the TV show, which portrays Jackson as the killer. Besides being charged with murder, he has also sued the creator of the show Vanessa Voss for defamation. As a result of that, the show is forced to hand over all the footage for the episode, which reveals how Voss had trained some of the alleged witnesses to speak against Jackson.

However, Jackson’s father had bribed a lieutenant to take the case off the record, which works against the defendant in court. Moreover, Jackson had also lied about him being with his brother Billy during the night of the murder, which comes to Bull’s attention. He interrogates Billy and finally records him confessing. Billy is then charged with murder, and the whole story shows up in the docuseries that had earlier showcased Jackson in a bad light. Before leaving, Jackson wholeheartedly thanks Bull as well as Danny, who acted as his bodyguard throughout the investigation.