Bull Season 6: Everything We Know 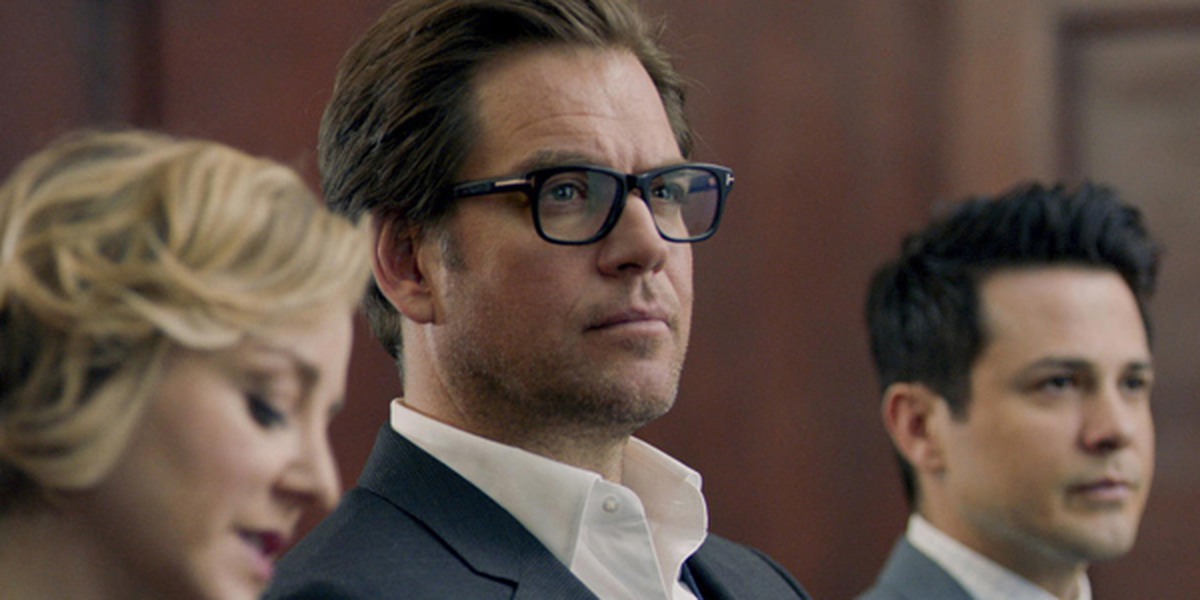 ‘Bull’ is a legal drama series on CBS that revolves around Dr. Jason Bull and the employees of his jury consulting firm called Trial Analysis Corporation (TAC). Bull is a psychologist and a trial-science expert whose brilliant skills make him an influential mover and shaker in the judicial system. The series is inspired by the early works of Dr. Phil McGraw, who is also the co-creator and one of the executive producers of the show. Apart from McGraw, the series is created by Paul Attanasio.

Originally released on September 20, 2016, the legal drama received a mixed response from the critics and the viewers, who felt strongly about their viewpoints. While many people enjoyed the fascinating premise of the show, others found it bland and hard to relate to. The show has also gathered criticism for being predictable and lacking adequate character development. However, for many fans, Michael Weatherly’s (Dr. Jason Bull) star power has kept them hooked to the series. So, will your favorite show return with a sixth season? Let’s find out!

‘Bull’ season 5 premiered on November 16, 2020, on CBS, with the season ending after 16 episodes on May 17, 2021. Each episode runs for approximately 43 minutes. As for the sixth season, here is the scoop. On April 15, 2021, CBS announced that it had greenlit the show for another round. This news comes as a relief to the fans, especially since the show’s viewership figures on the network are not its strongest suit. However, the fact that it is a consistent performer is enough for CBS to order a new season. The first season drew an average of 15.21 million viewers; in comparison, the fourth season attracted 10.61 million people. Therefore, it is safe to say that season 5 enjoyed a sizeable audience too.

The verdict is in. #Bull will return for Season 6! pic.twitter.com/W1e8uaNziB

Although an official release date has not yet been revealed, the show’s release schedule can hint when we might see the new season on our screens. The first four editions released in September each year from 2016 to 2019. However, season 5 was delayed due to the Coronavirus outbreak and could only arrive in November 2020. Since season 6 was announced well ahead in time before season 5 finished its run on CBS, we hope that the production team can make up for the time lost. In that case, the show can fall back to its usual release pattern. If everything goes as planned, the fans can expect ‘Bull’ season 6 to release sometime in Fall 2021.

Bull Season 6 Cast: Who can be in it?

In the upcoming season, we can expect most of the main players to return. This includes Michael Weatherly (Dr. Jason Bull), Freddy Rodriguez (Benjamin “Benny” Colón), Geneva Carr (Marissa Morgan), Yara Martinez (Isabella “Izzy” Colón), Christopher Jackson (Chester “Chunk” Palmer), MacKenzie Meehan (Taylor Rentzel), and Jaime Lee Kirchner (Danielle “Danny” James). Since the show focuses on new cases that Dr. Bull and his team take up in each episode, the fans are used to seeing new cast members ever so often. This may also be the case with season 6.

Bull Season 6 Plot: What can it be About?

Towards the end of season 5, we see that Izzy is forced to rethink her decision to marry Bull again. As we know, Izzy’s brother Benny is hoping to be the next District Attorney. But Bull’s decision to work with the defense in the former District Attorney’s corruption trial threatens Benny’s chances. In the sixth season, we will learn what is down the road for Izzy and Bull. Will Benny finally achieve what he wants? Moreover, the upcoming season will bring a whole new set of cases that Bull and his team at TAC will tackle.