Will There be a Bulletproof Season 3? 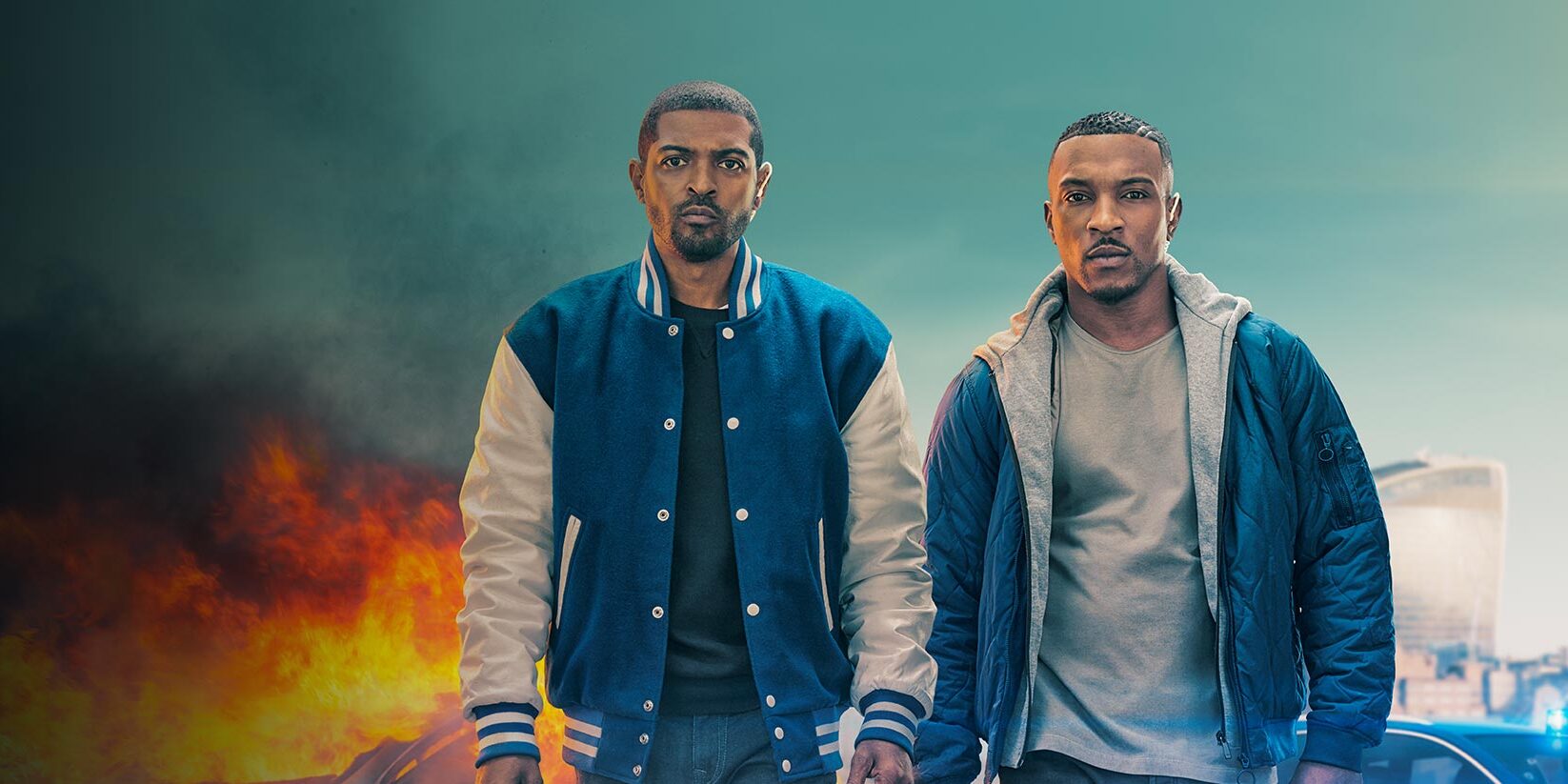 Sky One’s ground-breaking crime series ‘Bulletproof’ opened to positive reviews from critics and the audiences upon its release in the U.K. on May 15, 2018. The action-packed British drama follows the thrilling adventures of best friends and NCA detectives, Aaron Bishop and Ronnie Pike Jr., as they go out of their way to solve crimes ranging from drug trafficking to armed robberies, across the country.

Inspired by buddy-cop action classics like ‘Lethal Weapon’ and ‘Bad Boys,’ the show has been lauded for its high octane action sequences, riveting cases, the chemistry between Ronnie and Bish, and the unconventional representation of black leads in a British drama. The show was released by the CW in August 2019 and garnered a fan-base among the U.S. audience as well. After the conclusion of the second season in the U.K., fans are wondering: Will there be a ‘Bulletproof’ season 3? Let’s find out!

‘Bulletproof’ season 2 premiered in the U.K. on March 20, 2020, on Sky One. After airing eight episodes, it concluded on May 1, 2020.  As far as season 3 is concerned, here’s what we know. Sky One has made no official announcement about the renewal or the cancellation of ‘Bulletproof.’ However, considering its steady ratings and favorable response among both the U.S. and the U.K. audiences, there is a high chance that the network might recommission the show for a third season. If and when that happens, we can expect ‘Bulletproof’ season 3 to release sometime in 2021 on Sky One, followed by a U.S. release on The CW, a few months later.

However, as good news to fans, the makers have announced a three-part special that is all set to premiere on Sky One in Autumn 2020. Noel Clarke shared a tweet confirming the same.

There will be more. Here’s a little peek at the #Bulletproof specials we just shot in London and South Africa. Luckily we finished before lockdown. Looks good already right?

But right now. How are you enjoying #Bulletproof2 season 2?

Bulletproof Season 3 Cast: Who is in it?

Bulletproof Season 3 Plot: What can it be About?

Season 2 picks up from the ending of the first season. Bish and Ronnie go undercover to delve deeper into the Markides family’s dealings, with no support from Cockridge. Towards the end, Bish joins hands with Tanner to track down Alex and Mikey, who are on the run. Meanwhile, Cockridge faces embarrassment after his incompetent raid attempt on the flat where the two are rumored to be hiding.

Bish uses his relationship with Anna to gain the upper hand on the case.
In season 3, the two National Crime Agency detectives will continue their crime-solving escapades and solve more cases related to drug dealing, sex trafficking, robberies, kidnapping, etc. We can also expect to witness their trademark humor and fun-filled banters, along with some mind-blowing action sequences.