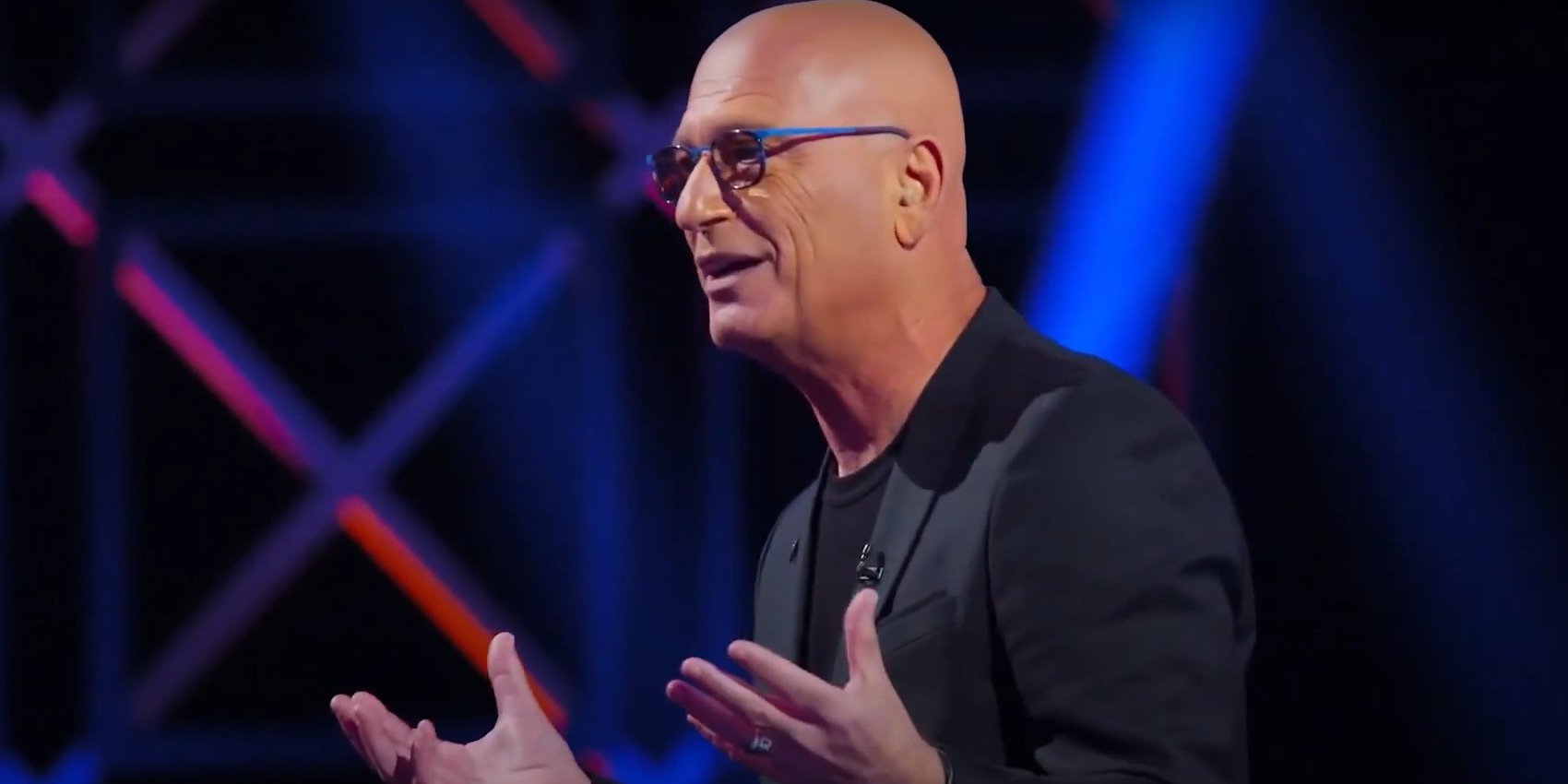 Created by Jonty Nash and Christopher Potts, ‘Bullsh*t: The Game Show’ is a non-scripted series that has an unusual premise. The competition relies on trivia-based questions and offers the winner $1 million. But here is the catch! It does not matter whether you know the right answer or not; all you need to get ahead is to be able to convince people that you are correct. If you manage to do that, you climb up the money ladder.

The fun premise puts a clever spin on traditional trivia-based game series, and for this reason, the Netflix production has grabbed some eyeballs. However, unlike most other game shows, this is not suitable for people of all age groups, given its use of strong language. If you have finished watching the first season, you must surely be looking forward to another edition of the reality show. With that being said, here is all that we know about the potential season 2.

‘Bullsh*t: The Game Show’ season 1 premiered on April 27, 2022, on Netflix. The first installment comprises ten episodes with a running time of 29-40 minutes each.

With regard to the show’s sophomore round, here is what we can tell you. An official announcement is yet to be made confirming whether or not the game series will return. Taking into account that the show is new to Netflix, the streamer is likely to take its time to assess the performance before ordering another round.

The co-creators of ‘Bullsh*t: The Game Show’ have several successful reality shows to their credit. While Jonty Nash has been a producer for ‘Dancing with the Stars,’ Christopher Potts has been a part of other Netflix non-scripted titles such as ‘Nailed It!’ and ‘Sugar Rush.’ Therefore, we can rest assured that the creative heads responsible for this series very well know the formula for success. So, if the show is given the thumbs up by Summer 2022, we expect ‘Bullsh*t: The Game Show’ season 2 to release sometime in Q2 2023.

The competition series is hosted by the famous comedian and television personality Howie Mandel. Most of you may recognize him for his appearances on other reality shows such as NBC’s ‘America’s Got Talent,’ ‘Deal or No Deal,’ as well as ‘Canada’s Got Talent.’ So, if the show returns, we can expect Mandel to be back as the host once again.

In the show’s first season, a diverse group of contestants from across the USA participated in the competition. While Megan Monteleone won $1 million, several others also went home with an impressive prize pot. Tom Pfost and Travis Sharp both won $750,000 each, whereas Sam Meier won $100,000. In addition, Brian Harris and Ashley Johnson walked away with $50,000 each. So, if there is a round 2, we may see new people trying new tricks to win a million dollars.

What Can Bullsh*t: The Game Show Season 2 be About?

In this unusual competition series, each contestant gets the opportunity to answer ten questions that lead them to $1 million, provided they play the game cleverly. The contestant in the hot seat has to face three challengers who either believe them or call their “bullsh*t.” In case the original player wins, loses, or taps out of the game, the challenger who has been the most accurate gets the chance to be in the hot seat.

Therefore, if the show is greenlit for a sophomore run, we will see new players in the game using innovative ways to get the challengers to believe their story. However, it is possible to see some tweaks being made to the format of the competition to keep things interesting.

Read More: Where is Bullsh*t: The Game Show Filmed?