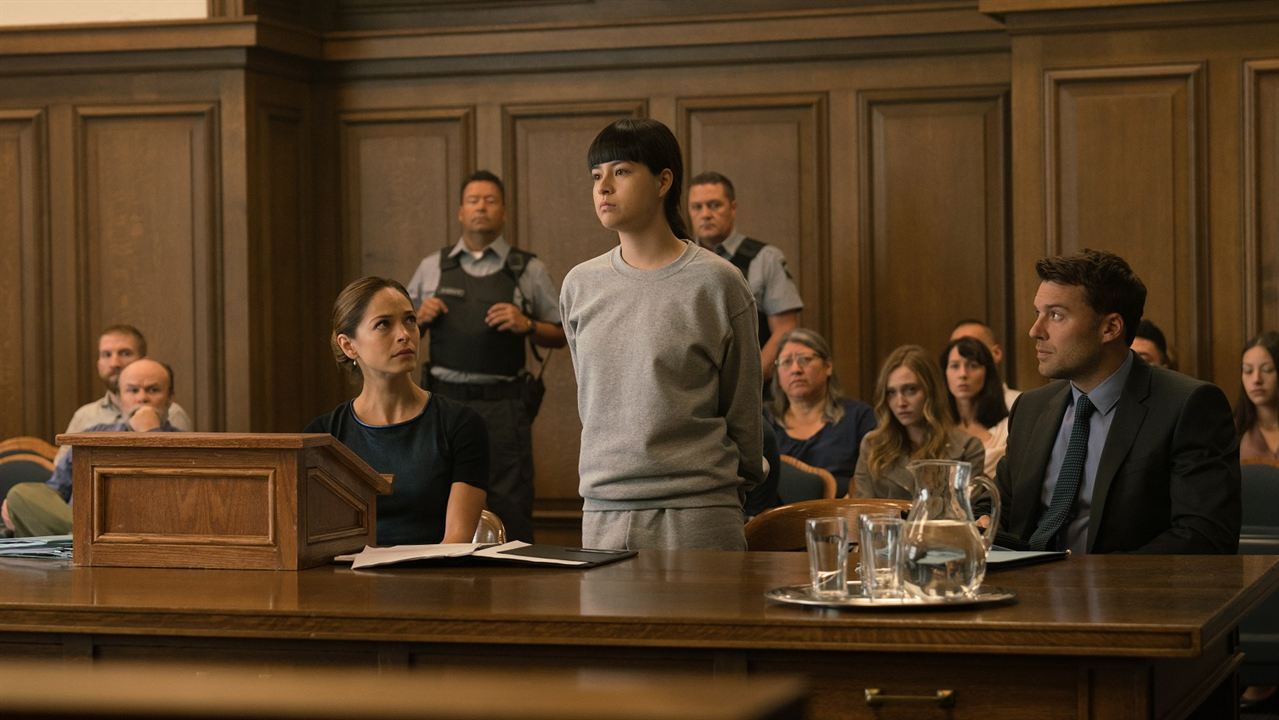 Created by Brad Simpson, ‘Burden of Truth’ is a Canadian series that follows corporate attorney Joanna Hanley as she returns to her hometown to take up a complicated case. It involves a big pharmaceutical company and a group of girls experiencing a mysterious illness, and as she digs deeper into the matter, startling revelations come to light. The legal drama originally premiered on January 10, 2018, on CBC. The show was made available to American viewers on July 25, 2018, on The CW.

Upon its release, this gem of a show was very well received. The development of characters and the manner in which the storyline builds up the mystery were praised in particular. Kristin Kreuk’s portrayal of Joanna also garnered a lot of appreciation from critics and viewers alike. As the curtains fall on the fourth season, diehard fans can’t wait to know if a season 5 is on the cards. Well, we’ve got news for you.

With regard to the show’s fifth season, here is what you need to know. On March 18, 2021, it was announced that season 4 would be the show’s last hurrah. The announcement came the day season 4 ended its run in the home country. While Canadian fans may not have gotten time to digest the news, fortunately, the viewers in the USA were prepared for the inevitable months in advance.

The news was announced via the show’s official Facebook page in March 2021. The post read, “After four incredible seasons, we’re bringing our Burden of Truth story to its conclusion in tonight’s series finale. We are so proud of the stories we’ve been able to tell each season, especially those related to social justice.” The team also went on to thank the residents in Winnipeg and Selkirk, Manitoba, for their cooperation during filming and fans all over the world for their undying support.

The reason for the series coming to an end was not clear at first, and some outlets even reported that the legal series was canceled. However, Deadline clarified that the show was ending organically. The representatives of the production companies, ICF Films and Eagle Vision, said, “When we began this season, we knew our story was coming to its natural end with a meaningful conclusion for Joanna, Billy, and the entire cast of characters. We’re thankful to…our tremendous cast, helmed by Kristin Kreuk and Peter Mooney, for bringing ground-breaking stories to life.” Therefore, it is unlikely that ‘Burden of Truth’ season 5 will ever get made. 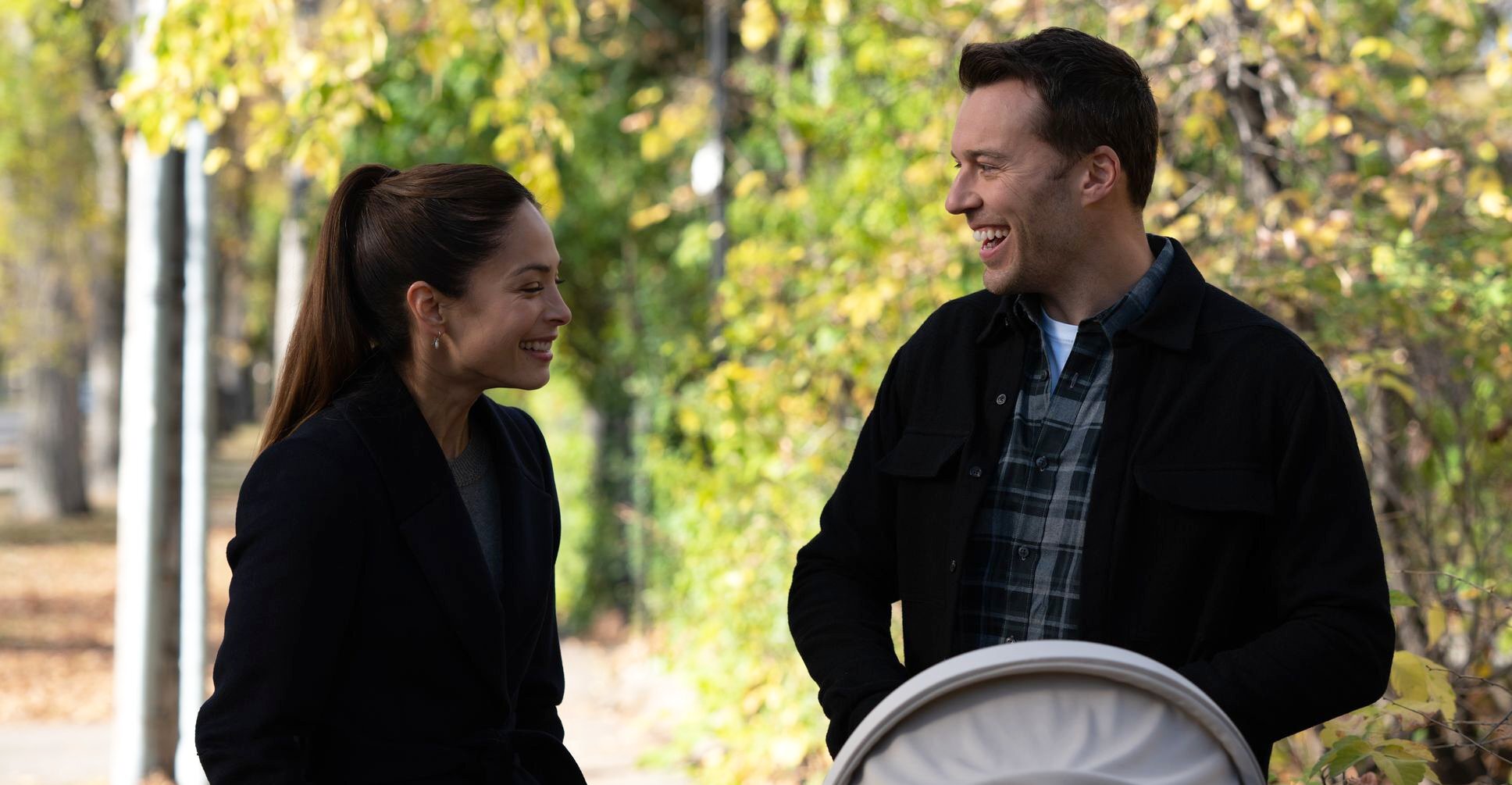 While it is quite common for ratings and viewership figures to drop over time, interestingly, the third season of the series saw an upward growth. According to reports, season 3 saw a hike of 16% in its ratings in the 18-49 demographic and about a 6% increase in viewership. Therefore, it is safe to assume that the figures for season 4 also remained decent, if not stellar. Ending a show on a high note is a privilege not many productions get. Thus, fans can take comfort in the fact that their favorite series ended just the way it was meant to.

Read More: Is Burden of Truth Based on A True Story?