What Does the Future Hold for Burgers, Brew and ‘Que? 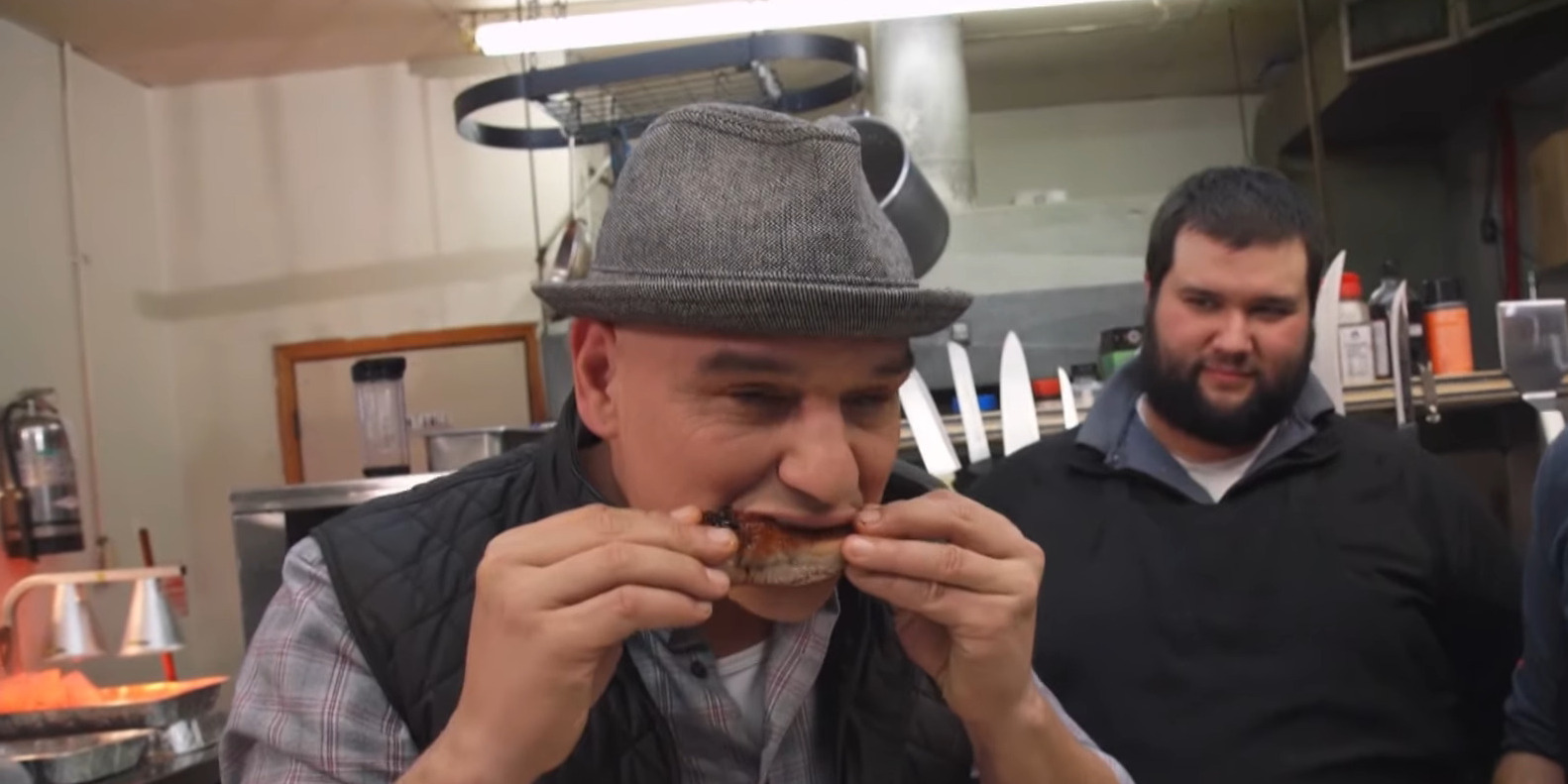 As the title suggests, ‘Burgers, Brew & ‘Que’ is a food reality TV show that follows a world-renowned chef and host, as he embarks on a mission to present to the viewers, the best American burgers, brew and barbecue. The show first premiered on July 17, 2015, on Food Network. After season 3, it changed its platform to the Cooking Channel.

The show has had six successful seasons so far. Both critics and audiences have lauded the host for providing incredible insights and also connecting with the viewers. Here’s everything we know about ‘Burgers, Brew and ‘Que’ season 7.

Burgers, Brew and ‘Que Season 7 Release Date: When will it premiere?

‘Burgers, Brew and ‘Que’ season 6 premiered on January 7, 2020. It consisted of eight episodes with a runtime of 20-30 minutes each. You can watch all the episodes on Cooking Channel. It wrapped up with its finale on February 25, 2020.

Food is an evergreen subject that appeals to almost all kinds of viewers. And who would not love a show revolving around three of America’s favorites: burgers, barbeques, and beer! Hence, we are almost sure that we will get news of a renewal in the coming months. If renewed, we can expect ‘Burgers, Brew and ‘Que’ season 7 to most likely premiere sometime in January 2021.

Who is the Host of Burgers, Brew and ‘Que?

The Iron Chef Michael Symon is the host of ‘Burgers, Brew and ‘Que.’

Michael Symon is a multiple award-winning restaurateur and TV personality and author. He has been a part of various shows revolving around food, such as ‘Iron Chef America,’ ‘Food Feuds,’ ‘BBQ Brawl: Flay v. Symon,’ and ‘The Best Thing I Ever Ate.’ He has also appeared on ‘Cook Like an Iron Chef’ on the Cooking Channel and ‘The Chew’ on ABC.

While speaking to corporate Discovery about Michael Symon, Courtney White, Executive Vice President of Programming at Food Network and HGTV said, “Michael Symon’s passion and knowledge for these quintessential summertime dishes is evident during his travels, as he gives viewers a front-row seat to all the deliciousness and fun. The food, brews, and stories that Michael shares at each location are a must for anyone planning the perfect summer getaway.”

Along with Michael, high-profiled guests like Mario Batali, John Besh, Scott Conant, Duff Goldman, Eddie Jackson, Kendra Wilkinson, Bobby Flay, Michael Strahan, Alex Guarnaschelli, and many others, feature in specific episodes. When the series is renewed for season 7, Michael will definitely make a comeback once again.

What is Burgers, Brew and ‘Que about?

You get no points for guessing the basic premise of the show. We mean, it’s right there in the title. In ‘Burgers, Brew and ‘Que,’ Michael Symon takes a trip across the United States of America, tasting the choicest and finest burgers, beer, and barbecue in the country.

Michael even goes a step further and speaks to some of the highly-skilled chefs, brew, and pitmasters from the famous spots, who reveal the techniques and tricks involved in the making of their first-rate dishes. He eats his way through the juiciest and cheesiest burgers, perfecting the meal by gulping some delectable brews and beers. So, join the ride and enjoy the visual treat.

Season 5 sees Michael starts from his hometown Cleveland and roams through Columbus, Providence, Sagaponack, Indianapolis, Buffalo, Pittsburgh in his quest for finding the places serving excellent grub. In doing so, he gets to try a 17-layer smoked lasagna made of pork, bacon, cheese, and mac, chipotle-glazed chicken wings, a huge pastrami rib, a giant burger with over 400,000 topping combos, and a choco-decadent burger.

Cooking Channel rarely releases full-fledged trailers for any of its shows. And it’s the same case with Burgers, Brew and ‘Que as well. But, of course, you can head to their official website if you wish to check out all the previous seasons from the series.