Buried in Barstow 2: Will There be a Sequel? 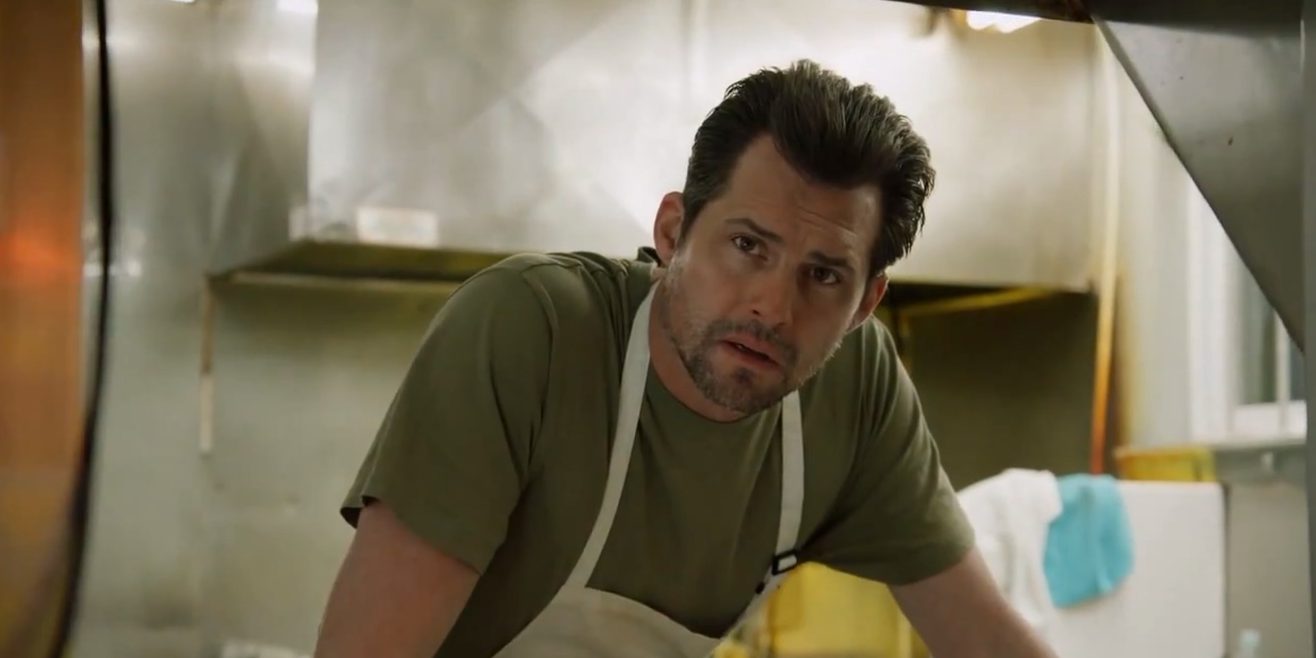 Howard Deutch buries all the genre tropes in ‘Buried in Barstow,’ showcasing a seasoned action thriller fraught with ominous perils at every corner. Hazel will walk any length to keep her child, Joy, out of trouble, even if it means burying her boyfriend six feet under. Joy is the reason why she left her dark past in Las Vegas behind, choosing a secure life in a roadside diner.

One day, a homeless but decent-looking person appears at the café, and Hazel gives him a job. While the promise of a family brews in the distance, trouble follows Hazel as a familiar face walks through the door. She is reminded of the dark past in Vegas, and a mother’s instinct can seldom be wrong. While Hazel raises hell, the finale keeps you rooting for a sequel. While the movie was praised among the critics, you must wonder whether the sequel is looming on the horizon. In that case, let us grab the binoculars.

‘Buried in Barstow’ premiered on June 4, 2022, on Lifetime Channel. The duration of the movie is a crisp 84 minutes. Let us now walk you through the prospects of a sequel.

Fortunately, the original network has already divulged that a sequel has been green-lit. The sequel does not have an official release date, but the renewal news is hardly surprising for the followers, given the “To Be Continued” subtitle in the finale. Since the work on the sequel has already started as per some sources, we expect ‘Buried in Barstow Part 2’ to premiere sometime in late 2022.

What’s more, Angie divulged to a media outlet that they have bigger plans for the possible franchise, including six to eight movies in total. Therefore, fans will possibly have some more cold and calculated vengeance.

Buried In Barstow Sequel Cast: Who is In It?

Angie Harmon will indeed reprise the role of Hazel King, bold and robust single mother of Joy. In the part of Joy, we will possibly see Lauren Richards returning. Among other cast members, potentially reinstating their roles are Kristoffer Polaha as Elliot, Timothy Granaderos as Travis, George Paez as Javier, Matthew Cornwell as Willy, Brendan Patrick Connor as Rudy, and Exie Booker as Carl.

We may also see Ben Cain as Perry Gamble if the writers keep the character in the sequel. However, Bruce McGill (Von) and Gabriel’ G-Rod’ Rodriguez (Phil) will possibly not return following their characters’ deaths towards the movie’s end. Some new characters may also be introduced in the sequel, which will require some more faces.

Buried In Barstow Sequel Plot: What Is It About?

The first movie only scratches the surface, it seems. In the end, Hazel breaks the links to her past as she puts a bullet through Von. She also kills Phil, but in a twisted turn of fate, she gets fatally injured in the movie’s final moments. The perpetrators scoot, abducting Javier, while Elliot finds Hazel draped in blood in the middle of a street. We get the “to be continued” message as the film cuts to the credits.

The sequel can have a lot of room for exploration. The first movie leaves several strands open in the end. We do not know whether Hazel is dead or alive, first of all. Her fate can fall in either direction, but chances are she remains alive. If she is alive, the conversation with Elliot is still due. We are also to know whether Joy finally re-joins the med school. After the death of Von, repercussions will follow. At the same time, Javier’s life seems to be under threat, and we shall also see his outcome. However, it seems that Willy, Rudy, and Carl will keep visiting the café for breakfast as long as Hazel can decide for them.