When Does Buried in The Backyard Season 3 Premiere? 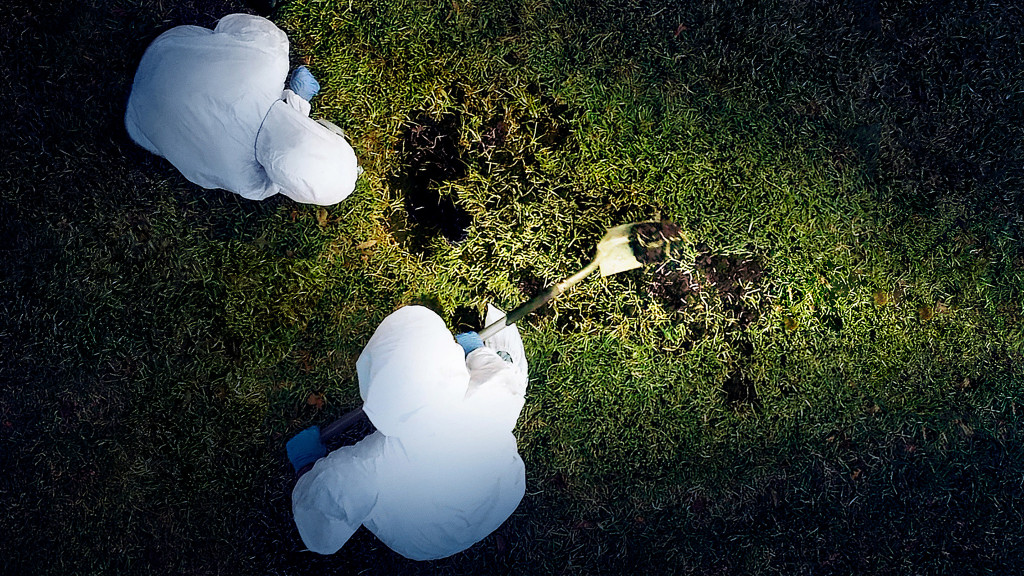 Oxygen Media specializes in true crime shows and has always managed to come up with new and unique themes while sticking to the genre. It was in 2017 when the channel started completely focusing on true crime, and since then has produced shows like the ‘Snapped’ franchise, ‘Cold Justice,’ ‘Killer Couples’, ‘Criminal Confessions’. One of their shows which has gathered the most interest is surely ‘Buried in the Backyard’. The show deals in corpses found buried in the weirdest of places, and then an investigation follows to determine the cause of the murder and the culprit behind it. After two remarkable seasons, here’s everything we know about ‘Buried in the Backyard’ season 3.

Buried in The Backyard Season 3 Narrator

There is no particular cast member of this show except the presenter Sadie Medley since each episode follows a different crime story altogether. Medley is a famous voice actor and she guides us in the perfect manner through the harrowing events that are the focus of the show. Except for Medley, in each episode, we can see interviews with the law enforcement officials who were present at the scene and were part of the investigations carried out after the discovery of a body. The episodes also contain interviews of family members of the deceased. Medley is expected to return as the narrator for season 3.

What Can Buried in The Backyard Season 3 be About?

‘Buried in the Backyard’ deals with some of the most gruesome and shocking murder cases documented in recent memory. The show gives us a sense that we can never tell what goes on in the backyards of our neighbors. All of the murders documented in the show are based on bodies found buried in the unlikeliest of places, basically the backyards of houses. After the unearthing of the corpse or whatever remains of it, the police first have to determine its identity and then try to piece together the puzzle and find out the killer who has committed the heinous crime.

For instance, in the opening episode of Season 2, remains of not one but two bodies are found in an Ohio backyard cornfield. In trying to unearth the real reason behind the murder, the detectives stumble upon the dark family secrets of the two deceased teenagers.

The show documents another case in Monterey, California where a landscaper discovers a skull while working in the backyard of a house. Forensic experts later discover that this woman has been buried in the spot since 1982, and her identity is discovered after shuffling through missing persons’ records from that year. Her name is discovered to be Steppuhn. She was a single mother living with her kids and went missing after picking up a hitchhiker. It is also discovered that the spot where Steppuhn was murdered was the same spot where another murder occurred earlier, with vivid similarities between the two murders. Further investigations point the murderer to be Alfred Powell.

Besides the adventures of the police trying to locate the perpetrators of the crimes who have been evading the law for long, the show also features interviews of the victims’ close ones who are still living with the burden of not knowing what happened to their mother or daughter or friend. The trauma that these people go through is visible in their eyes and one shudders just imagining himself/herself in such a situation.

Season 3 starts off by exploring the case of Bonnie Gamboa and her newborn, who vanish from their California home. But then, the discovery of blood in the backyard gives the case a whole new direction. The season will additionally explore several other crimes whose clues are uncovered in unlikely places.

Buried In The Backyard Trailer:

Check out the preview clip for season 3 right here.