When Does ‘Bleach: Burn the Witch’ Come Out? 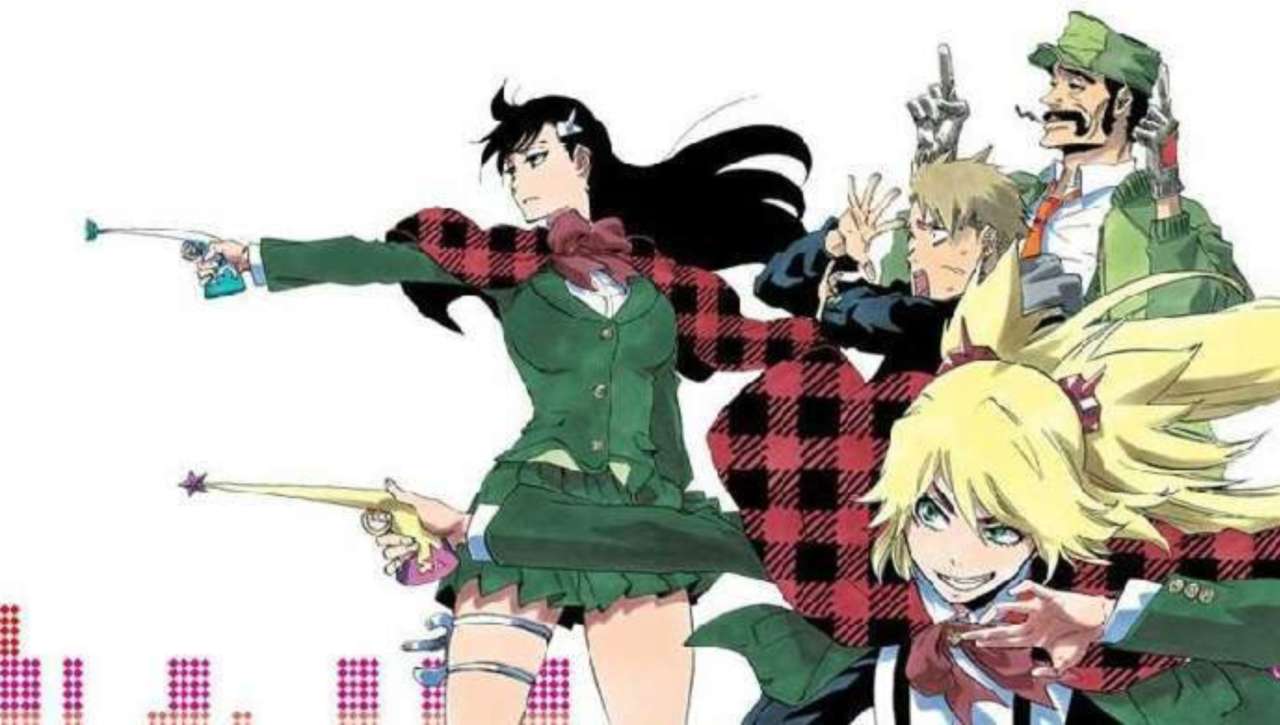 It has almost been a decade since ‘Bleach’ ended its first run but the anime community still can’t stop comparing it with ‘Naruto‘ and ‘One Piece.’ The “big three shounen” will probably generate the same amount of buzz for many coming years as these anime show no signs of stopping in the near future. ‘Naruto’ is still on with ‘Boruto’, ‘One Piece’ is getting closer to its 1000-episode run, and finally, even ‘Bleach’ is now going to return. Yes, you read that right. A new season of ‘Bleach’ is underway and adding to that, the creators of the show are also releasing an anime adaptation of its renowned spin-off ‘Burn the Witch.’ To know more about this exciting news, read on further.

Burn the Witch Release Date: When will it premiere?

‘Burn the Witch’ first appeared as a one-shot manga series in the Shonen Jump Magazine. Created by Tite Kubo, it is a spin-off of the original ‘Bleach’ series. Despite being among the most popular shounen anime, the ‘Bleach’ series was abruptly ended because of its dwindling fan demand. Many fans of the series were left disappointed as the anime did not even adapt the entire manga.

But the wishes of these anime fans will now finally be granted as it has been confirmed that the series is returning with a whole new season. This upcoming installment will adapt the “The Thousand-Year Blood War Arc” and is reportedly scheduled to premiere sometime in 2021. Apart from that, Studio Colorido is apparently coming out with an adaption of ‘Burn the Witch’ as well, which is reportedly scheduled to release sometime in October 2020. Considering its limited source material content, this anime serialization will only be a short OVA.

Also, it is being helmed by Tatsuro Kawano who is very well-known for his work in ‘Psycho-Pass.’  You’ve probably never heard of Studio Colorido before this, but it is actually a  subsidiary of Twin Engine, a studio that has some great anime like ‘Dororo‘ and ‘Vinland Saga‘ under its belt. So clearly, this new installment of ‘Bleach is in safe hands. Unsurprisingly, fans of the series couldn’t help but rave about this announcement on social media. Check out the tweet below:

As of now, nothing much has been revealed about the streaming details of ‘Burn the Witch’ but as soon we get any news regarding this, we’ll update it here. Till then you can check out its original one-shot manga on Viz Media.

Set 12 years after the Quincy Blood War, ‘Burn the Witch’ revolves around the adventures of two witches, Noel Niihashi and Spangle Ninii, who are employed by the Western Branch of Soul Society in Reverse London. Ancient dragons exist in the world they live in and in the past, these dragons have also caused the death of many people in London. The dragons are now invisible to the eyes of the ordinary humans living in London, so it comes to the people of Reverse London to protect them from these ghastly fire-breathing creatures.