Busted! Season 4: Everything We Know 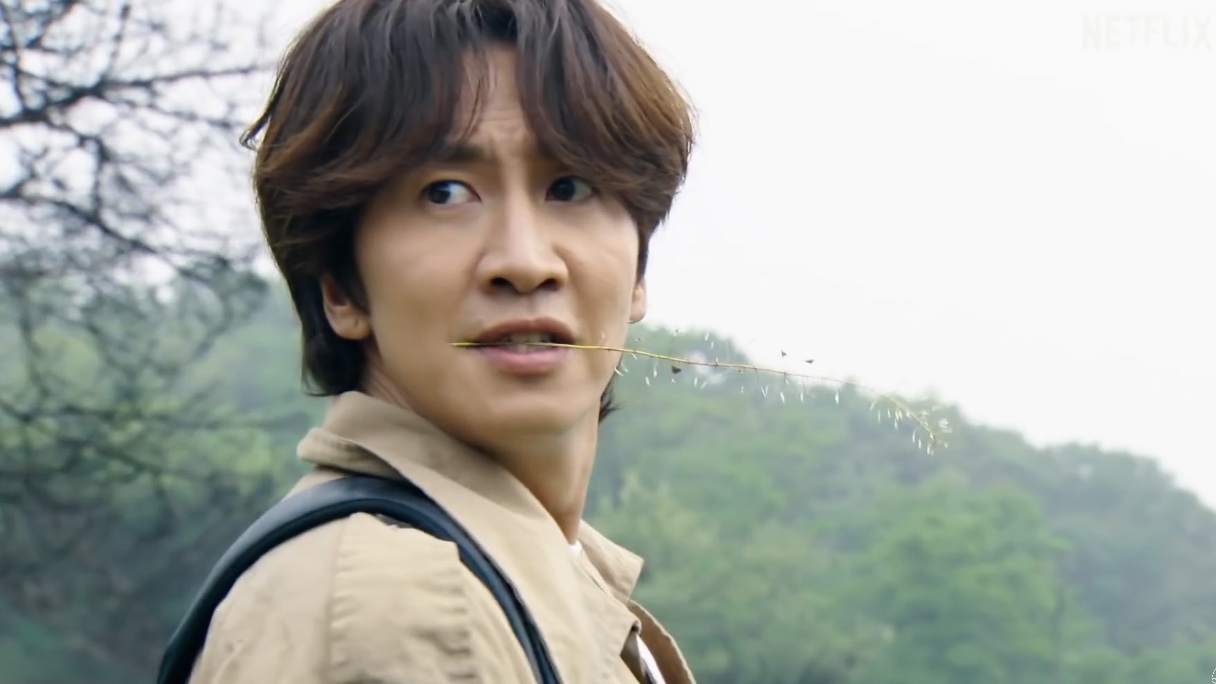 ‘Busted!’ launched in 2018, serving as Netflix’s first Korean variety show. It introduces big names in K-Pop and K-drama that are housed in a hilarious panel of crime-solving. Every episode throws a case that the group meticulously tries to solve. They derive assistance from a trail of hints that lead them to the bad guys. The detectives are rookies who have zero experience or knowledge about forensics, and their search ultimately turns out to be a delightful repertoire of full-blown comedy. However, the team is dedicated to crack the mystery of the nefarious Project D, a theme that repeatedly pops up in the show. ‘Busted’ has fans from different parts of the world who have grown attached to this one of a kind production. This poses the question: Will there be ‘Busted!’ season 4? Here’s everything we know.

‘Busted!’ season 3 premiered on January 22, 2020, on Netflix. It consists of eight episodes with a runtime of 60-80 minutes each. The third season brought back antagonist Lee Seung Gi from season 2 and Lee Kwang Soo from season 1 that fans were happy to witness. Its successful three-season run also motivated audiences to keep rooting for its renewal.

However, on January 5, 2021, it was confirmed that the show wouldn’t be renewed. Hence, ‘Busted’ season 3 stands as the last installment of this compelling series. The declaration of its end seemed abrupt owing to the structure of the show. Every episode introduces a different story for fans to explore, which opens up limitless scope for it to keep running. Yet production for the show was curtailed after season 3, even though the creators haven’t provided specifics regarding its end.

On top of that, the third season closes on a definite note. The season finale reveals the truth about Project D and its connection to the detectives. Likewise, there are no loose ends or doubts that might leave a viewer hanging or pining for answers. Therefore, as of now, Busted season 4 stands officially canceled. Fans worldwide are having a hard time coping with its unexpected demise, yet there is a small silver of hope regarding the possibility of a spin-off, which does not seem like a ridiculous idea.

Netflix, over the years, has grown its expanse of Korean shows. The streaming service that started off with this gamble of taking up an all-Korean cast show in 2018 now houses a non-exhaustive list of Korean films and dramas, covering multiple genres. This introduces a possibility for the show to be recreated as a spin-off on Netflix. One can hope that the creators might someday decide to revive the world of ‘Busted!’ with new ideas related to a spin-off.