When Will ‘Buyers Bootcamp with Scott McGillivray’ Return on HGTV? 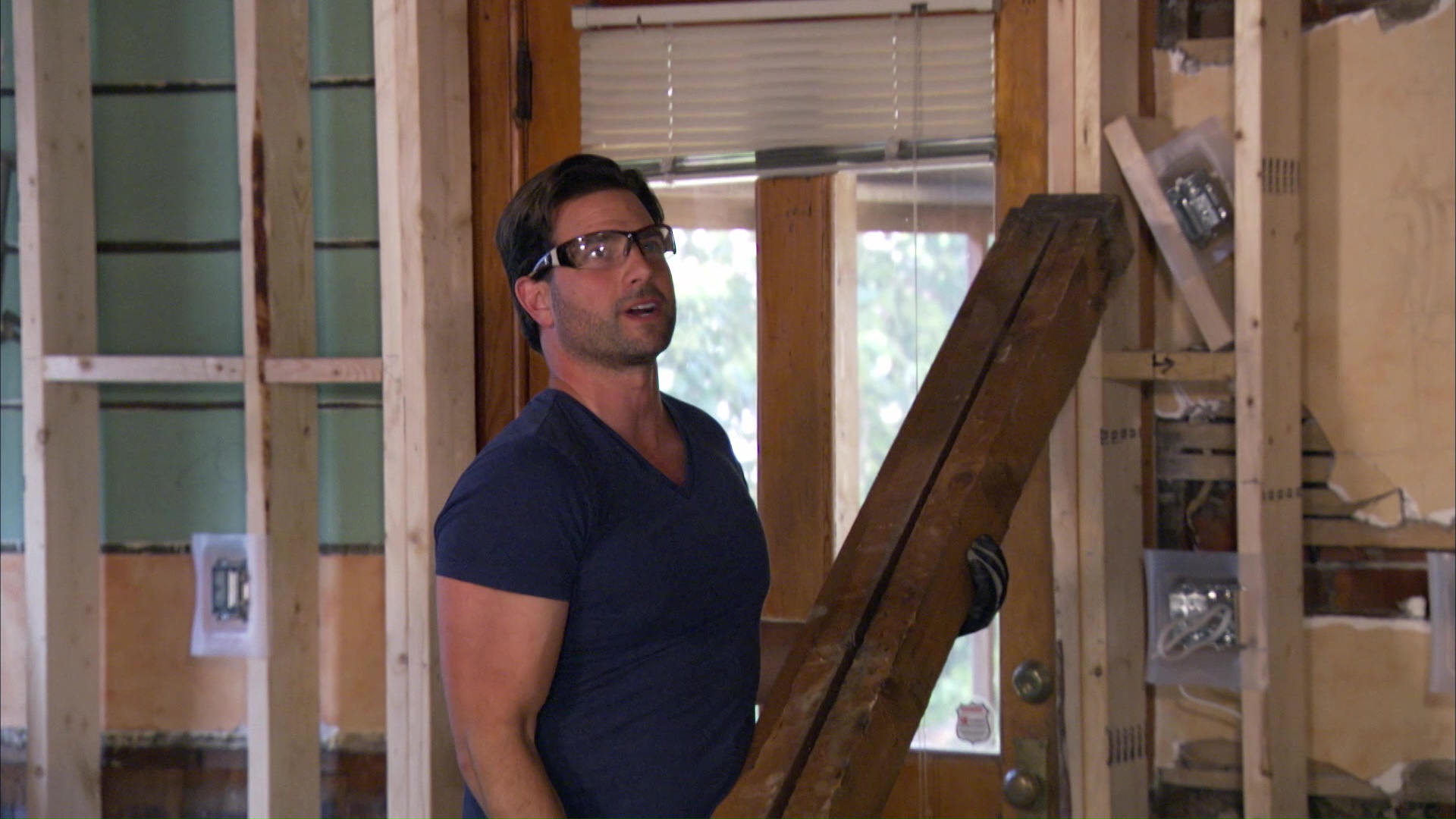 HGTV is known to be the most famous channel for house renovating, flipping and other operations related to real estate. Drawing from the same vein of reality shows is ‘Buyers Bootcamp with Scott McGillivray’, that is produced by Jennifer Dick and features real estate expert, Scott McGillivray. He shows amateur flippers how to do the job while taking all the financial responsibilities.

Who is the Host of Buyers Bootcamp with Scott McGillivray?

The all-time favorite ‘Income Property’ host, Scott McGillivray returns with another reality TV series about the property business. Scott is a Canadian entrepreneur, investor, television host, author, and educator, who is famous for hosting ‘Income Property’ on HGTV and DIY network. He also acts as one of the judges on HGTV’s ‘All American Handyman’ and ‘Canada’s Handyman Challenge’. Besides these, he has also guest appeared in several other TV shows.

In ‘Buyers Bootcamp’, he is a real estate expert, who invests in properties bought by new non-professional investors. He must prove his expertise by choosing between 2 potential houses, that he sees to be best fitted for the investment.

When asked about how he manages to know just which house to choose, he commented, “I’ve been a real estate investor for almost 20 years. It’s what I do. It’s my passion. And now I’m finally showing you what it’s really like. You can watch as I take big financial risks and put my money where my mouth is.”

Scott McGillivray, as the host and presenter of the show, has an integral part to play in the 10-episode first season. Naturally, he is expected to return in Season 2 whenever it airs.

What is Buyers Bootcamp with Scott McGillivray About?

‘Buyers Bootcamp with Scott McGillivray’ is a Canadian reality TV series featuring famed TV host, Scott McGillivray. He is a real estate expert who helps amateur house flippers, in renovating houses, while investing his own money. He spends his expertise, time and even money, and teaches first-time renovators, on how to do the job. In each episode, he meets a group of investors, who want to renovate a newly bought home.

He helps them in choosing between the various styles of furnishings and other renovations, including the addition of bathrooms and kitchens and removing certain walls to make more space. In other words, he provides an opportunity to non-professional investors, to buy and renovate a certain property, bearing all costs of the renovation.

At other times, he has to choose according to his sense of morality on who really needs the opportunity more – like when he has to choose between the house of Adam and Kelly, whose already rented house needs a bit of renovation, and the house of Shane and Deb, who would not make any money if the renovation does not happen. Sometimes, he just has to overlook the conditions and scope of the renovation and follow his guts.

Scott must put his money where there would be a maximum scope of return. Thus he must act as an expert businessman and carefully make his decisions. He faces several troubles during every renovation. He usually plays his money in the right places. However, sometimes he is faced with some major financial issues, which drives him to reconsider his earlier choice.

Buyers Bootcamp with Scott McGillivray Season 2 Release Date: When will it premiere?

‘Buyers Bootcamp with Scott McGillivray’ Season 1 premiered on March 3, 2019, on HGTV and DIY network. It must also be mentioned, that the pilot was released even earlier, on August 27, 2016, which was also aired once more after the end of the whole season.

The series was not distributed properly, and hence remains one of the more unpopular shows on HGTV. However, it received more or less positive reviews over the web, including a rating of 8.6/10 on IMDb. The series finale aired on May 5, 2018, followed by a re-telecast of the pilot, on June 10, 2018. Despite positive reviews from critics, there is no news about the renewal of the series.

Neither DIY Network, nor HGTV has released any official document to prove its renewal. We hope that by the first half of 2020, we would have further notice about ‘Buyers Bootcamp with Scott McGillivray’ Season 2, which might release sometime early in 2021. We will update this section as we receive news on a tentative release date, so do keep a tab on us.

While you wait for updates, here’s a sneak peek of ‘Buyers Bootcamp with Scott McGillivray’ Season 1 that will give you an idea of the show.