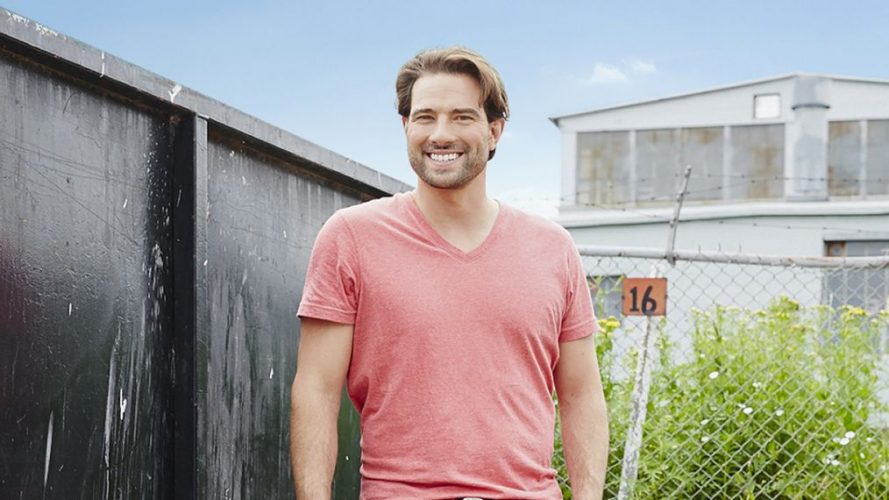 Buyers Bootcamp with Scott McGillivray is a Canadian reality tv show that first debuted on 3rd March 2018. In this show, Scott McGillivray is a real estate expert as well as a contractor who partners up with non-professional house flippers in North Canada. He uses his own resources, time as well as money to help these amateurs to renovate poorly maintained homes. He takes all the financial risks for house renovation on himself. In each episode, first, he meets a team of investors who have already bought houses. From historic row houses to traditional family homes, they renovate every house with their hard work. He helps them in adding modern bathrooms and kitchen, removing walls from a room and much more. He provides real-life opportunities for these non-professional investors. Scott doesn’t think about the future consequences and blindly puts his money where it can either swim or sink. In the end, the inventors finally reveal the look of the renovated home.

This series provides numerous themed episodes that include homes mainly focused on particular properties. Scott has also worked on non-themed home units. “I’ve been a real estate investor for almost 20 years. It’s what I do. It’s my passion. And now I’m finally showing you what it’s really like. You can watch as I take big financial risks and put my money where my mouth is (or in this case, I put MY money where YOUR house is). I’m pulling back the curtain on my real estate career and showing you what it’s actually like to be an investor.” Scott said.

Buyers Bootcamp with Scott McGillivray Season 2 Cast: Who is in it?

Scott McGillivray as the host and presenter of the show had an integral part to play in the 10-episode first season. Naturally, he will be expected to return in season 2 whenever it airs.

Buyers Bootcamp with Scott McGillivray Season 2 Plot: What is it about?

In the previous season, Scott financially helped Jessica and Kate who have bought a property but don’t have enough money to rebuild the property. He also assists them with the renovation. Kathryn and Farhan also decide to get out after holding a property for years. Scott has to decide between choosing Charming Victorian or Shabby Semi and help one among two homeowners in the renovation. Kevin and Vanessa own a huge Victorian fixer-upper, but the renovation is done very badly. Alex and Emma have a shabby semi home, but they might face difficulty in earning profits in the future. Both the houses have potential, but it is up to Scott to pick the correct home for renovation. Eric and Denise are a newly wedded couple who have bought two story home with all their money. They need help from Scott to renovate their house and make big changes. Matt, Jason, and Braydon are brothers own a property that needs a proper makeover. They need Scott’s money to make a better home for future tenants. Scott has to pick the best property which will reap the best rewards.

Buyers Bootcamp with Scott McGillivray Season 2 Release Date: When will it premiere?

DIY network has not announced the official air date for Buyers Bootcamp with Scott McGillivray season 2. Fans will have to wait at least until mid-2019 for the next season to air following its renewal, which as of the moment is unconfirmed. Stay tuned for updates.

Season 2 is not renewed by DIY network as of now. Meanwhile, watch a home transformation video compilation from Buyers Bootcamp with Scott McGillivray from the previous seasons.