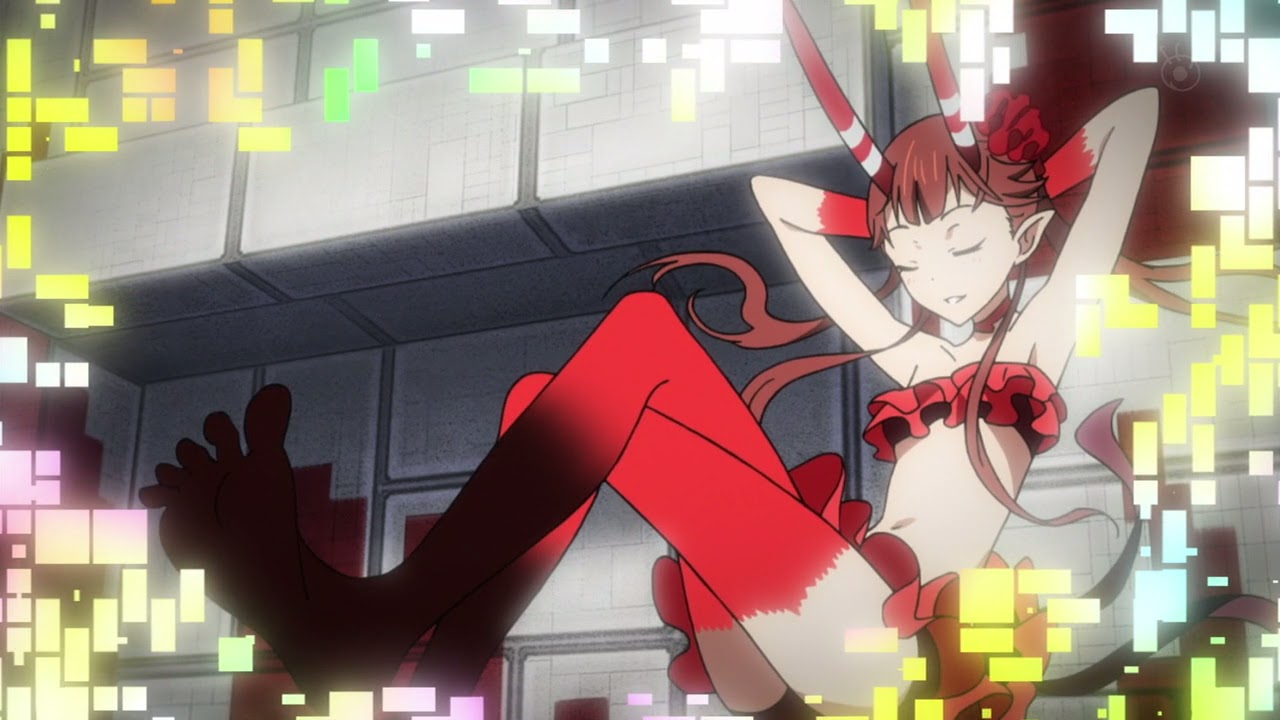 Not everyone is able to see things in the same way and while some live for the future, there are others who believe in living in the moment. This pretty much sums up the deep philosophical message that ‘C: The Money of Soul and Possibility Control’ tries to convey. It is indeed one of the most underrated shows of our time and deserves to get a lot more respect than it actually does. The only problem with it is that it could’ve explored its basic concept in a much more detailed way by including more episodes instead of concluding everything in a short span of 11 episodes. In this short period of time, apart from its interesting storyline, it brings in some convoluted ideas that are too complex for most people to understand. That’s probably the reason why most viewers decided to give it a subpar rating.

From the synopsis, it seems like ‘C: The Money of Soul and Possibility Control’ has a lot of economics in it but this is just an overlay to simply bring in philosophical ideologies that explore different paradigms of what truly matters in a fictional alternate reality. The art of the show is absolutely spectacular and the breathtaking action scenes truly make up for all the flaws in it. And despite all of its shortcomings, ‘C: The Money of Soul and Possibility Control’ is not as structureless as it may seem in the beginning. Overall, it could’ve been one of the best anime ever made if it wasn’t for its obvious imperfections. Even then, I would definitely recommend this show to anyone who is looking for something refreshing and thought-provoking. I would also love to see a lot more of it and for those who are on the same page as me, we might have some news for you in the next section.

C: The Money of Soul and Possibility Control Season 2 Release Date: When will it premiere?

‘C: The Money of Soul and Possibility Control’ Season 1 released on April 15, 2011 and ended on June 24, 2011. Since then, we haven’t really heard much about the show despite its initial popularity. Overall, the anime received an average rating on most platforms and out of all the people who watched it, a few were also hoping for a new season. Being an original show that has not been adapted from a manga, a season 2 should not be a big deal for the creators as they do not have any restrictions with it. But even then, after all these years since its release, it seems like the hype around it has faded away and most viewers have forgotten about it by now.

Some anime shows do get new seasons even after a whole decade of their initial releases but that’s usually a very rare case and it does not seem to be a possibility for this one. So for all those who still want to see more of this will have to go look for other similar shows. And if in the future, as soon as we come to know about ‘C: The Money of Soul and Possibility Control’ Season 2 release date, we will update this section.

C: The Money of Soul and Possibility Control English Dub:

The English Dub of  ‘C: The Money of Soul and Possibility Control’ is available on Funimation.

C: The Money of Soul and Possibility Control Plot:

There is no denying the fact that money is power and without it, one’s life can be in shambles. ‘C: The Money of Soul and Possibility Control’ revolves around the life of Kimimaro Yoga who lives in a city where the economy is in absolute ruins. He is an Economics student and while he struggles to keep his head above water, he is surrounded by people who are relatively quite rich. But all of this changes one day when an old man comes knocking on his door late at night.

The man goes by the name of Masakaki and offers Kimimaro to come work at the Eastern Financial District where money is not at all a problem, if one is willing to offer his/her future as collateral. Though a little reluctant at first, Yoga is blinded by greed and he soon accepts the offer. But little does he know that this world of riches that he has agreed to be a part of is nothing but an alternate reality where he will be forced to participate in weekly battles known as the “Deals”. As the gruesome reality starts to hit him, he must now learn to adapt to this new world in order to protect his fortune and his future. Life here is not at all easy and along the way, he discovers the price that one has to pay to earn a living.

C: The Money of Soul and Possibility Control Characters: 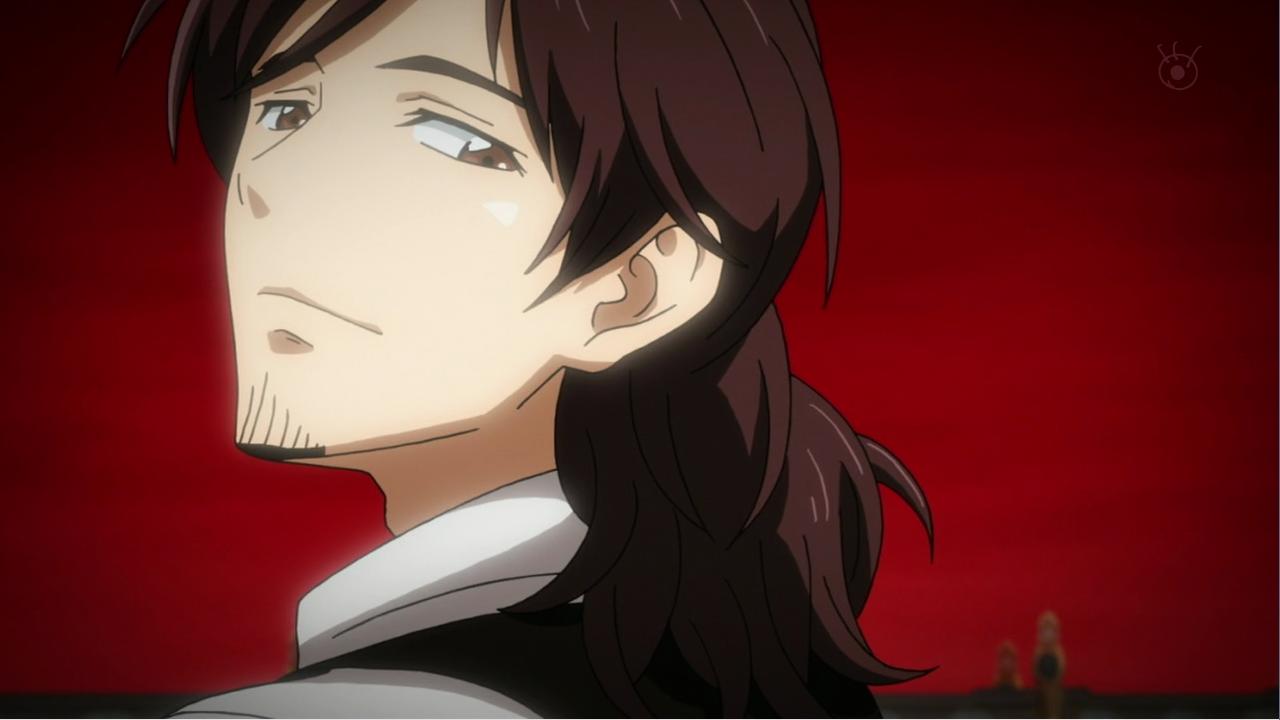 Soichiro is one of the main characters of the series who is a veteran and is very much interested in Kimimaro’s potential. He has long brown hair and brown eyes. He dresses up in business clothes that reflect his sense of professionalism and his wealth. Like all the other Entres, when he uses his powers at the Financial District, his eyes turn into a shade of golden. He is the perfect businessman who is always optimistic about the future and believes in calmly solving a particular problem. He is also very stubborn when it comes to sticking to his goals for the future and does not derail from them even when they prove to be no good.

His calm demeanor completely changes while battling Yoga when he sees his true power and potential. He is self-centered and can also be very persuasive at times. He believes in being practical about his expectations from everything and is really tough because of all the hardships that he has been through in life. 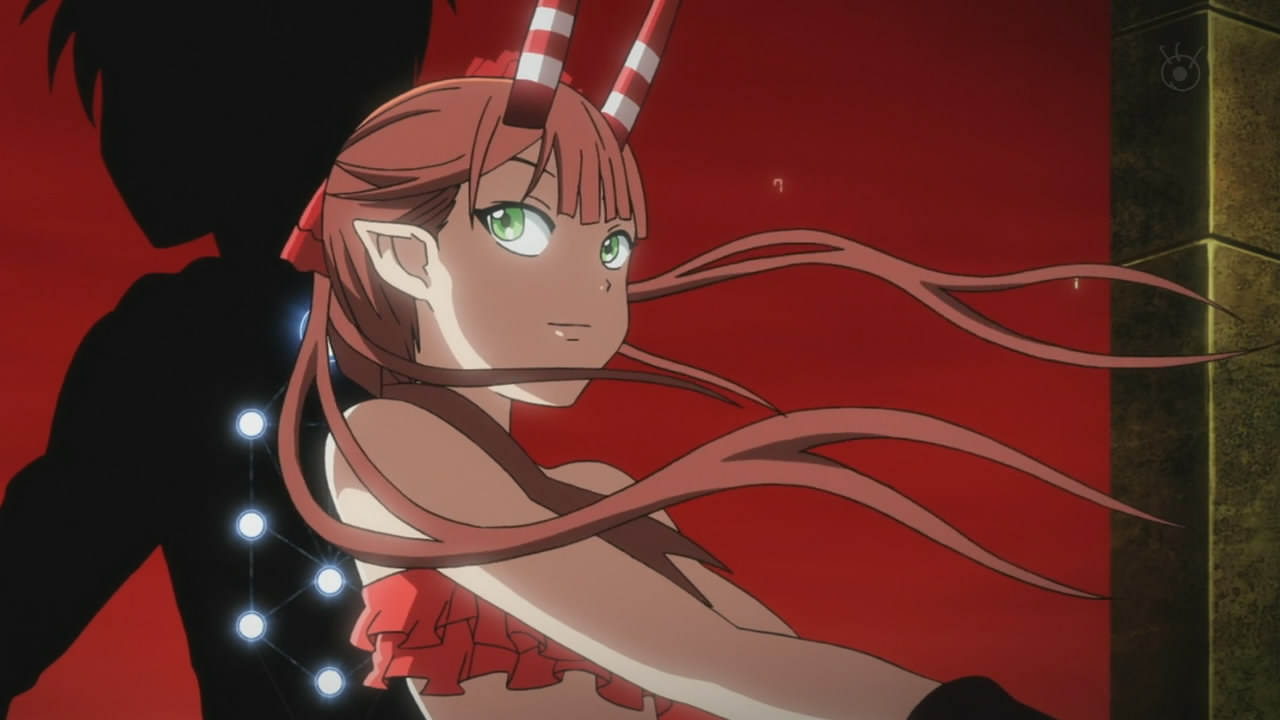 Msyu is the female protagonist of the show who is Kimimaro’s asset and has the ability to create fire-based attacks. In appearance, she is a really beautiful girl who is small in stature and has a pair of horns coming out of her head. She usually dresses in red clothing with red colored velvet like sleeves covering her arms and legs. She’s always levitating a few inches above the ground and has brown wavy hair with emerald colored eyes.

She has a dark and dull personality when she is not battling but during the deals, she acts really violent and does not think twice before lashing out on her opponents. Assets like her are supposed to be very different from normal humans. But unlike others of her kind, Msyu behaves humanly at times and though Assets don’t eat anything, she takes a weird interest in Ramen noodles. 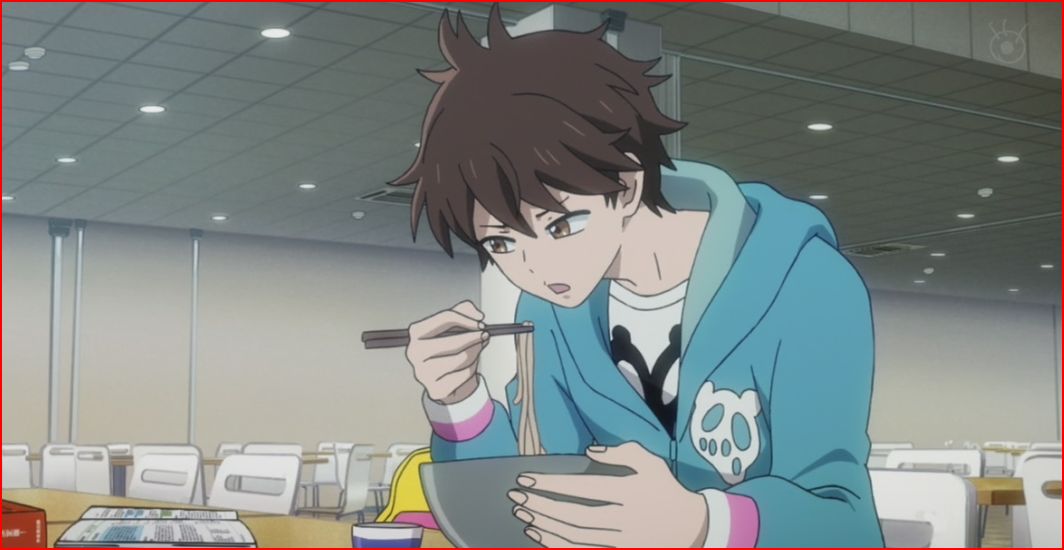 Kimimaro is the main protagonist of the show who is initially a college student at the Heisei University of Economics. He is very dedicated to his studies until one day, Hanabi approaches him in the middle of the night and tries to convince him to be an Entrepreneur (Entre) at the Financial District. Most Entres are insensitive and only care about their own personal interests but unlike them, Kimimaro is very protective about his family and friends and even thinks twice before hurting his opponents. He also tends to treat his Asset more like humans even after knowing that she isn’t one.