When Will ‘Cable Girls’ Come Back on Netflix? 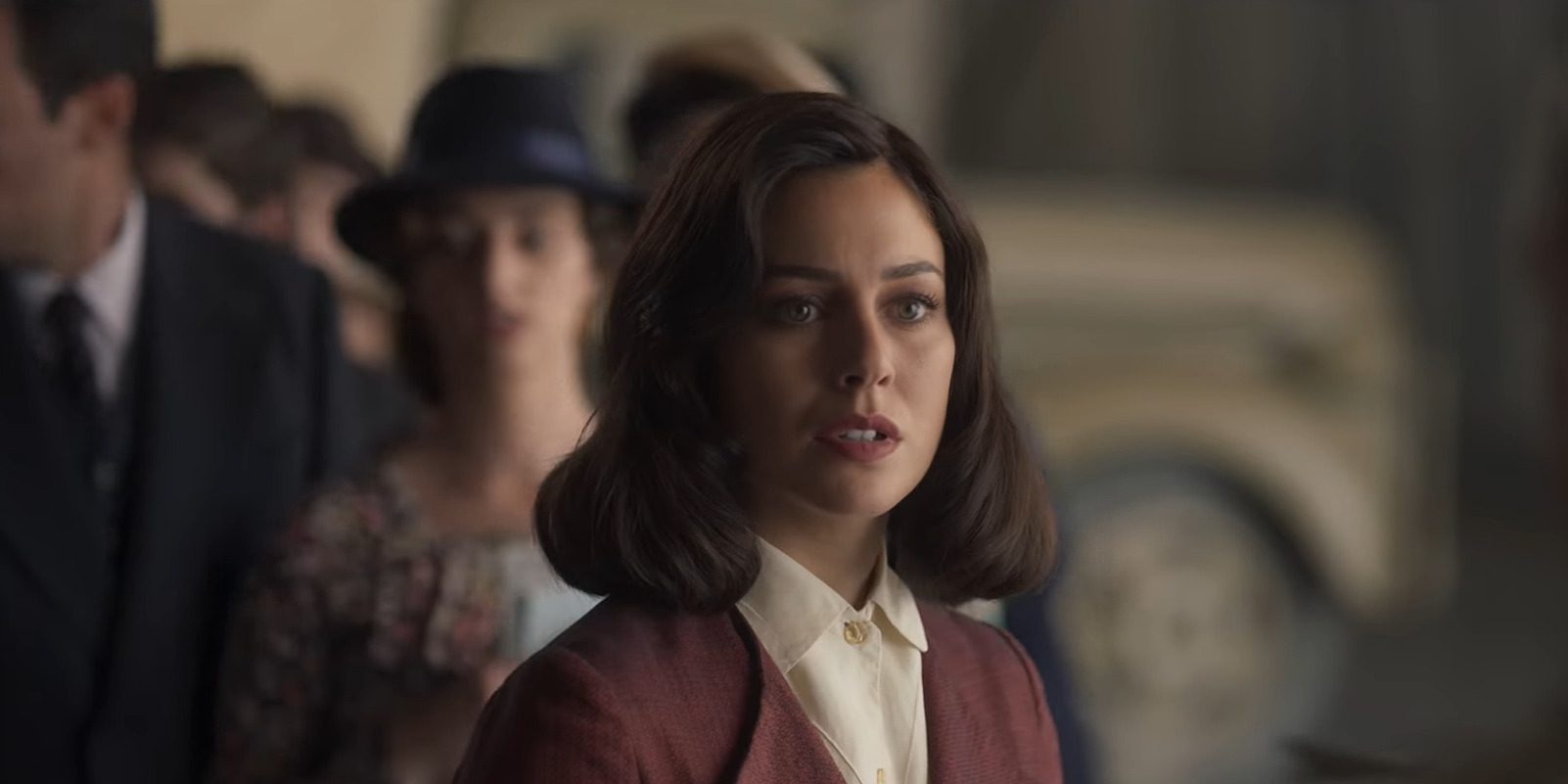 ‘Cable Girls’ is a female-driven period drama that revolves around four fierce women, who work as Cable Girls at the National Telephone Company in Madrid. Set in the early 1920s, the Spanish-language show puts a spotlight on how the women strive to strike a balance between their work, family, and friendship, while also dealing with the political unrest in their country. The show is Netflix’s first Spanish-language original.

The first season of the show premiered on April 28, 2017. Upon its release, the audiences and critics lauded the show for its women empowering narrative, perfect balance of humor and romance, well written characters and historical accuracy with regards to costume and set design. Over the years, it spawned a total of four complete seasons and the first part of the fifth season, which released in February, 2020.

Despite its steady ratings, the network has decided to pull the plug on the show after five seasons. In case you are wondering about the second half of the final season, read on as we unveil to you the release date of ‘Cable Girls’ season 5 part 2.

Cable Girls Season 5 Part 2 Release Date: When Will it Premiere?

‘Cable Girls’ season 5 part 1 release on February 14, 2020, on Netflix, consisting of five episodes of an hour each.

As far as part 2 of the final season is concerned, here’s what we know. Netflix hasn’t made any official announcements on the release date yet, but considering the fact that the production on the full season is already finished, you can expect ‘Cable Girls’ season 5 episode 6 to release sometime in June 2020. All the episodes will be available to stream on Netflix.

Obviously since season 5 is the final season of the show, there will not be a ‘Cable Girls’ season 6.

Cable Girls Cast: Who is in it?

Except for Maggie Civantos (Angeles Vidal), all the main cast members along with some recurring actors return to portray their respective characters in season 5. The new additions include Denisse Peña as Angeles’ daughter Sofía, Raúl Mérida, Alex Hafner, and Leticia Etala.

Cable Girls Plot: What is it About?

‘Cable Girls’ focuses on Alba, whose life changes when she is falsely accused of a murder. With her life in jeopardy, Alba is offered a chance to brush off the allegations by an unscrupulous police man, but it puts her in an ethical dilemma. In exchange for her freedom, the officer asks her to rob money from the local telephone company.

Helpless, Alba dons a new identity, and now goes by the name Lidia. She joins the company as a cable girl in order to fulfill her purpose. There she meets three women, with whom she shares an instant connection and their friendship is explored in season 2 and season 3, as they deal with the obstacles in their personal and professional lives.

Season 4 is set in the 1930s, and it focuses on Lidia’s constant battle with her conscience. She grapples to find a way to clear the debt that she owes to the police officer, without wreaking havoc on her friendship and profession. In the middle of all this, one of them is accused of murder and the others try to get her out of the mess. Season 4 ends with the tragic death of Lidia’s beloved friend, Angeles. Following her death, the three women go on their own separate paths.

In season 5, the show takes us several years into the future, between 1936 and 1939, during the Spanish War. The country is on the brink of a Civil War and the citizen rights and independence are a thing of the past. A good thing is Lidia and Francisco are in the United States and are still, very much in love. However, Lidia is stunned when she learns that her late friend Angeles’ daughter Sophia, has left her home to be a part of the Civil War. This causes the group to come together and they leave to get Sophia back home, from the battlefield.

Here’s the trailer of season 5.