Call Me by Your Name: Movie Cast, Plot and Release Date 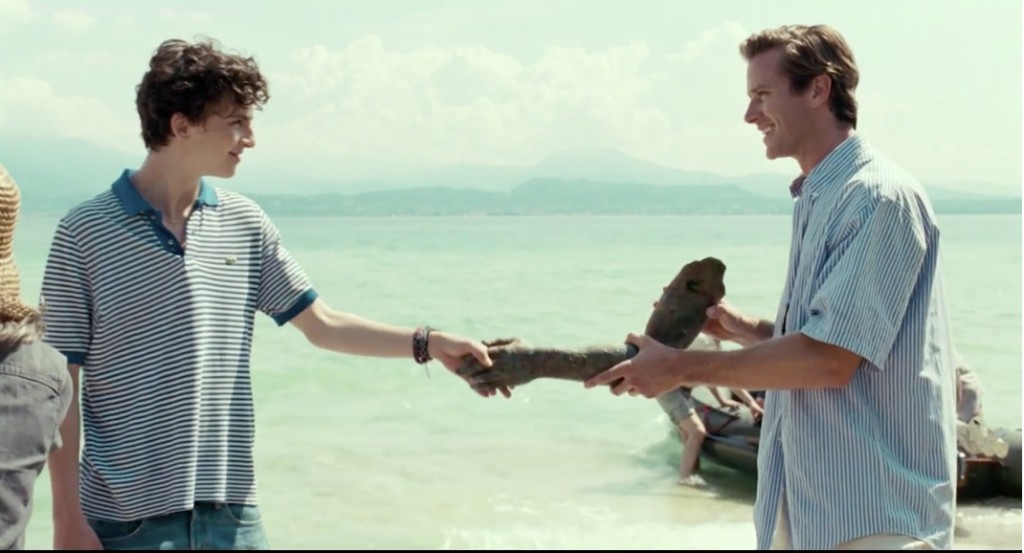 Plot: In 1983, the son of an American professor is enamored by the graduate student who comes to study and live with his family in their northern Italian home. Together, they share an unforgettable summer full of music, food, and romance that will forever change them. IMDb