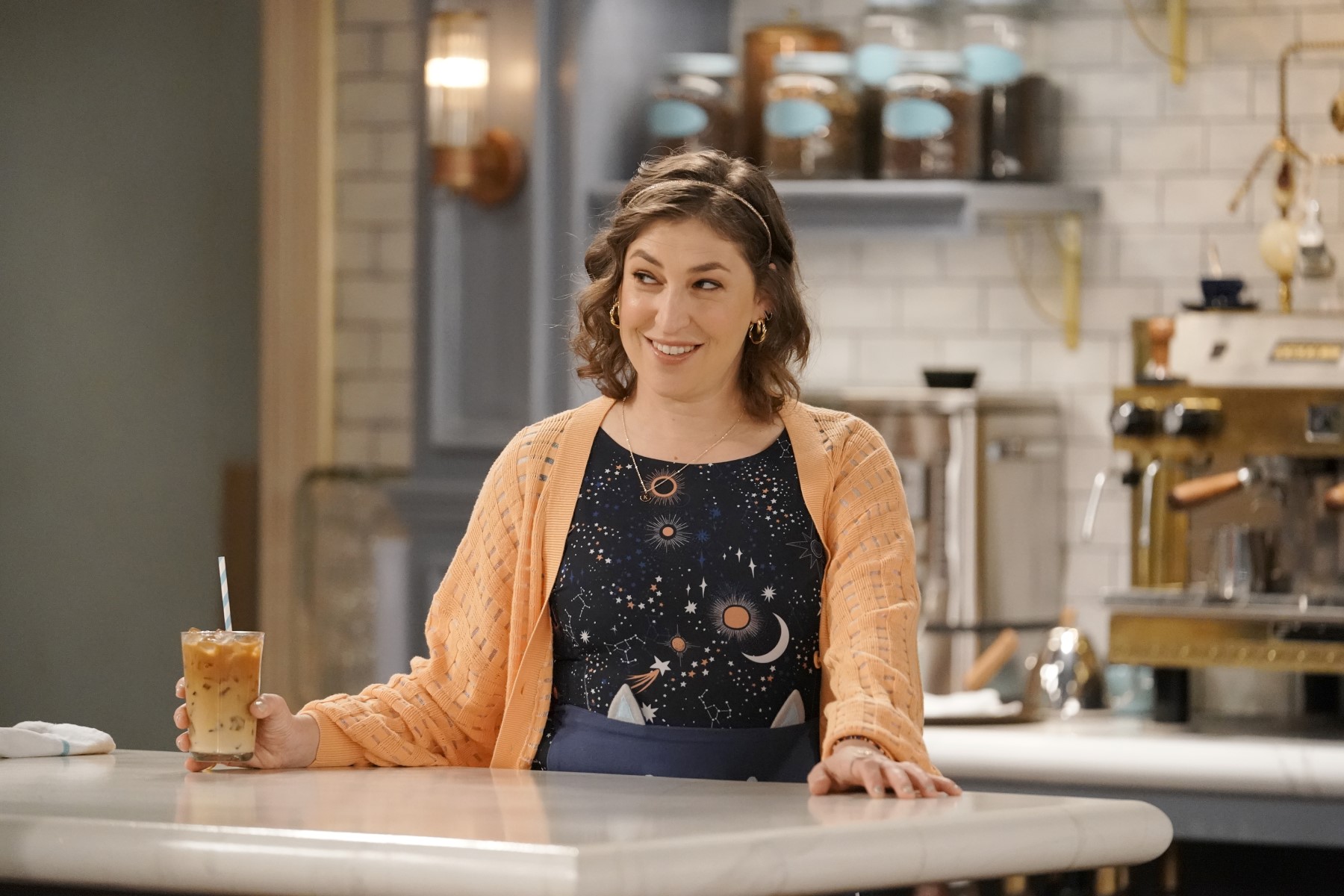 Created by Darlene Hunt, ‘Call Me Kat‘ is a comedy series based on the British sitcom ‘Miranda.’ It follows Kat, a 39-year-old woman who decides to give up her job as a professor at the University of Louisville and open a cat café with the money her parents saved up for her wedding. Kat is determined to prove to her mother and society that having a conventional life is not the only way to be happy.

Originally premiered on January 3, 2021, the series was moderately received by fans. While some people liked the show because of the relatable characters, many considered it to be a washed-down version of the British original that did not live up to their expectations. Nevertheless, the second season received a warmer response. So, admirers of the show are excited about what might be next for the characters. But will the sitcom continue beyond two seasons? Here’s what we know about the prospective season 3!

As far as season 3 is concerned, here is what you need to know. As of now, there is no news of the show being renewed for another installment. While the sitcom boasts a talented cast and takes inspiration from a beloved series, its lukewarm reception does put a damper on the possibility of being greenlit.

Although the viewership numbers of the second season are significantly lower than the premier season, they are still high enough for the network to consider continuing the show. At present, it seems that viewers have enjoyed the second season more than the first, which is a good sign for a potential season 3. So, if the comedy series ticks all the requisites for renewal, Fox may pick it up for another round in a couple of months. If that happens, we expect ‘Call Me Kat’ season 3 to premiere sometime in Q1 2023.

Call Me Kat Season 3 Cast: Who can be in it?

One of the major selling points for the ‘Miranda’ inspired sitcom is its talented cast. In the potential season 3, we hope to see Mayim Bialik reprise her role as Kat, the show’s central character. Swoosie Kurtz may also come back as Kat’s overbearing mother, Sheila. Leslie Jordan’s Phil, the gay head baker at Kat’s café, is another character fans would love to see again.

In addition, we look forward to seeing Kyla Pratt as Randi, Julian Gant as Carter, and Cheyenne Jackson as Max. Christopher Rivas, who essays the role of Kat’s boyfriend Oscar, may also be back for a potential season 3. Of course, it would be exciting to see fresh faces if new characters are introduced, should the series be continued.

Call Me Kat Season 3 Plot: What can it be About?

Season 2 focuses on the bonds between different characters. While Kat and Oscar explore their relationship, Randi and Carter showcase a great dynamic. The final episodes of the second season revolve around the financial decisions that Kat has to make to pay the demanded rent and not close the café. But the cutbacks might not be enough to save her dream. Meanwhile, Max finally finds a great opportunity to further his music career after a long wait.

The potential season 3 of the sitcom will most likely explore the outcomes of the life-altering situations seen in the sophomore edition. Will Kat’s plan be enough to save the cat café from a potential shut-down? If not, what will the team do next? What is in store for Max and his music? These are the questions that you can expect to be answered in the possible next installment of the show.

Read More: Is Call Me Kat Based on a True Story?