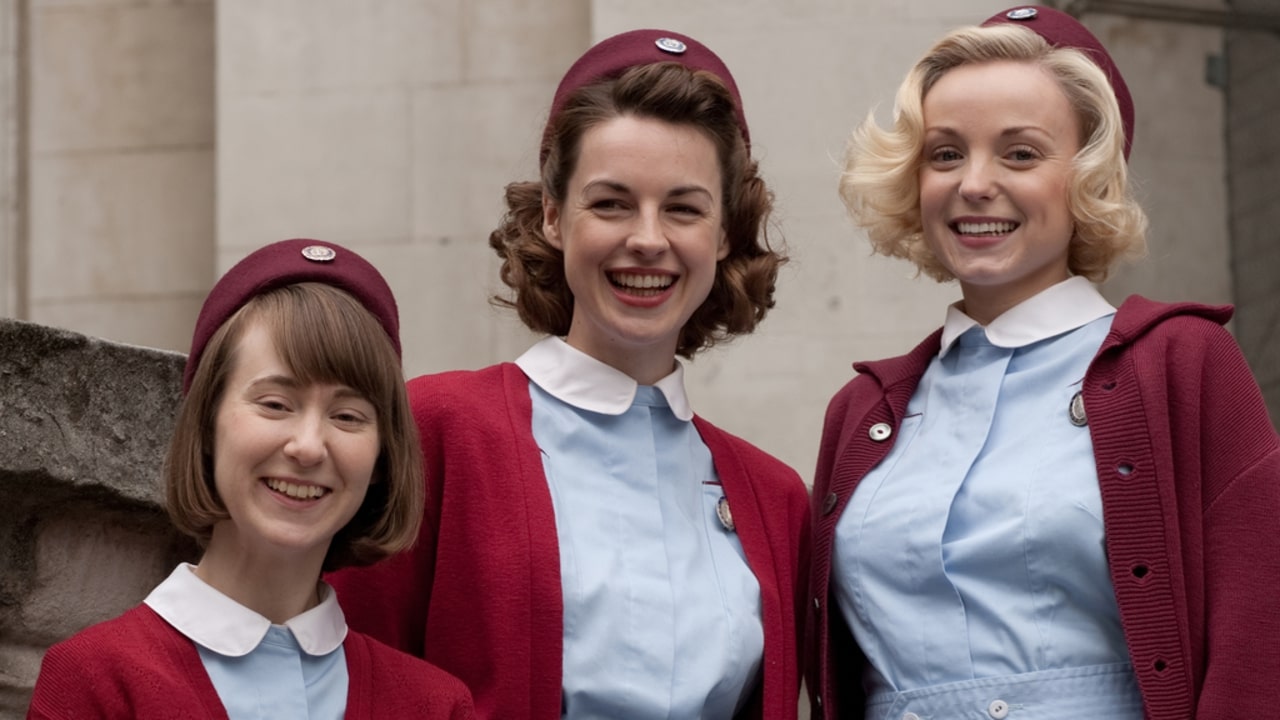 As a BBC period drama set in the impoverished East End of London in the 1950s and 1960s, ‘Call the Midwife’ is a series that has kept fans intrigued with its fascinating storylines since its premiere. Thus, the season 9 finale, replete with ups and downs, was no different. While Kevin McNulty’s drug addiction is unveiled and the future of the order comes into question due to a lack of funds, Trixie proves her worth once again.

Furthermore, Gloria returns after facing numerous miscarriages and finds herself pregnant, whereas Valerie loses her grandmother and regrettably misses the actual moment of passing despite being beside her deathbed. So now, if you are like us and can’t wait to examine what the future holds for these ever-interesting and three-dimensional characters, here’s what we know about ‘Call the Midwife’ season 10 episode 1!

Where to Watch Call the Midwife Season 10 Episode 1 Online?

Since PBS has the airing rights for ‘Call the Midwife,’ the easiest and most feasible way to watch its season 10 episode 1 is on the channel via a cable subscription at the date and time specified above. Having said that, if you want options, you can stream the episode on the official PBS website, but hurry; you won’t be able to find it there from December 19, 2021, onwards. You can even view the series on Netflix and Hoopla with a subscription or buy/rent it through Amazon Prime Video, Google Play, YouTube TV, iTunes, and Vudu, amongst other VOD platforms like Xfinity and DirecTV.

Call the Midwife Season 10 Episode 1 Cast: Who is in It?

In ‘Call the Midwife’ season 10 episode 1, Judy Parfitt will reprise her role as Sister Monica Joan, and Jenny Agutter will return as Sister Julienne. Of course, Helen George will perform the fan-favorite part of Beatrix “Trixie” Franklin, alongside Ella Bruccoleri as Sister Frances, Stephen McGann as Dr. Patrick Turner, and Olly Rix as Matthew Aylward. Leonie Elliott will also return to play the role of Nurse Lucille Anderson. Some other old and new faces will be seen as well.

‘Call the Midwife’ season 10 episode 1 will pick up the story from where season 9 left off, but the year will be 1966. Trixie will be seconded to the Lady Emily Clinic while Sister Julienne and Doctor Turner will clash over their services and how they should provide them. After all, they want to ensure the best patient care and resolve the House’s monetary issues. Sister Monica Joan will suffer a crisis during her rehabilitation, and we’ll even get to see the relationship between Lucille and Cyril go further.

Read More: Is Call The Midwife A True Story?