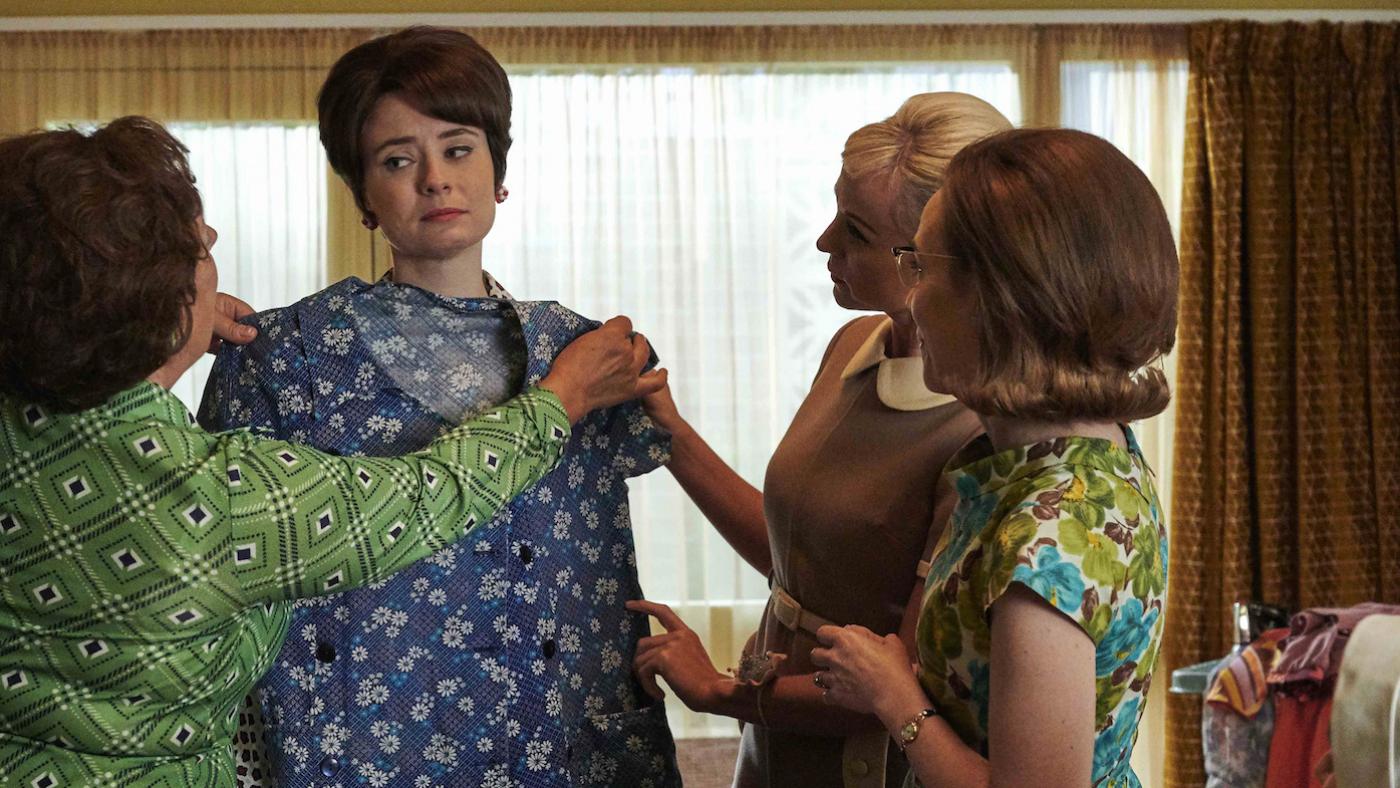 Created by Heidi Thomas, ‘Call the Midwife’ is a period drama television series that chronicles the lives of a group of midwives living in East London in the late 1950s. They deal with day-to-day pressures and try to keep up with the changing landscape. The show initially released on January 15, 2012, on BBC One in the UK. Since the show was met with positive reception, it got a release in the US on September 30, 2012, on PBS.

The feel-good show has impressed both the critics and the audience with its commendable performances and responsible tackling of contemporary cultural and economic issues. Over the years, it has also garnered a loyal fanbase. Therefore, it is natural for fans to be curious about the prospects of ‘Call the Midwife’ season 10. Well, we have all the information you need!

Distributed internationally by @BBCStudios, the critically acclaimed British drama @CallTheMidwife1 will premiere in the U.S. on October 3.
https://t.co/IuhKqqcPHV pic.twitter.com/1fa1HPGGOa

In addition, a Christmas special, titled ‘Special Delivery,’ will air on November 21, 2021. Production on the show’s tenth season was delayed due to the COVID-19 pandemic. Filming wrapped up on February 19, 2021. Due to the delays, season 10 has 7 hour-long episodes and not the usual eight. Owing to the successful ratings and amazing response garnered by the show, the network recommissioned ‘Call the Midwife’ for seasons 12 and 13, meaning it will grace our screens till 2024 at least.

Call the Midwife Season 10 Cast: Who is in it?

Other recurring members include Max Macmillan (Timothy), Cliff Parisi (Frederick “Fred” Buckle), Helen George (Nurse Beatrix “Trixie” Franklin), and Daniel Laurie (Reggie Buckle). Jennifer Kirby will not appear as Nurse Valerie Dyer as the actress announced her departure in late 2020. However, a new face will appear in the show; Megan Cusack will be joining as pupil midwife Nancy Corrigan.

Call the Midwife Season 10 Plot: What is it About?

The season 9 finale combined with a Christmas special episode is filled with startling developments. The drug addiction of Dr. Kevin McNulty is uncovered. Gloria, who has faced many miscarriages, returns and is pregnant. The demise of her grandmother has crushed Valerie. Trixie tries speed-dating, but it does not work. Sister Monica is hospitalized after suffering a fall.

The upcoming season will take place in 1966. Talking about the developments of season 10, series co-star Jenny Agutter (Sister Julienne) told the BBC, “Episode one this year is all about trying to create a possible future, modernizing, and doing things differently so that the order can move into the modern age.” Helen George also shed some light on her character, Trixie, stating that Sister Julienne asks her to go to the Lady Emily Clinic, a private clinic in Chelsea.

George further added, “Her task is to observe exactly how their systems work and how their midwifery functions. Delivery at the Lady Emily Clinic is a more doctor-led process. The thought is that Nonnatus House will rent out midwives and nuns to Lady Emily to help out with the deliveries and to staff the practice. In return, they’ll get paid, and Nonnatus House will be saved. But we’ll have to wait for episode two to find out if it goes well or not!”

Meanwhile, Leonie Elliot stated that we will see more of Lucille and Cyril, the couple that is adored by everyone. However, we will have to wait and see whether the couple will get married or not in the tenth season. On the other hand, the nuns of Nonnatus will be modernized by Sister Hilda (Fenella Woolgar), who will campaign for things like knee-length skirts.