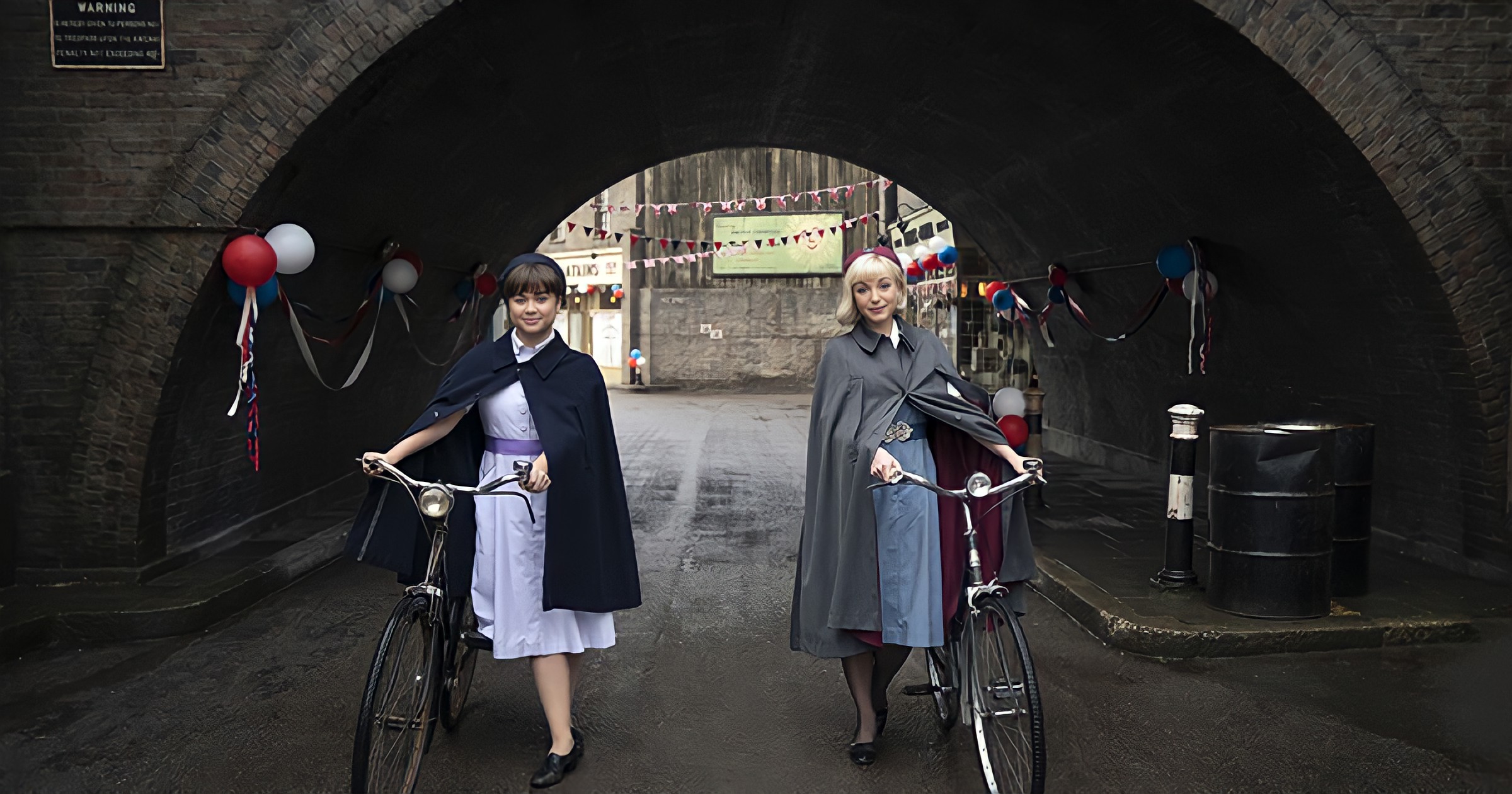 Set in the late 1950s and ‘60s, BBC’s period series ‘Call the Midwife’ centers around Nonnatus House, a nursing convent working among the poor and underprivileged people of the East End of London. Based on the memoirs of Jennifer Worth, the series follows the nurse-midwives of the House tackling various predicaments affecting the community and their repercussions on their own lives.

Created by Heidi Thomas, the drama series received immense acclaim from critics and audiences alike, garnering praises for its poignant narrative, incredible performances, and courageous presentation of socially relevant issues. Upon its premiere on January 15, 2012, in the UK, the series witnessed a stupendous response from the audience, leading to the US release on September 30, 2012, on PBS. As the show matures into a worthy season 11, here’s everything we know about it!

As far as the eleventh season is concerned, here’s what we know. On March 4, 2019, BBC One confirmed the renewal of ‘Call the Midwife’ for season 11 as part of a three-season deal that covers seasons 9-11. The filming of the eleventh season began on April 22, 2021, while season 10 was being aired in the UK. The filming went on for six and a half months, wrapping up on November 5, 2021.

Season 11 may comprise eight episodes and a Christmas special episode, which is expected to release on December 25, 2021, prior to the premiere of the eleventh season. Considering the possible time taken for post-production, we can expect ‘Call the Midwife’ season 11 to premiere sometime in March 2022 in the US, after its possible premiere in January 2022 in the UK.

The ardent admirers of the show have more than the eleventh season’s arrival to celebrate. In mid-April 2021, ahead of the season 10 broadcasting, BBC One recommissioned the show for seasons 12 and 13. With the renewal, we can be sure that the beloved show will at least be on air until 2024.

Call the Midwife Season 11 Cast: Who is in it?

Call the Midwife Season 11 Plot: What is it About?

In season 10, the nurses of the Nonnatus House continue to serve the people of the Poplar district while dealing with their personal conflicts. Set in 1966, the season depicts the tensions that arise when the convent is proposed to strike a working partnership with the Lady Emily Clinic, a private facility in Mayfair. Dr. Turner strongly opposes the proposal as an advocate of free health assistance through public facilities. The House also starts training pupil midwives. Meanwhile, Trixie writes about the need to legalize abortion, which sparks controversy. Meanwhile, Cyril and Lucille decide to marry at Christmas in Poplar.

Prior to the eleventh season, we can expect Cyril and Lucille to tie the knot in the Christmas special episode. Season 11 of the show will see the midwives unabatingly resuming their hard work to assist the people around them. We can expect two historical legislation acts that passed in the UK in 1967 to make their mark on the upcoming season. The Abortion Act 1967, which legalizes abortion on certain grounds, will be pivotal for the nurses of the House as it opens a breakthrough in the lives of women in English society.

The Sexual Offences Act 1967 may also get explored in the eleventh season. As the series progresses to 1967, the changes brought by these acts may play a significant role in the narrative of season 11. We may continue to see the midwives dealing with their own private matters. Trixie may develop a connection with Matthew Aylward as she was of huge help to the widower over the tenth season. Since Matthew pledges financial aid to the House in his wife’s memory in the season 10 finale, he may remain an integral part of the establishment.