Calls Season 2: Everything We Know 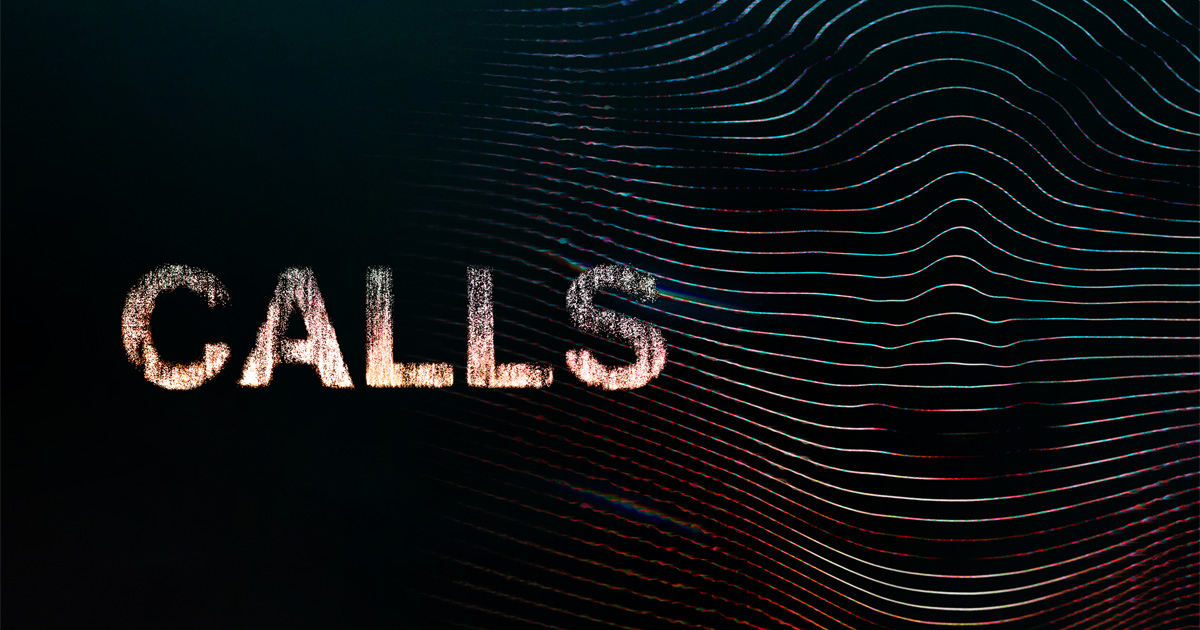 ‘Calls’ is a mystery thriller series based on the French series of the same name created by Timothée Hochet. The American version is adapted by Fede Álvarez who also serves as the director. ‘Calls’ has a unique format that tells the story through a series of phone calls and limited visuals. The seemingly unconnected phone calls become increasingly intense and chilling as viewers begin to suspect if and how the calls may be interconnected.

It features a star-studded voice cast, including the voice talents of many recognizable Hollywood stars, and allows viewers to use their imagination to concoct their visual version of the story. If you enjoyed the first season of the ground-breaking show and are wondering about the details of a follow-up season, we’ve got you covered. Here’s everything we know about ‘Calls’ season 2.

‘Calls’ season 1 premiered on March 19, 2021, on Apple TV+. All the nine episodes of the first season landed on the streaming service the same day. The episodes have a running time of 12-20 minutes each.

As for a second season, details are scarce, and no official comment has been made about the show’s future either by the streaming service or the makers. Director Fede Álvarez, the creative driving force behind the first season of the genre-bending series, has cited the classic sci-fi mystery TV show ‘The Twilight Zone’ as an influence. Although the series combines all narrative threads to tell a singular overarching story, ‘Calls’ could very well follow the lead of the anthology series and expand its run beyond the solitary season.

The director has also gone on record to call the show an experiment which means should the experiment prove to be successful, more seasons could follow. Álvarez is currently working on other projects, including a sequel to his horror film ‘Don’t Breathe’ and a ‘Texas Chainsaw Massacre’ reboot/sequel. Both projects are expected to wrap up by the end of 2021, paving the way for Álvarez to start working on the second season of ‘Calls’ in 2022 should Apple TV+ renew it.

The first season of the show was ordered in June 2018 and took almost two and half years to land on our screens. The lengthy production was likely due to the uniqueness of the format and time required to craft the story for it. This time around, production can be expected to run much swifter, and if everything works out, we can expect ‘Calls’ season 2 to release sometime in 2023.

Calls Season 2 Cast: Who can be in it?

For season 2, the voice cast’s return will depend on whether the makers choose to continue with the same set of characters. It is likely they won’t, and in that case, the voice cast members could return to voice new characters depending on their availability. We can also expect to see (or hear, to be precise) the addition of new Hollywood A-listers to the voice cast for season 2.