Camp Cretaceous Season 4: Everything We Know 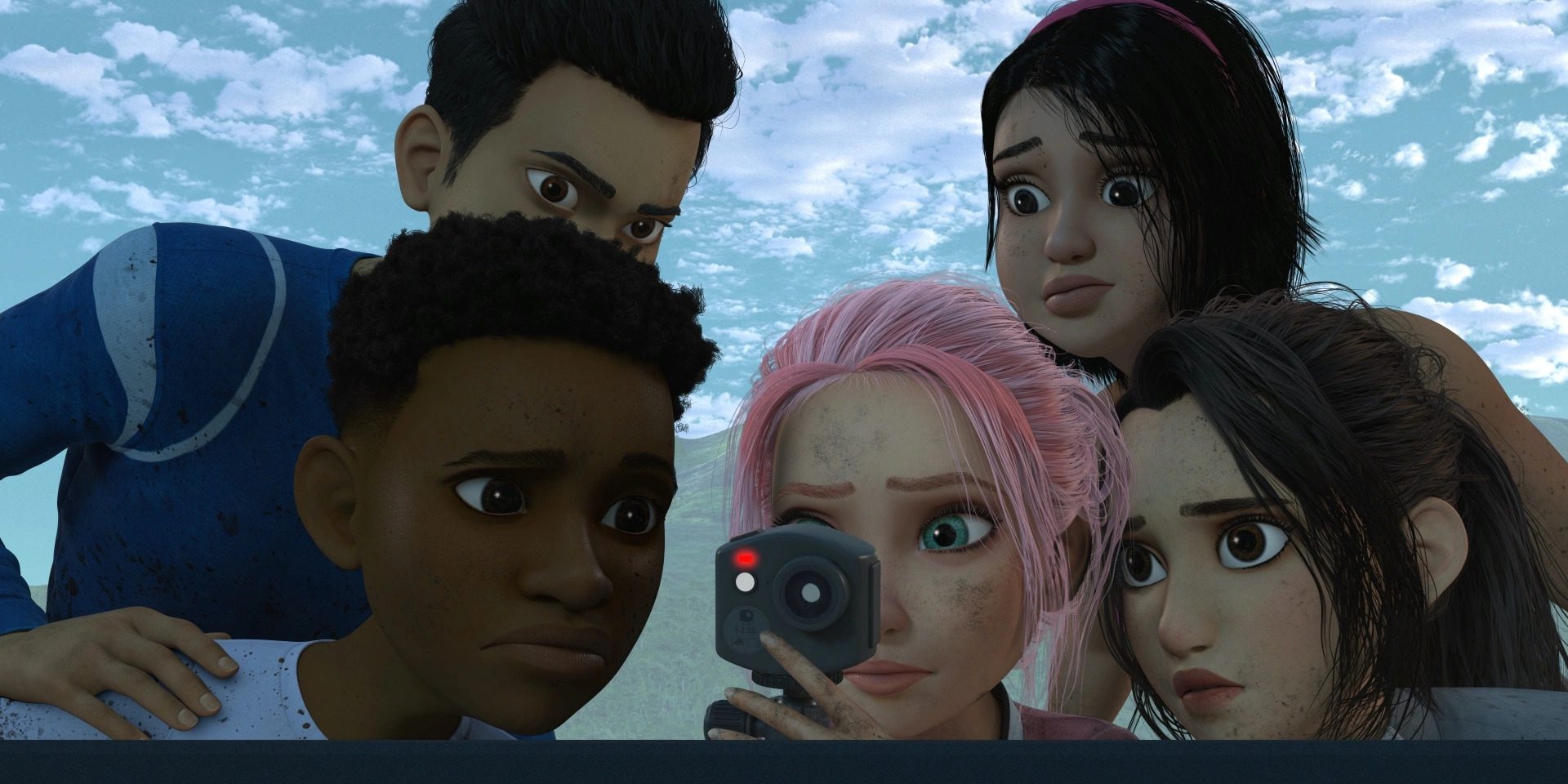 Based on Michael Crichton’s 1990 novel ‘Jurassic Park,’ ‘Jurassic World: Camp Cretaceous’ is an interesting animated series that has been hugely successful in satisfying our ever-lasting hunger for dinosaur films. Focusing on a group of teenagers on Isla Nublar, the science fiction series follows their adventures as they fight for survival and try to escape the island overrun by threatening and dangerous dinosaurs. It presents the thrill and horror of the original ‘Jurassic Park’ movies by coating the narrative with light and comedic animated storytelling.

Set simultaneously with the events of the 2015 film ‘Jurassic World,’ the series has been praised for its fantastic animations and brilliant voice acting. Developed by Zack Stentz with Steven Spielberg on the team of executive producers, this enjoyable series has received outstanding reviews ever since its premiere on September 18, 2020. With season 3 ending on an intense cliffhanger, fans are anxious to know whether the series will be back for season 4. Let’s find out, shall we?

‘Jurassic World: Camp Cretaceous’ season 3 dropped in its entirety on Netflix on May 21, 2021. The season consists of 10 episodes with a runtime of 22-24 minutes.

As far as another season is concerned, here’s what we know. Netflix has not yet announced a renewal of the series for season 4. However, the show’s steady ratings coupled with the positive reception it has consistently received might work in favor of the show getting recommissioned. Furthermore, the third season ends on an inconclusive note, indicating that the creators are keen on expanding the show beyond season 3. If we consider all the above-mentioned things, it looks like the streaming giant will likely renew the show for a fourth season.

Usually, announcements for new seasons of ‘Jurassic World: Camp Cretaceous’ come a few weeks after the premiere of the last one. Hence, fans might have to hold on with patience for a little while to get an official word from Netflix. If we look at the release pattern, the previous seasons have been released approximately a few months after being announced. So if Netflix does end up renewing the series, we can expect ‘Jurassic World: Camp Cretaceous’ season 4 to premiere sometime in late 2021.

Jurassic World: Camp Cretaceous Cast: Who can be in it?

Most of the main cast voice actors are expected to reprise their roles if the series returns for season 4. Paul-Mikél Williams plays dinosaur enthusiast Darius Bowman, while Kausar Mohammed plays Yaz, the most athletic and fit member. Ryan Potter essays the role of Kenji Kon, who has forced the others to look up to him as the group’s alpha male.

Raini Rodriguez voices the enthusiastic Sammy Gutierrez, while Sean Giambrone gives life to the shy camper, Ben Pincus. Last but not least, Jenna Ortega portrays the travel vlogger Brooklynn. Greg Chun, who plays the recurring character, Dr. Wu, might also return in season 4. With the series known for introducing talented names in its recurring cast, we can expect new additions to the cast in season 4.

Jurassic World: Camp Cretaceous Plot: What can it be About?

Season 3 sees the group of teenagers getting ready to leave the island on the boat that Mitch and Tiff leave behind in season 2. For most of the season, the group fights the Scorpius Rex and is finally able to bring it down by burying it below the ruins of the Jurassic Park building. We also see Dr. Wu, the creator of the Scorpius Rex, arrive on the island to fetch his research which might allow him to modify more dinosaurs in the future genetically. In a thrilling sequence, the group defeats the evil doctor and finally escapes the island on the boat. However, the season ends on a cliffhanger as the teens are unaware of the dangerous dinosaur that hitches along for the ride.

Quite possibly, season 4 will take up right after the ending of its predecessor, and we will get to see how the teens manage to outmaneuver the dinosaur on the boat and escape with their lives. With the teens now out of Isla Nublar, more questions arise about their future, including where they will end up next or how the rest of humanity will receive them. There are popular theories about how the teens might find their way back to human civilization, or they might even end up on Isla Sorna, another island full of dinosaurs. Looking at all the possibilities, it is safe to say that season 4 will bring with it even more thrills as we follow the group on the next leg of their adventure.