Camp Getaway Episode 5: When and Where to Watch? 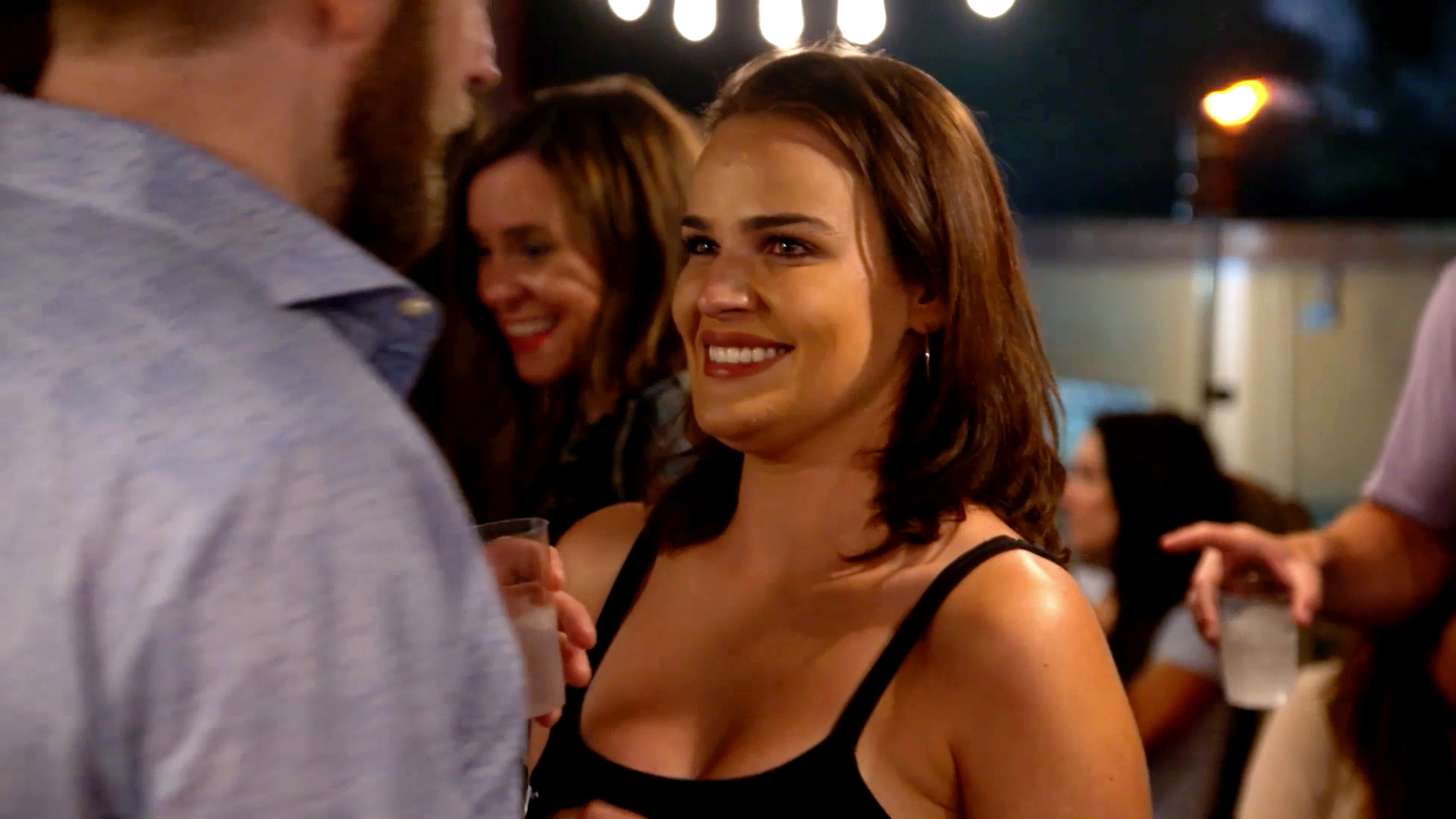 Ready to relive your childhood nostalgia, with all the freedoms that adulthood offers? Then ‘Camp Getaway‘ is the perfect destination for you. In the series, we see the titular camp, situated in the Berkshire Mountains of Connecticut. Although the camp caters to kids throughout the week, adults have a gala time during the weekends. The counselors try to ensure that everybody gels with each other before making themselves scarce from the conversations. At the same time, they try to socialize on their own, and being a reality show there is a definite desire to draw the attention of the camera.

We have seen things take a wild turn when a skinny dipping plan at night backfires on one of the counselors. Most recently, we have seen the people celebrating the LGBT weekend, where Glen is bent on evoking a sense of Pride among the members. With Gavin joining as a new counselor, Nile is left doubting whether his job is on the line. Curious to find out what goes down in the latest episode? We have the rundown and spoilers about the upcoming installment. We will also tell you when and where to watch it.

Camp Getaway Episode 5 Release Date: When Will It Premiere?

‘Camp Getaway’ Episode 5 is slated to release on Monday, June 1, 2020, at 10/9C. Information about the upcoming episode seems scarce.

While there’s not much information on what could unfold in the upcoming episode, we are sure that the members and counselors will deal with the fallout from the Singles weekend. Gavin might find that the position of the Camp Casanova comes with its own set of thorns. Meanwhile, Nile has been discontent with Monica for a long time, but it reaches a tipping point, which might mean that we will see a war on our hands in the new episode. In that case, the counselors will have to choose sides, as will the members at ‘Camp Getaway.’

It is time for the Singles Weekend at ‘Camp Getaway.’ Adam misses out on the fun, but Gavin fills in nicely as the new Casanova, winning hearts and scattering the seeds of chaos that are bound to bear fruit as the season continues. Neely is in luck when a past guest shows up at camp and is determined to win her over.

However, all is not fun and games when Nile finally loses his temper with Monica. Their simmering issues boil to a point where all-out war is inevitable. After all, emotions and passions run high during the Singles Weekend, and we get one of the most eventful episodes on the show.