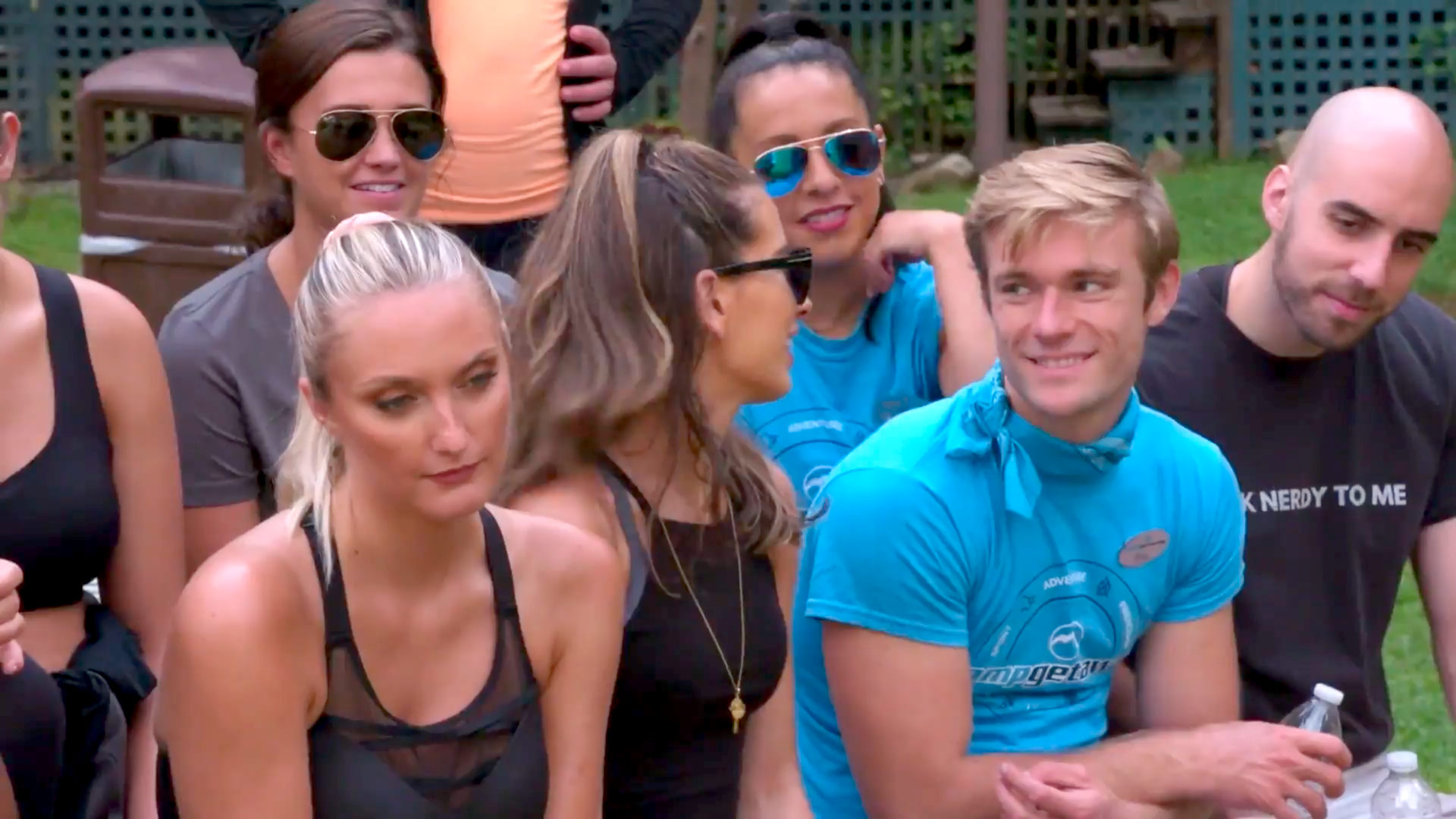 ‘Camp Getaway‘ is the ideal place for kids over the week, and a haven for adults over the weekend. Nestled in the Berkshire Mountains of Connecticut, the camp offers adventures, social interactions, alcohol, and drama. The season has started well with the counselors introducing the visitors to each other and a few of them have hit it off.

Being a reality show, there’s a fair amount of troublesome situations like Nile, the counselor, who shirks his duty to go skinny dipping with some women in the dark. He’s appropriately taken to task and even feels threatened by Gavin, the new counselor. Meanwhile, the latter is quite the Casanova and has started stirring up trouble. Curious to find out what happens in the latest episode? We have the rundown and information on the upcoming installment. We will also tell you when and where to watch it.

Things are about to get hectic for people at Camp Getaway as the crew is tasked with helping to pull off a summer wedding. With so many things that could go wrong, can the counselors deliver the perfect wedding ceremony? Either way, nerves are bound to be frayed as they work under a deadline. Meanwhile, an epic meltdown forces David to reconsider Glen’s future at the camp. As tensions between Monica and Neely start to boil, one is afraid that things might bubble over.

The episode is titled “Labor Day Pains” as the counselors have to deal with the worst kind of visitor one could ask for. Yes, a high maintenance guest keeps the people on their toes. While expecting a fair return for one’s money is reasonable, some people tend to nitpick, making the stay unpleasurable for everyone. Labor Day is not quite as fun as people expect.

Nile and Glen come together to pull off one last prank, and the latter seems to be a little on edge, emotionally. Meanwhile, Gavin’s role as the trouble-stirring Casanova is confirmed as he inserts himself in Adam and Sophia’s budding romance. The counselor might just jeopardize the peace at camp, but Gavin has been playing fast and loose ever since he arrived. We just might see a blowout between Adam and Gavin, who is not likely to appreciate the latter having designs on Sophia. Overall, the episode doesn’t hold back on the drama we have come to expect from the Bravo TV series.