Will There be a Camp Getaway Season 2? 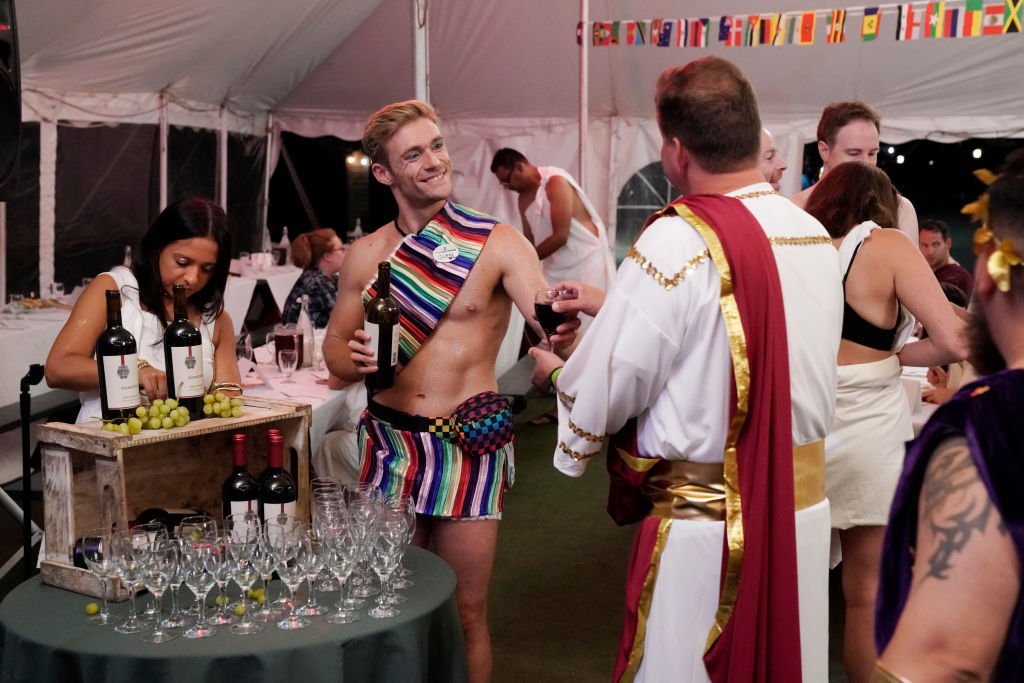 ‘Camp Getaway’ is Bravo’s take on summer camps — but with a twist. Instead of kids, we have adults going on a camping trip to escape the boredom of mundane life in the city. And the stars? Well, they are the staff members who manage the camp called Club Getaway. Sounds quite familiar to Bravo’s superhit show ‘Below Deck’ right? Just that the setting shifts from the high seas to the hilltops. So, now that the series has wrapped up with its inaugural installment, what are the odds of a renewal? Let’s find out.

‘Camp Getaway’ season 1 premiered on May 4, 2020, on Bravo TV. It wrapped up with its final and eighth episode on June 22, 2020. Most of the storylines that had started in the first season reach definitive conclusions in the final part. However, there is scope for additional plot arcs in future seasons as well. Why? Even if the crew remains the same, their dynamics keep on changing, depending on new responsibilities and arrival of new, demanding guests. So in terms of content, the show can span multiple seasons.

In terms of ratings, the first season hovered around the 0.4-million mark, which is not great but still leaves room for a second edition. Meanwhile, fans have already started missing the series and are demanding a new outing. Therefore, there’s a strong chance that Bravo might greenlight ‘Camp Getaway’ for season 2. But the main question is, is there a possibility of filming this summer, considering the ongoing COVID-19 pandemic?

On a good note, Club Getaway, which is the shooting location for the show, will resume business this year. Camp owner and director, David Schreiber had earlier stated that the camp might open in June 2020. A glance at the website and it seems the camp will start operations from July 4, 2020, weekend. If Bravo gives the show a go-ahead soon, and the crew starts production in the coming month (s), we can expect ‘Camp Getaway’ season 2 to release sometime in 2021.

Camp Getaway Season 2 Cast: Who Can be in it?

Club Getaway, which is the camp where the events of the show take place, is located in the idyllic Berkshire Mountains of Kent, Connecticut. This 300-acre playground is the perfect place for adults to relax, party, and unwind in the summer months. ‘Camp Getaway’ revolves around the activities of this very club and chronicles the journey of the dedicated weekend crew who attend to the visiting campers.