Can You Hear Me Season 2: Everything We Know 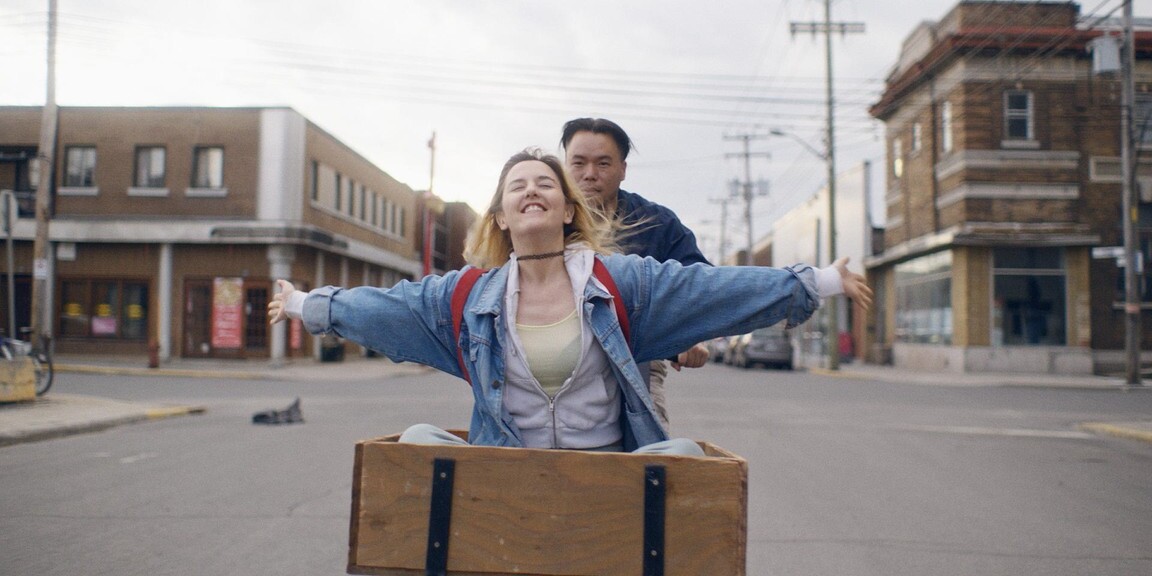 ‘Can You Hear Me?’ or ‘M’entends-tu?’ is a French-language dramedy series that focuses on three best friends as they strive to deal with the complex relationships and families while living in an underprivileged background. Ahead of its U.S. premiere, the show released in Canada and France. Created by Florence Longpré, it was lauded for its compelling narrative, authentic chemistry between the leads, and for touching upon themes like dysfunctional family issues, domestic abuse, violence, mutual aid, and poverty.

Season 1 dropped in the U.S. in June 2020 and opened to favorable reviews from critics and the audiences. Now fans must be wondering: When will ‘Can You Hear Me’ season 2 release in the U.S.? Well, here’s everything we know about it.

Can You Hear Me Season 2 Release Date

As far as season 2 is concerned, here’s what we know. The first season of the show amassed rave reviews and won numerous Gemini awards, upon its original release on Tele-Quebec in 2019. It paved the way for the makers to create a second season that dropped on January 13, 2020, on Netflix (Canada and France), Club Illico, and Ici Tou.TV. Netflix has already acquired the distribution rights of the show for a second season. Considering the positive response from the audiences in the U.S., ‘Can You Hear Me’ Season 2 is expected to release sometime in 2021 on Netflix US.

Can You Hear Me Season 2 Cast: Who is in it?

The cast also comprises Guy Jodoin as Alain, Christian Bégin as Pretzel, Marie-France Marcotte as Line, Nicolas Michon as Marcel, Patrick Goyette as André, Pascale Renaud-Hébert as Karinne, and Yardly Kavanagh as Yvonne. Almost all the main cast members will reprise their roles in the second season.

Can You Hear Me Season 2 Plot: What can it be About?

In season 1, the series follows the complicated lives of three best friends – Ada, Fabiola, and Carolanne – as they find solace in each other while dealing with poverty and domestic violence at the hands of their complicated families and abusive partners. Towards the end, Ada gets tired of Keven’s misogynistic attitude and attempts to cut off his member in rage. However, she gets arrested and gets thrown in a psychiatric facility. Caro visits her and confesses that it’s time the three go their separate ways. Meanwhile, Fabiola tends to an injured Keven in the hospital.

The second season might pick up two years after the events of Season 1. Ada’s mental health might go for a toss because of the loneliness and isolation she has had to face during her stay in the mental hospital. We can also expect Fabiola to move forward in her career and single-handedly take care of Baby. Meanwhile, Caro might become a victim of domestic violence.

Read More: Where Is Can You Hear Me Filmed?