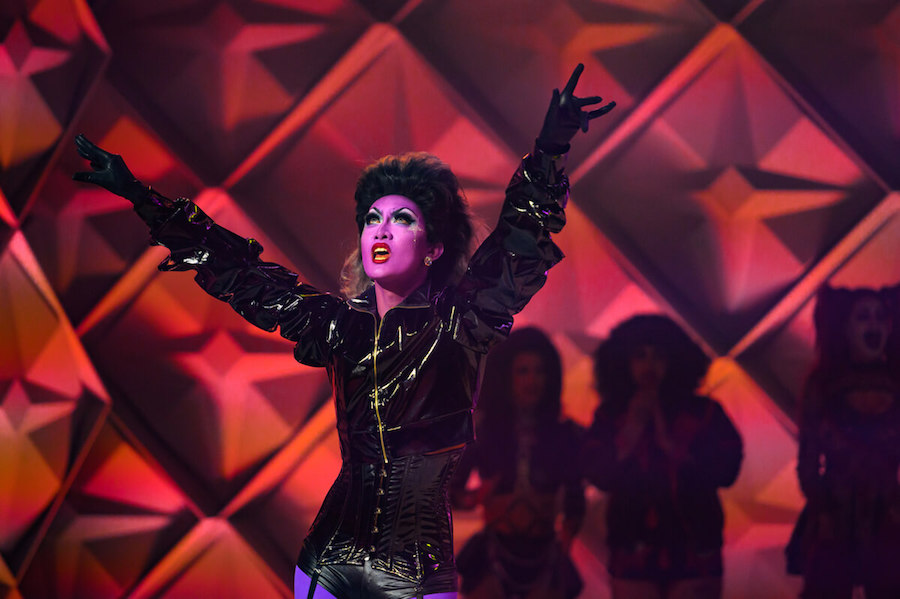 We are in the midst of the inaugural season of ‘Canada’s Drag Race’, the Canadian rendition of the superhit franchise. 12 ‘Queens of the North’ battle it out to win the moniker of ‘Canada’s Next Drag Superstar’ and a jackpot of $100,000! The show has managed to be a spellbinding watch to date, with its first four episodes delivering some truly standout moments. Now, for US fans, here’s the thing. How can you watch the series online and when will the next episode release? Well, you could not have come to a better place!

‘Canada’s Drag Race’ airs new episodes precisely at the same time, in both the US and Canada! The 5th episode will release at 9 pm ET/ 6 pm PT on July 30, 2020, on both Crave and WOW Presents Plus. If you have a cable subscription, you can catch the episodes on tv or watch them online on the official websites, following the television premiere. In Canada, another option is to watch the show on OUTtvGO.

‘Canada’s Drage Race’ season 1 will release on Monday, July 27, 2020, at 8 pm ET/PT, on the US cable network Logo, as well as, on VH1. Here, episodes will drop every Monday at the above time slot. However, with a Logo or VH1 subscription, you will be four weeks behind the audience watching the show on Crave or WOW. For American fans, there are a few cable-free, live-streaming services where you can stream the released episodes. The most popular options are Directv, Fubo TV, and Sling TV.

‘Canada’s Drag Race’ features Canadian model Stacey McKenzie, Canadian television star Jeffrey Bowyer-Chapman and ‘RuPaul’s Drag Race’ season 11 runner-up Brooke Lynn Hytes as the judges. In episode 4, we see BOA and Scarlett BoBo promising to repair their relationship. After Tynomi’s second lip-sync win, the judges ask her to bring the same level of energy in all categories of runway challenges. In the mini-challenge, it is revealed that the queens need to guess the people wearing the same undies. Here, Jimbo emerges as the winner.

The girls are then divided into teams of 3: Jimbo, Tynomi & Ilona Verley; Priyanka, BOA & Lemon; and Scarlett, Rita & Kiara. They are required to partake in the maxi challenge where they have to create a fashion line using recyclable materials. Jimbo gets an advantage in this round. On elimination day, on the runway, the girls walk in the category called ‘Single-Use Queens’.

Finally, La Maison Boraga is announced as the winning team, with Rita as the individual winner. Rita, Scarlett, and Kiara are declared to be safe. The judges then ultimately pick Tynomi to return for the lip sync battle against her teammate Ilona. They perform to Avril Lavigne’s “Girlfriend.” However, after much deliberation, this week, Tynomi is asked to leave the show.