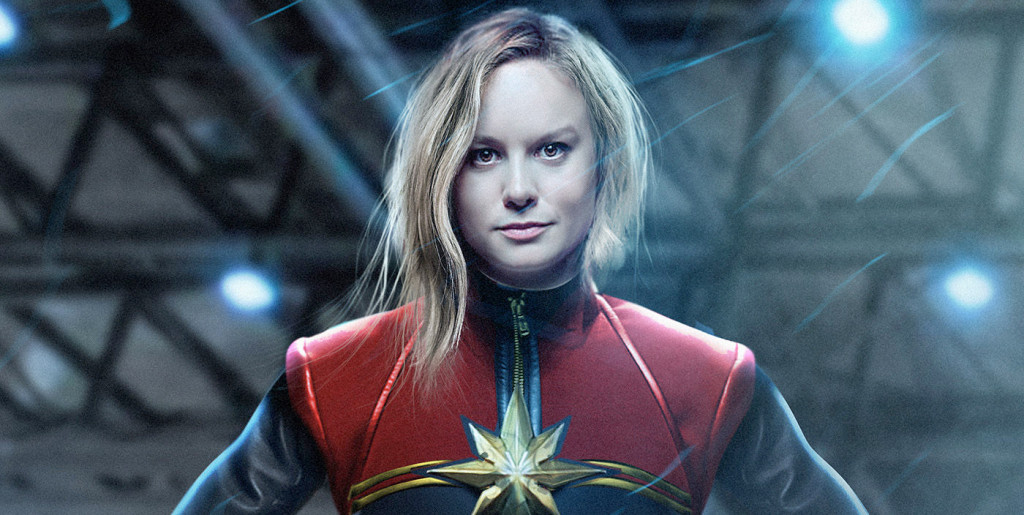 ‘Captain Marvel’ is an upcoming American superhero film based on the Marvel Comics character Carol Danvers / Captain Marvel. Produced by Marvel Studios and distributed by Walt Disney Studios Motion Pictures, it is intended to be the twenty-first film in the Marvel Cinematic Universe (MCU). The film is written and directed by Anna Boden and Ryan Fleck, with Meg LeFauve, Nicole Perlman, Geneva Robertson-Dworet, Liz Flahive, and Carly Mensch also contributing to the screenplay.

In April 2017, NBC Olympics released a photo of American skier Mikaela Shiffrin wearing a Captain Marvel inspired ski suit in cross-promotion for the 2018 Winter Olympics. Concept art from the film was shown at the 2017 San Diego Comic-Con.

Additionally, Robert Kazinsky, Annette Bening, Vik Sahay and Colin Ford have been cast in undisclosed roles, according to media reports.

The setting of the film is in 1990 during the intergalactic war between Kree and Skrulls. This might give us a good insight into the Ronan angle of it, remember the fanatic in Guardians of the Galaxy? However, we can’t wait to see an intergalactic war and we expect fully to be dealing with some extent with the quantum realm which was first explored in Ant Man. The film will set up the source of Captain Marvel’s powers and show her backstory which will also probably explain her absence from some of the earth’s greatest battles in the MCU.

However, we fully expect a fantastic film and cannot wait for Danvers to appear in the Infinity War sequence because she will be instrumental in bringing down Thanos. The film is set to be released in the theaters on March 8th, 2019 and we simply cannot wait for the iconic female superhero to blaze the screens.

Captain Marvel is scheduled to be released in the United States on March 8, 2019, in IMAX and 3D. It was originally scheduled for release on July 6, 2018, before moving in February 2015 to November 2, 2018, to accommodate ‘Spider-Man: Homecoming’. In October 2015, it moved again to accommodate ‘Ant-Man and the Wasp’.

Principal photography began on March 19, 2018 in Los Angeles, under the working title ‘Warbird’ and it officially ended on July 6, 2018.