When Will ‘Car Masters: Rust to Riches’ Return to Netflix? 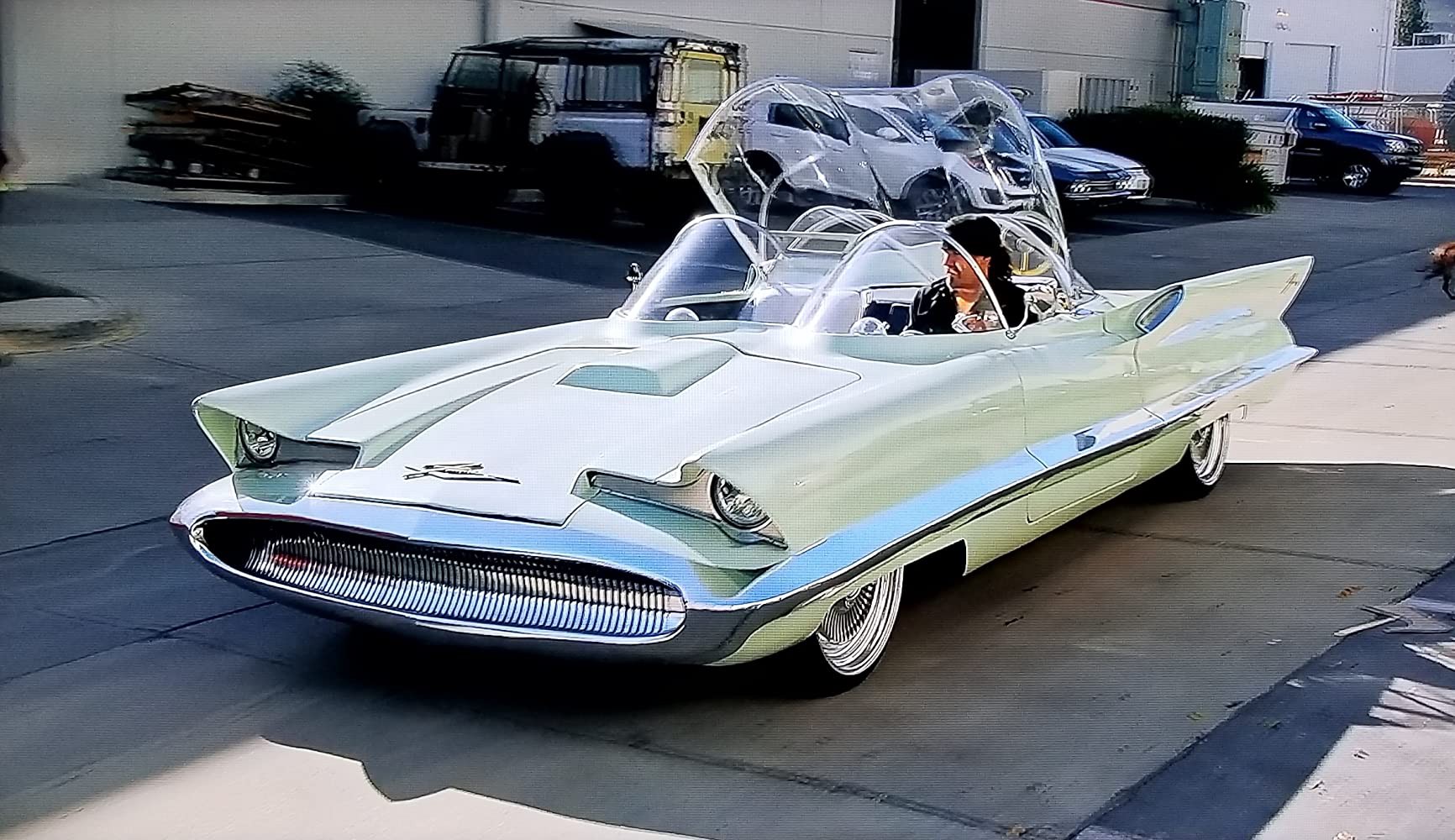 ‘Car Masters: Rust to Riches’ is a Netflix reality series where the “The colorful crew at Gotham Garage overhauls an eclectic collection of cars and trucks, trading up to a showstopper they can sell for big bucks” — according to the streamer’s official synopsis.

The show, which is quite similar to Rust Valley Restorators, managed to immediately catch the attention of car enthusiasts. Hence, Netflix wasted no time and renewed it for a second season. Read on to know everything about ‘Car Masters: Rust to Riches’ season 3.

Car Masters: Rust to Riches Season 3 Release Date: When will it premiere?

‘Car Masters: Rust to Riches’ season 2 released on March 27, 2020, on Netflix, in all its entirety of eight episodes.

Car Masters is definitely an enjoyable watch. The crew displays a close bond and their knowledge about cars is remarkable. Moreover, when you watch a group of friends making a career out of something they love, it inspires you as well. Of course, in their journey, the team encounters several obstacles. But what makes the show interesting is how they overcome it. And of course, who does not love to see the classic amalgamation of old-school methods with new-age technology?

Well, owing to its innovative concept, Car Masters is a successful show, especially among fans of Netflix’s Fastest Car. Hence, we are positive that it will get another season in the coming months. If renewed, our best guess is that Car Masters: Rust to Riches season 3 will release sometime in March 2021.

Car Masters: Rust to Riches Season 3 Cast: Who can be in it?

The lead stars of Car Masters are the crew members of Gotham Garage. Portugal native Constance Nunes is a veteran from the automotive industry, who has made several appearances in multiple reality tv shows. She is also a model. Joining her is Shawn Pilot, best known for his role in Three Kings. Rounding up the cast is Mark Towle, Michael Caveman Pyle, and Tony Quinones.

Towle is the owner of Gotham Garage and is well-recognized for his creative automobile prop ideas in movies and shows. He is also popular for having built a number of customized automobiles, including cars, bikes, boats, and even helicopters. When renewed for a third season, Constance Nunes, Shawn Pilot, Michael Caveman Pyle, Tony Quinones, and Mark Towle are all expected to reprise their respective roles.

What Can Car Masters: Rust to Riches Season 3 Be About?

Car Masters: Rust to Riches is centered around the crew in Gotham Garage, a facility that specializes in making props for movie studios and television shows. Mark Towle, who serves as the team leader, guides his group in tackling vintage cars and giving the automobiles a contemporary revamp. Their primary goal is to increase the value of antique vehicles and increase the worth from $1,000 to $100,000.

In season 2, we witness the Gotham Garage team upgrading a 1953 Buick Special, converting gas to electric, flipping a souped-up bike, overhauling a minivan, fixing a jalopy, revamping a 1947 Military-style Dodge Power Wagon, and re-designing a 1960 Plymouth XNR. Season 3, when renewed, is expected to follow the crew as they take up a bunch of equally interesting, unique projects.

While we wait for more updates on season 3, watch the trailer for season 2 right here.