Car Masters: Rust to Riches Season 4: Everything We Know 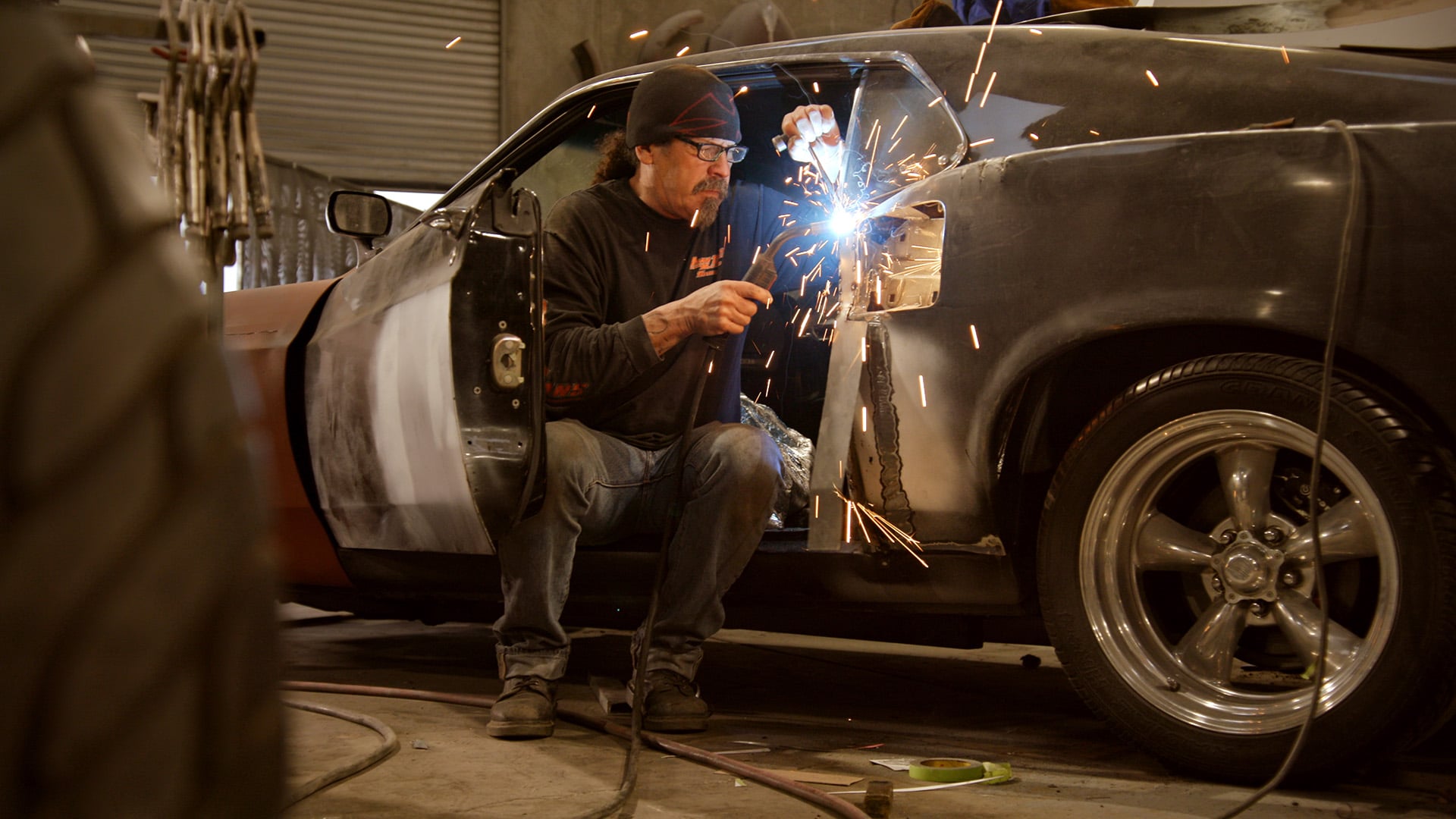 ‘Car Masters: Rust to Riches’ is an automobile-focused series that caters to viewers who love anything to do with automobiles. The show centers around Gotham Garage, a custom mechanic shop known for building props for film and television production. In the show, we see the crew of Gotham Garage work on classic cars and spin them into expensive assets with highlights of modern technology. In each episode, a new vehicle becomes the subject of the makeover.

The reality series initially released on September 14, 2018. One of the reasons why viewers love the show is because it does not harp on interpersonal drama. However, the fans feel they are missing out on the behind-the-scenes action since the show does not emphasize the process of working on the cars. Nevertheless, the viewers are excited to have another Netflix show focusing on vehicles. As soon as the third season released, the fans began hoping for a new edition. So, will there be a season 4? Here is what we have gathered!

‘Car Masters: Rust to Riches’ season 3 premiered on August 4, 2021, on Netflix. The third season consists of eight episodes that are 34-38 minutes long.

As for the fourth season, here is the thing. Netflix has not yet made any statements regarding the show’s future, but a renewal might be around the corner. The automobile-based reality show is quite popular and is a valuable addition to the genre. Shows like ‘Formula 1: Drive to Survive,’ ‘West Coast Customs,’ and ‘Rust Valley Restorers’ prove that people are interested in the subject. However, we will have to wait for a formal announcement from the streaming giant.

The release pattern of the show can give us a hint when the potential fourth season might premiere. Season 2 released 18 months after season 1, and season 3 arrived 17 months after the sophomore installment. If we assume that the series gets an order for a new cycle by Q4 2021 and the filming can continue without any delays, the fourth season might follow the same production pattern. If that is the case, we can expect ‘Car Masters: Rust to Riches’ season 4 to release sometime in Q1 2023.

The series revolves around the Gotham Garage and the crew of the mechanic shop. The business is owned by Mark Towle, who has years of experience designing props and vehicles for Hollywood productions. His work has been showcased on several shows such as ‘America’s Most Wanted,’ ‘Gearz,’ and ‘The Today Show.’ So, if the Netflix series returns for the fourth run, we can expect to see him once again.

Other cast members who might return in the potential season 4 are Constance Nunes, Shawn Pilot, Michael Vincent ‘Caveman’ Pyle, and Tony Quinones. Constance and Michael are mechanics, although the former is also an engine expert. Tony is a machinist and fabricator, whereas Shawn is a wheel-deal maker. You might recognize Shawn from the 1999 film ‘Three Kings‘ where he plays a minor role. He also appeared on ‘Inside West Coast Customs’ in 2011. If the show returns for its fourth round, it would be interesting to see some new additions to the Gotham Garage crew.