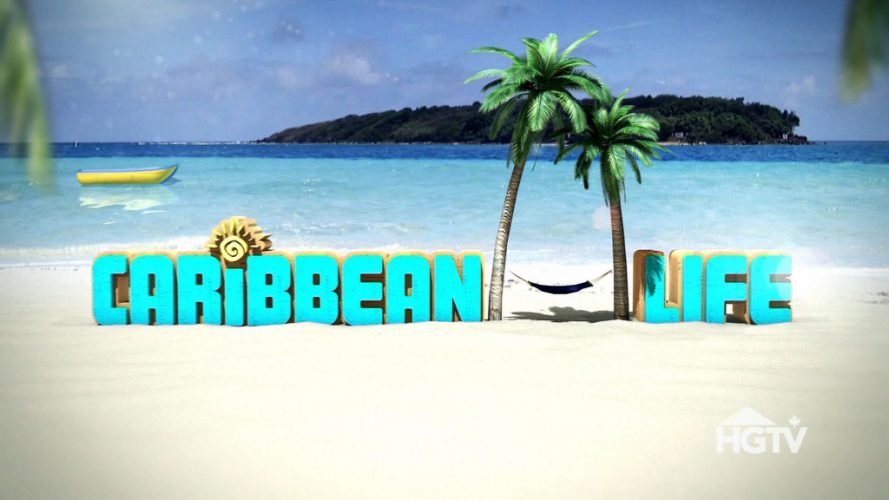 ‘Caribbean Life’ is an American reality television series that airs on HGTV. The show first premiered on April 20, 2014.

The series is one of many the many shows that run on HGTV and deals with the prospect of finding potential buyers their dream homes. After all, we all have our perfect ideas of what our houses should be like, and while some like to live nestled in the mountains, as we see in ‘Log Cabin Living‘, others have a dream of owning a house down in Mexico, as shown in ‘Mexico Life’. ‘Caribbean Life’ follows a similar style, wherein buyers try to make a go of living a good life in the Caribbean.

Caribbean Life Cast: Who is in it?

The cast of ‘Caribbean Life’ is led by Jeff Huycke and Stephen McGurk. They guide the buyers through the process of acquiring property in the Caribbean. Since they have been an integral part of the show since it aired, there is a strong likelihood that they will return for season 17.

They are likely to be joined by new customers whose tastes and preferences are bound to make this show interesting since dreams come in all shapes and sizes. It is the job of Huycke and McGurk to ensure that the Caribbean dreams of these customers get fulfilled at the very least.

Caribbean Life Plot: What is it about?

‘Caribbean Life’ focuses on the families who leave the mainland behind and head over to the Caribbean to live on an island. The show takes the viewers on a journey of the search for an affordable piece of heaven, involving touring beautiful homes on the white sandy beaches. The show sets a perfect example for the fact that you don’t have to be extremely rich to live in a paradise. HGTV follows families as they pack up and move to the Caribbean.

In every episode of the show, we see a couple searching for an affordable piece of heaven as they tour several kinds of homes on different beaches. The advisers of real estate are chosen to help the people in finding a location for families looking for a fresh start on a clean slate, couples who are just starting out or growing families. Every episode has a fixed budget depending on the couple featuring in that episode. These couples leave behind their lives in the States in the hope of a start over in a paradise but of course for a price that they can afford.

Life on the seaside is one of relaxation, and we have envied those who live near the sea. They can get plenty of exercise running on the beaches, can enjoy swims when they want, and can even rock the perfect tans. Living in the Caribbean means that you are close to the ocean, but how close to the ocean depends on your budget. This is what we see in the show, as the couples with higher budgets get ocean facing properties, while those with lower budgets are more inland.

We are also given a glimpse into the dreams of these people who want to leave their city life behind to lead one under the sun, in the sand. While some plan on shifting completely, others consider it to be more of a retirement plan. Nonetheless, the buyers are all motivated to find the house that fits them perfectly. As with any living condition that is away from city life, there are some trade-offs that have to be considered. These include the lack of amenities and the connectivity that cities provide. However, if one is to live in the Caribbean, at least, one is not too far removed from amenities, since plenty of rich people like to spend their time there, and as a result, amenities are made available to them.

What stands out about the show is how the people on the series try to anticipate what the customers want or might be satisfied with. They are shown around, with this in mind, and the satisfaction when they finally lock down on a home is something to behold. Living on an island might seem fun for a summer, or may even be the perfect vacation ever, but to completely uproot one’s life and move to an island requires a degree of commitment. The show goes into that as well, as we are given a look at the dilemma that the prospective buyers face. On one hand is the azure blue of the seas and skies calling to them, on the other is the safety that the city life can provide.

While most buyers tend to acquire their own houses in ‘Caribbean Life’ some of them go for apartments if their budgets are lower. However, there is a greater joy and autonomy in owning one’s own house that is evident when the buyers express their excitement. With the joy, of course, comes added responsibility, and increased maintenance costs of these houses. The buyers seem ready to take this on. It is a welcome change from the life they have always known.

Caribbean Life Season 17 Release Date: When will it premiere?

‘Caribbean Life’ Season 16 premiered on March 31, 2019. While HGTV has neither renewed nor canceled the show yet, there have been no talks about the air date for the upcoming season. However, considering that the show has run for so long, and is bound to have gathered a solid viewership base, it is unlikely that the network will cancel the show. Our best guess is that if ‘Caribbean Life’ Season 17 is greenlit, it will most likely release sometime in March 2020.

While we wait for an update on Season 17, check out the clip below to refresh your memories.