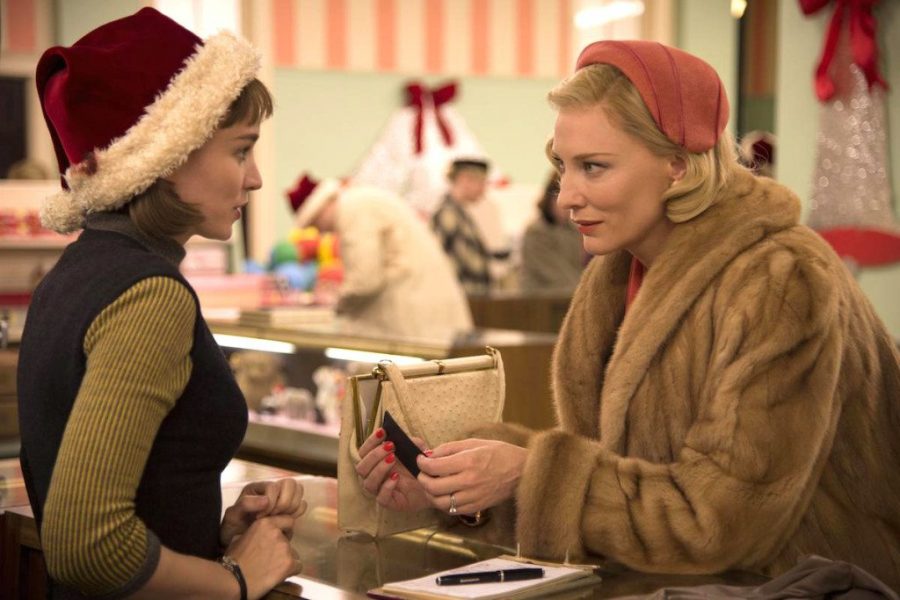 There were also few surprises in store like Kristen Stewart emerging as the winner of Best Supporting Actress for her performance in Clouds of Sils Maria, the first of some major shocks when the New York Critics handed out their annual awards.

Best Animated Film: Inside Out