Has Carol’s Second Act Been Cancelled? 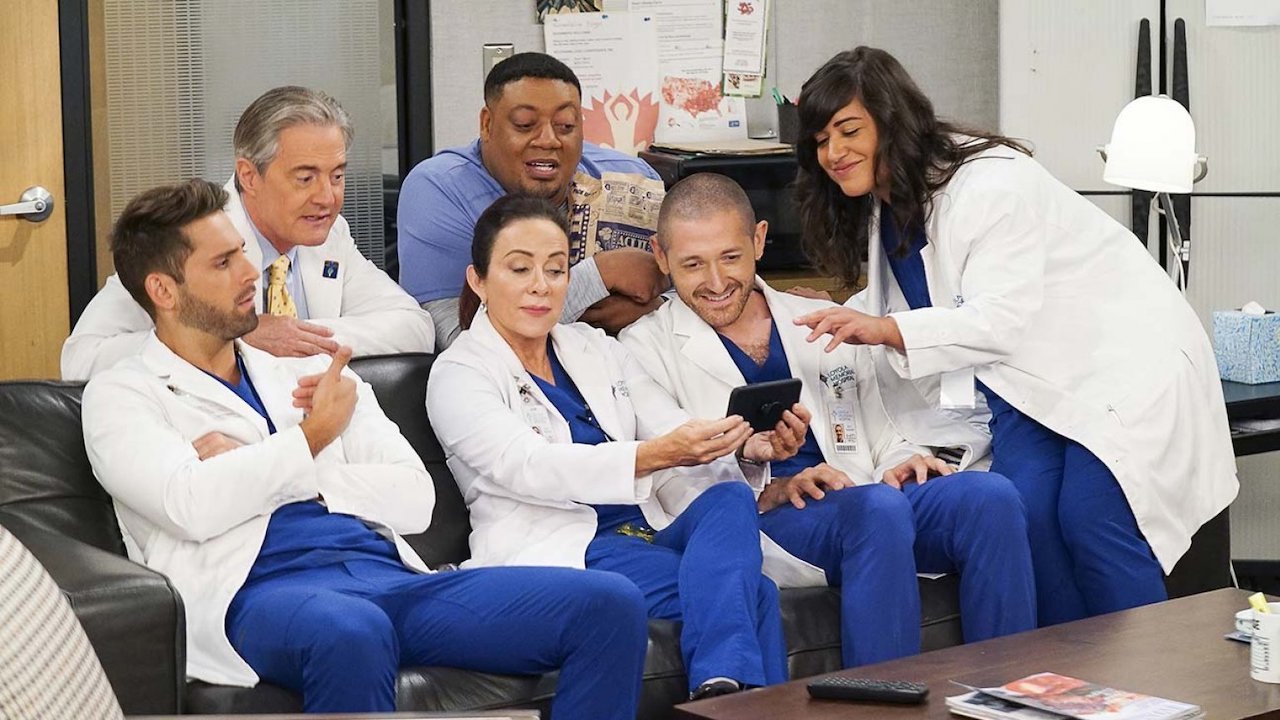 ‘Carol’s Second Act’, CBS’s situational comedy, is about a woman, who after retiring from her profession and caring for her kids, decides to pursue her dream profession of becoming a doctor. The show opened to overall positive reviews, with critics lauding Patricia Heaton’s stellar performance as the protagonist. Certain reviewers have also slammed the series, claiming that it revolves around an awkward plot and is packed with lackluster jokes.

And yet, since its debut, the drama has managed to strike a chord with fans. So, yes, the next question — will CBS renew the show for another season? Scroll down to know everything about ‘Carol’s Second Act’ season 2.

Throughout its run, ‘Carol’s Second Act’ managed to be a consistent performer for CBS, with a rating of approximately 1.0 across its episodes and viewerships of 5-6 million over the entire first season. In fact, during its run, the show received a backorder of five additional episodes — alongside other new CBS dramas, such as ‘All Rise’, ‘The Unicorn’, and ‘Bob ♥ Abishola’.

Kelly Kahl, president of CBS Entertainment, was extremely positive about these fresh arrivals on the channel in 2019. He stated: “These terrific new series have attracted a passionate base of viewers and consistent ratings while delivering entertaining, inclusive and relevant storytelling every week. They’re off to strong starts and are still being discovered on the many catch-ups and playback options available to our viewers today. We’re proud of this freshman class and excited about their potential to tell more great stories and further expand their audiences.”

However, in spite of the good response, CBS decided to axe the show just after its inaugural season. The news left many fans disappointed but the network took this decision because of the prevailing COVID-19 health crisis. It did not want to experiment further with a title that still needed more time to establish itself to become a staple for the channel. So yes, you heard that right. Sadly, ‘Carol’s Second Act’ season 2 stands officially cancelled.

Carol’s Second Act Cast: Who is in it?

The cast of this CBS sitcom is led by Patricia Heaton as Dr. Carol Kenney, a 50-something divorced mum of two, who joins as the oldest intern at Loyola Memorial Hospital. She is joined by Ito Aghayere as Dr. Maya Jacobs, the strict chief resident at Loyola Memorial. Lucas Neff stars as Dr. Caleb Sommers, Sabrina Jalees enacts Dr. Lexie Gilani, and Jean-Luc Bilodeau plays Dr. Daniel Kutcher — all three of them being interns from Carol’s team.

Carol’s Second Act Plot: What is it About?

Carol’s Second Act follows its eponymous protagonist, who embarks on an unconventional second phase after raising her children and retiring from her job as a teacher. Post her divorce, Carol decides to chase her dream of becoming a doctor.

After joining Loyola Memorial Hospital as an intern, Carol starts a unique journey, fraught with mishaps, new relationships, and adventures. She even develops a romance with Dr. Lewis and in the finale, she is tasked with presenting a case to the whole hospital. However, there is also a conflict between Dr. Frost and Dr. Lewis about who will be selected as the new chief of staff.