Castle Rock Season 3: Everything We Know 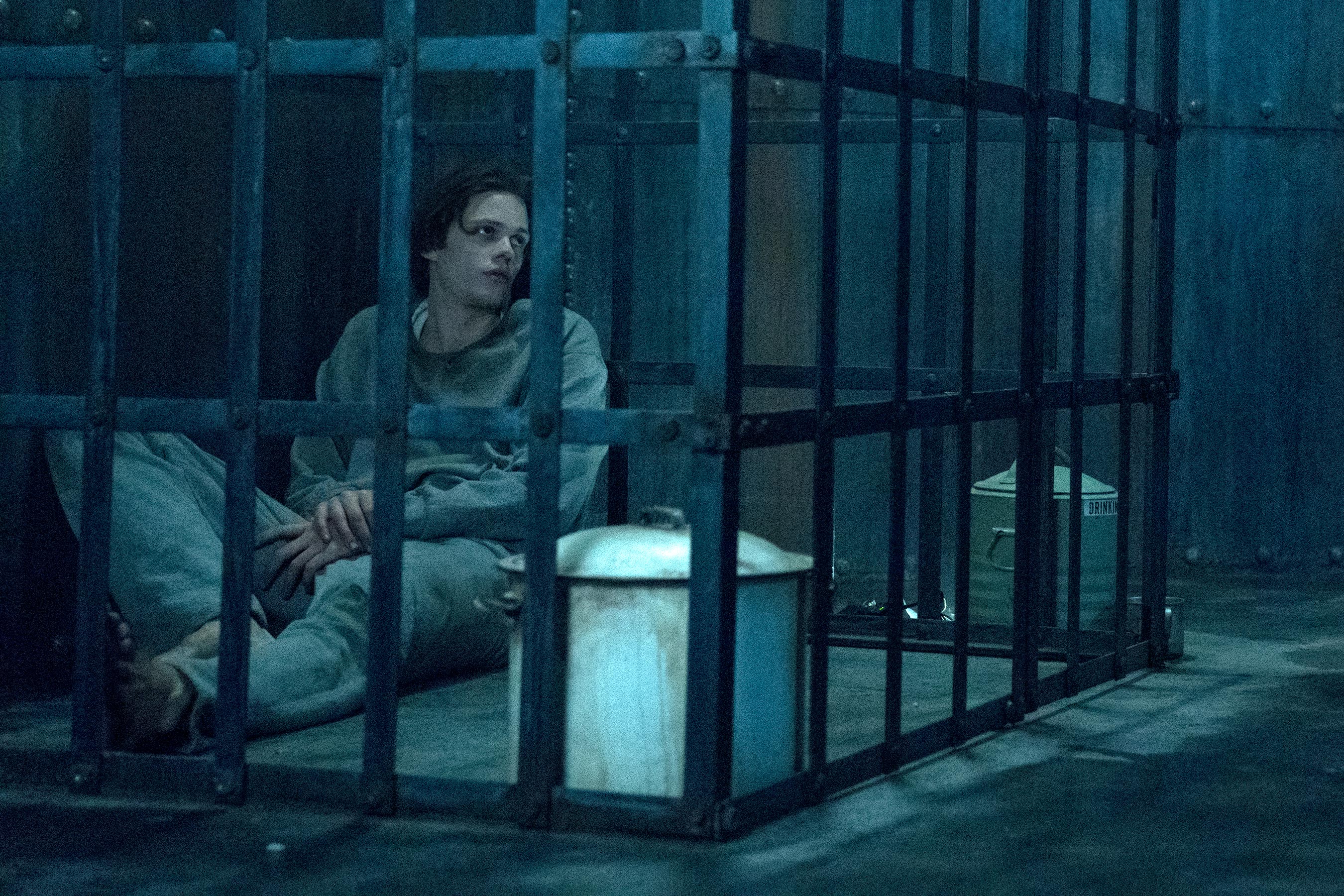 ‘Castle Rock’ is a psychological horror anthology series based on the works of Stephen King. Set in Maine, in a similar vein to most of King’s writings, the story follows a death-row attorney Henry Deaver (Andre Holland), who’s summoned home to Castle Rock after a Shawshank prison inmate, dubbed The Kid (Bill Skarsgard), requests Henry to represent him as a lawyer.

Castle Rock has a long history of bizarre, possibly supernatural, occurrences, and sure enough, all hell breaks loose in prison and the town after The Kid appears. Ever since the conclusion of the second season, fans are eagerly awaiting an update on the third installment. So, here’s everything we know about ‘Castle Rock’ season 3!

As far as another season is concerned, here’s what we know. As of October 2020, the show hasn’t been renewed for season 3. On the bright side, the show hasn’t been canceled either. But does it warrant another season? Well, there is enough source material for the creators to extend the show for a subsequent season. However, the ongoing coronavirus pandemic may be fueling the suspension of another installment. If it does get renewed, we expect ‘Castle Rock’ season 3 to premiere sometime after 2021. We’ll keep you updated as soon as the network makes an official announcement regarding the show’s future.

Castle Rock Season 3 Cast: Who is in it?

If the season 2 finale was any indication, our money’s on seeing Bill Skarsgard return as The Kid for season 3. Lizzy Caplan would most likely reprise her role as Annie Wilkes as well. Other actors from the last two seasons who might come back include Aaron Stanton as Pastor Drew, Frances Conroy as Mrs. Lacy, and Mathilde Dehaye as Amity.

With the previous two installments casting King veterans in major roles – Skarsgard essays the character of Pennywise in the movie adaptations of ‘It,’ ‘Carrie’ fame Sissy Spacek appears in season 1, and ‘The Shawshank Redemption’s Tim Robbins stars as Pop in season 2 – chances are other actors from King’s numerous onscreen adaptations could join the cast of ‘Castle Rock’ season 3.

Castle Rock Season 3 Plot: What can it be About?

While ‘Castle Rock’ Season 1 follows Henry Deaver as he’s pulled back into his hometown, season 2 of the series focuses on Annie Wilkes as one of the pivotal characters, who viewers might remember from the 1990’s ‘Misery’. Season 2 explores parts of Castle Rock that viewers have never seen before, much of which is saturated in illicit enterprises of Reginald ‘Pop’ Merrill. The emotional season finale leaves the viewers with a shocking revelation that Annie does aways with Joy and move on as if everything is normal.

Season 2 ties up a few loose ends but still leaves behind a few unanswered questions such as: Where is Henry Deaver? Who is the Angel, and are he and The Kid the same person? What comes next for Annie Wilkes? If and when ‘Castle Rock’ Season 3 comes back, it will probably kick off a new story with a different cast of characters keeping up with the anthological theme of the show. While season 2 gave a painful finality to the stories of Annie and Joy, the same can’t be said for the town of Castle Rock itself, which is left to deal with the aftermath of the events at the Marsten House.

Discussing what a possible season 3 would explore, showrunner Dustin Thomason said in an interview, “The plan was always to have an interconnected set of stories and, while every season would be its own launching point, there would be this fabric of Stephen’s multiverse, if you will, that always bubbled beneath it, and a unity to the stories that existed.” He added, “When we get to Season 3, I hope that there will a continuation of what we’ve done in (Season 2) and an expansion, and the audience will start to feel that there was a plan from the beginning.”