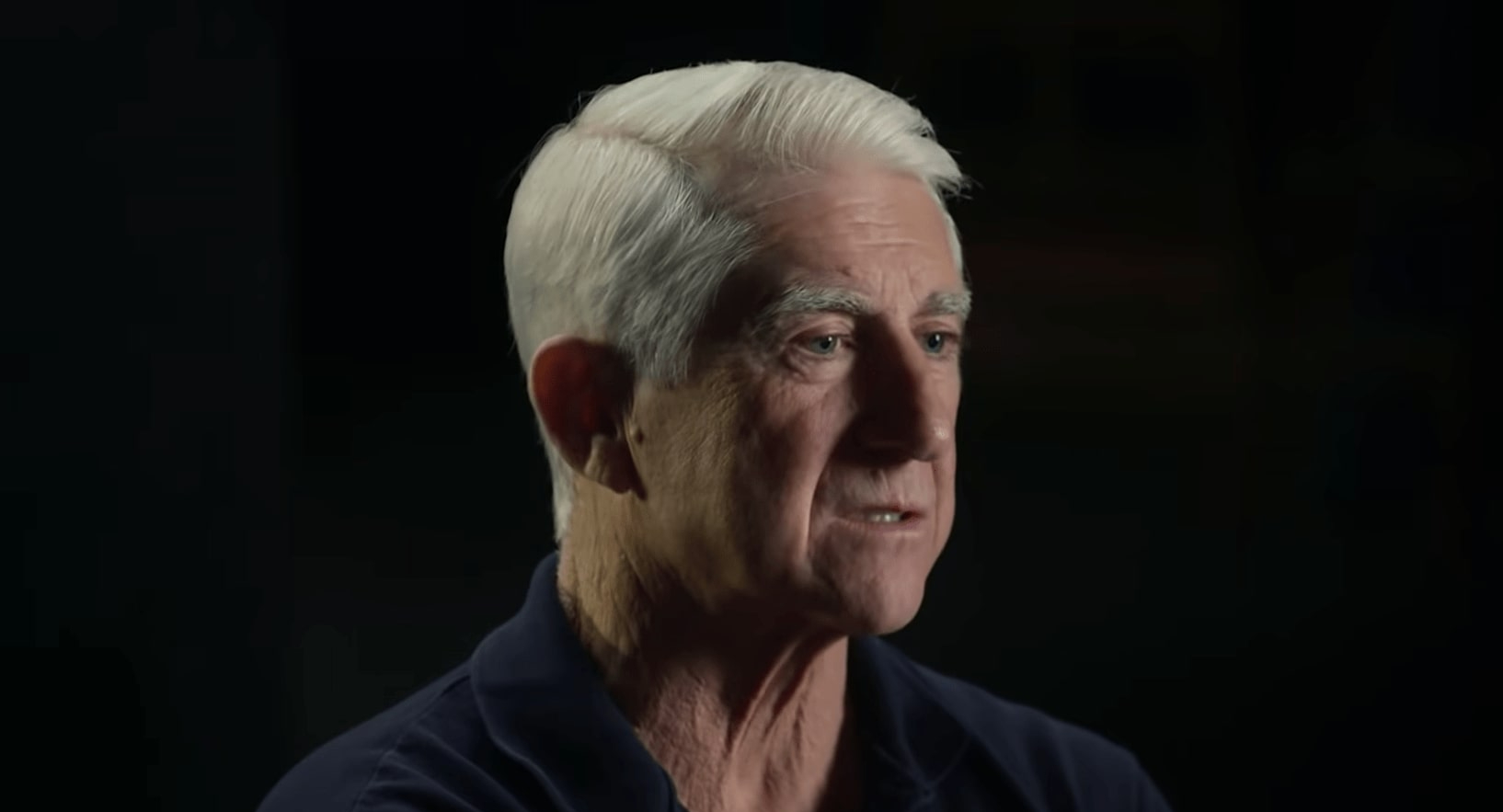 Written by JJ Holoubek, ‘Catching Killers’ is a true-crime docu-series that narrates heroic tales of the authorities of law as they catch and persecute some of the most savage killers that exist. Every episode chronicles nefarious accounts of the most brutal murders in the world. After its release on December 8, 2021, it has received tremendous appreciation from critics and audiences, especially from fans of true crime.

Despite its short run time that sometimes fails to capture all the aspects of the cases featured, ‘Catching Killers’ has garnered a massive fan-following. After the end of the second season, fans of the show have been anticipating the next installment. If you’re curious to know whether ‘Catching Killers’ will return with more episodes, we have all the updates for you!

‘Catching Killers’ season 2 released in its entirety on February 9, 2022, on Netflix. The second season has four episodes ranging from 34-37 minutes.

With respect to the third season, here’s all that we know. As of now, there is no update about its possible return. Netflix has not officially announced anything regarding its renewal or cancellation. However, the series introduces a refreshing take on true-crime documentaries, which is savored by the audiences. So its cancellation after just two seasons seems unlikely. In addition, Netflix has only been expanding its catalog of true crime shows and movies; it dropped about a dozen true-crime series in 2021 alone.

As per multiple reports, the documentary genre has emerged as the most rapidly-growing section of the streaming industry over the past few years. On top of that, its growth has been faster than the remaining subgenres in the sphere, proving that the popularity of the sub-genre is undebatable. Therefore, it won’t be wrong to say that true crime is arguably the biggest documentary subgenre.

Taking everything into consideration, there is a high probability that the streaming giant will recommission the show for another round. If its renewal is confirmed, we expect ‘Catching Killers’ season 3 to release sometime in 2023.

What can Catching Killers Season 3 be About?

Season 2 features three of the world’s most notorious killers — the BTK Killer, the Phoenix Serial Shooter, and the Toronto Village Killer. The top detectives responsible for cracking these cases disclose the most interesting but spine-chilling details of their investigations. Their accounts are accompanied by newspaper clippings, archival footage, and intimate interviews with the people involved in the case that paint a personal picture of the respective cases showcased on the show.

The prospective third season will likewise recount such infamous cases surrounding the most dangerous serial killers. Viewers can look forward to another intense and poignant series depicting harsh experiences that people undeservingly encounter.