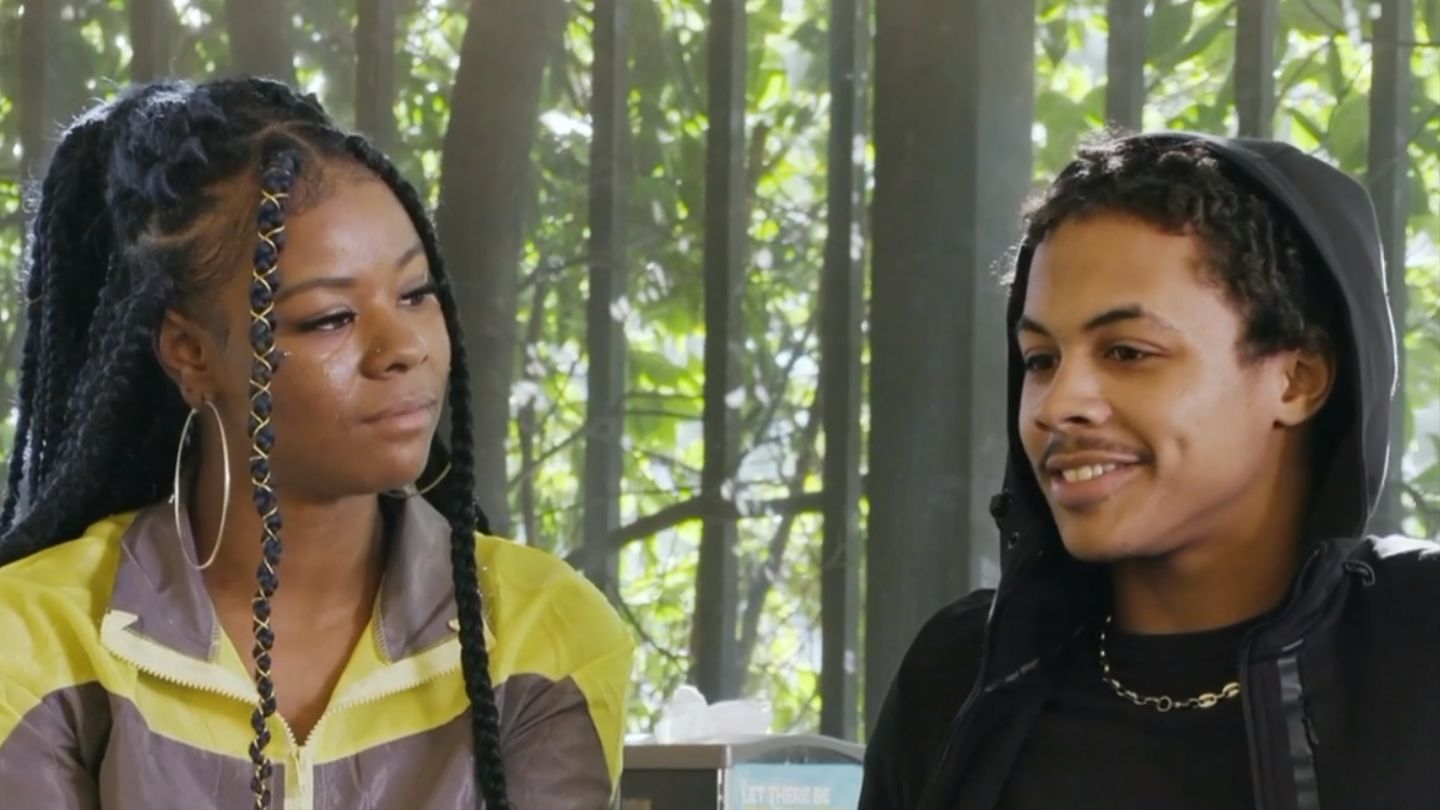 Nev and Kamie are on the job in ‘Catfish: The TV Show‘, which has been inspired by the 2010 movie, ‘Catfish’. The act of catfishing itself refers to impersonating someone online, to gain affection or favors from others. In the series, we see Nev and Kamie investigate various cases where someone has a chance of being catfished.

However, not every catfish has an ulterior motive. Some of them find that this is the only way they can get others to love them. It is a fascinating look into the complex world of online interactions. Curious about what the latest episode has in store? We have got you covered, besides telling you about when and where to watch the upcoming episode.

The episode starts with Nev and Kamie contacting Aaliyah, a 20-year-old Vegas choreographer. She seems to have fallen for Jaquan, an aspiring performer and model from Baltimore. She slid into his DMs and though they’ve been in touch, there have been some red flags.

Jaquan hasn’t sent Aaliyah any pictures, hasn’t committed to a FaceTime call and has bailed from any mention of a face to face visit. Nev and Kamie see that Jaquan’s Facebook profile is rather lewd. Aaliyah ends up giving him an ultimatum that he can meet the group or the relationship is over.

When Jaquan shows up, it appears that the images match his face. However, he is nervous because he knows Aaliyah is a virgin and wants to treat her respectfully. Although skeptical of online dating, he tries to convince Aaliyah that he only has eyes for her.

She is not completely convinced and warns Jaquan that he is on thin ice. However, the Baltimore resident even tells her that he is considering moving to Los Angeles, so the two can follow their dreams together. This is, undoubtedly, one of the happier episodes on ‘Catfish’, which makes us wonder what the future holds in store.