Celebrity Game Face: Everything We Know 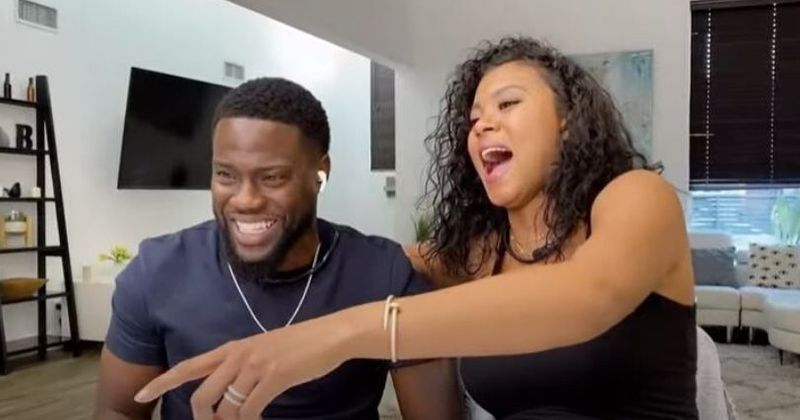 ‘Celebrity Game Face’ is a remotely filmed game show that had originally premiered as a special in July 2020 on E!. The one-off opened to a great response from fans and as a result, the NBCU cable network extended it to a full-fledged show. The reality series features celebrities as they engage in multiple challenges from the comforts of their homes. The entire first season is virtually produced and here is everything you need to know about it.

‘Celebrity Game Face’ season 1 will premiere on August 27, 2020, on both NBC and E! at 10 pm ET/ 9 pm CT. It will consist of five episodes, with one new episode airing every Thursday at the same time slot. The show had originally dropped a special on July 6, 2020.

What is Celebrity Game Face About?

‘Celebrity Game Face’ is a remotely-produced game show where host Kevin Hart invites a bunch of his celebrity friends and their families to perform some wild, crazy challenges — all for charity. The winning team also bags the ‘Hart of a Champion’ trophy! The celebs join Hart and his wife via their computers through Zoom or something similar. Together, they engage in a series of weird games. For instance, one of the strange activities, called ‘Big Facts’, requires the participants to guess which of the personal fun facts about their significant others are true. Another challenge called ‘Read My Lips’ tasks the celebs with correctly guessing phrases while donning noise-canceling headphones. In ‘Booty Shake’, the partners display their best dance moves so as to empty out as many balls as possible from a box, which is tied around their waist — all within a time frame of a few seconds!